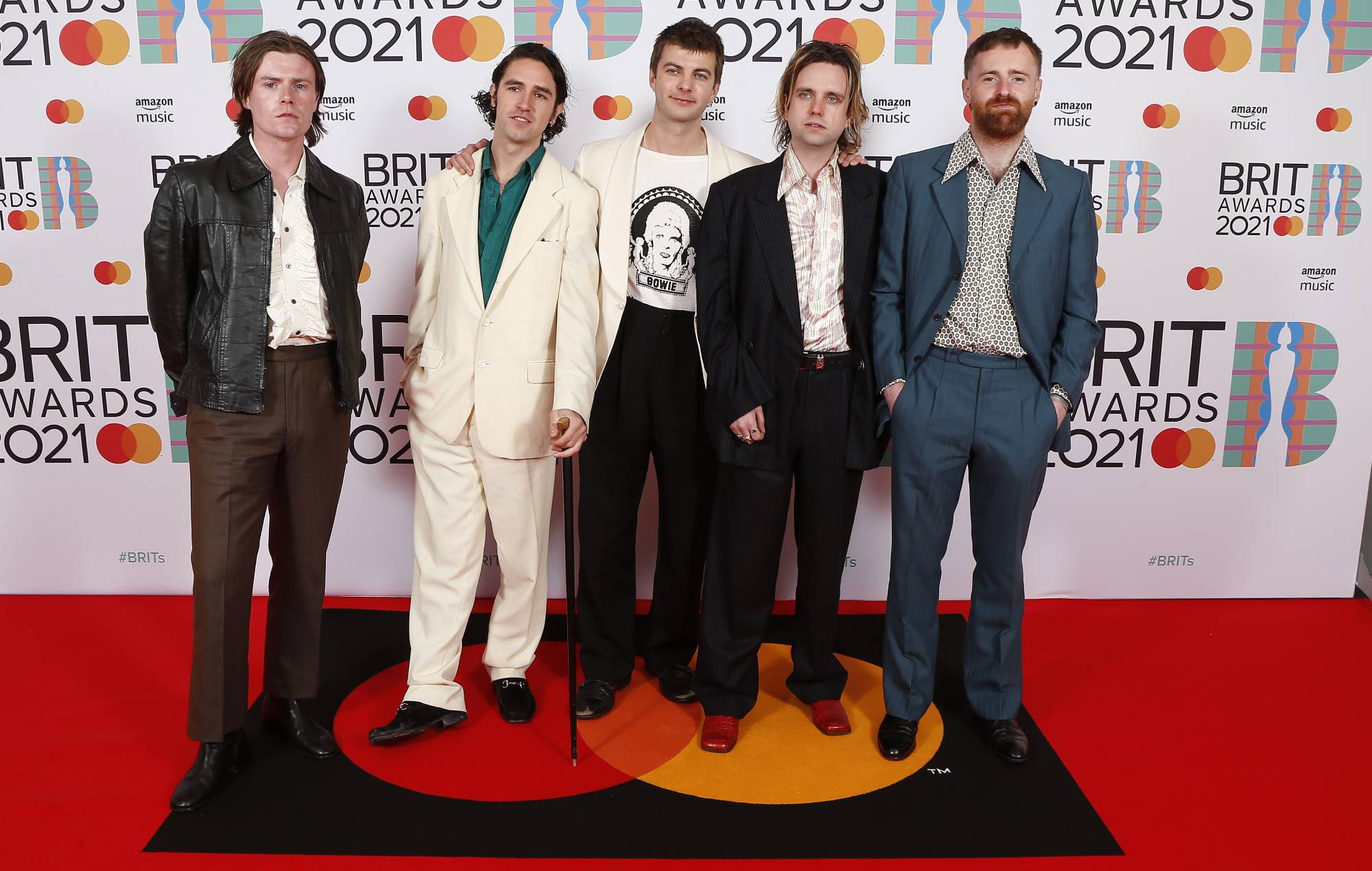 Fontaines D.C. have reflected on their chart battle with Taylor Swift last year, saying they “didn’t want” the attention.

The Irish five-piece’s second album ‘A Hero’s Death’ went head-to-head with Swift’s ‘Folklore’ in a highly publicised battle for the top spot in the UK album charts last July.

Swift ended up retaining the Number One spot that week, and Fontaines have now said that the chart battle wasn’t something that appealed to them.

“We didn’t want too much to do with that,” frontman Grian Chatten said (via Contact Music). “If someone would have told us we were going to be number two in the charts we would have been absolutely over the moon.”

Chatten added: “We didn’t need to beat Taylor Swift for number one, we weren’t dying for that, the only reason we would have wanted that number one is for the team that works around us, our management and stuff, it would have been really good for them as they put a lot of work into it.”

Denying that chart placings make them feel like a successful band, Chatten said: “Success is when you write a piece of music that has you skipping around your kitchen.

“People wave compliments at you like finish lines. Adulation makes you feel like you’re done. It’s important not to listen to it.”

Following its chart success, Swift’s ‘Folklore’ went on to become the first million-selling album of 2020, reaching the milestone last October.

Fontaines D.C., meanwhile, recently confirmed that they are finishing up work on their upcoming third album.