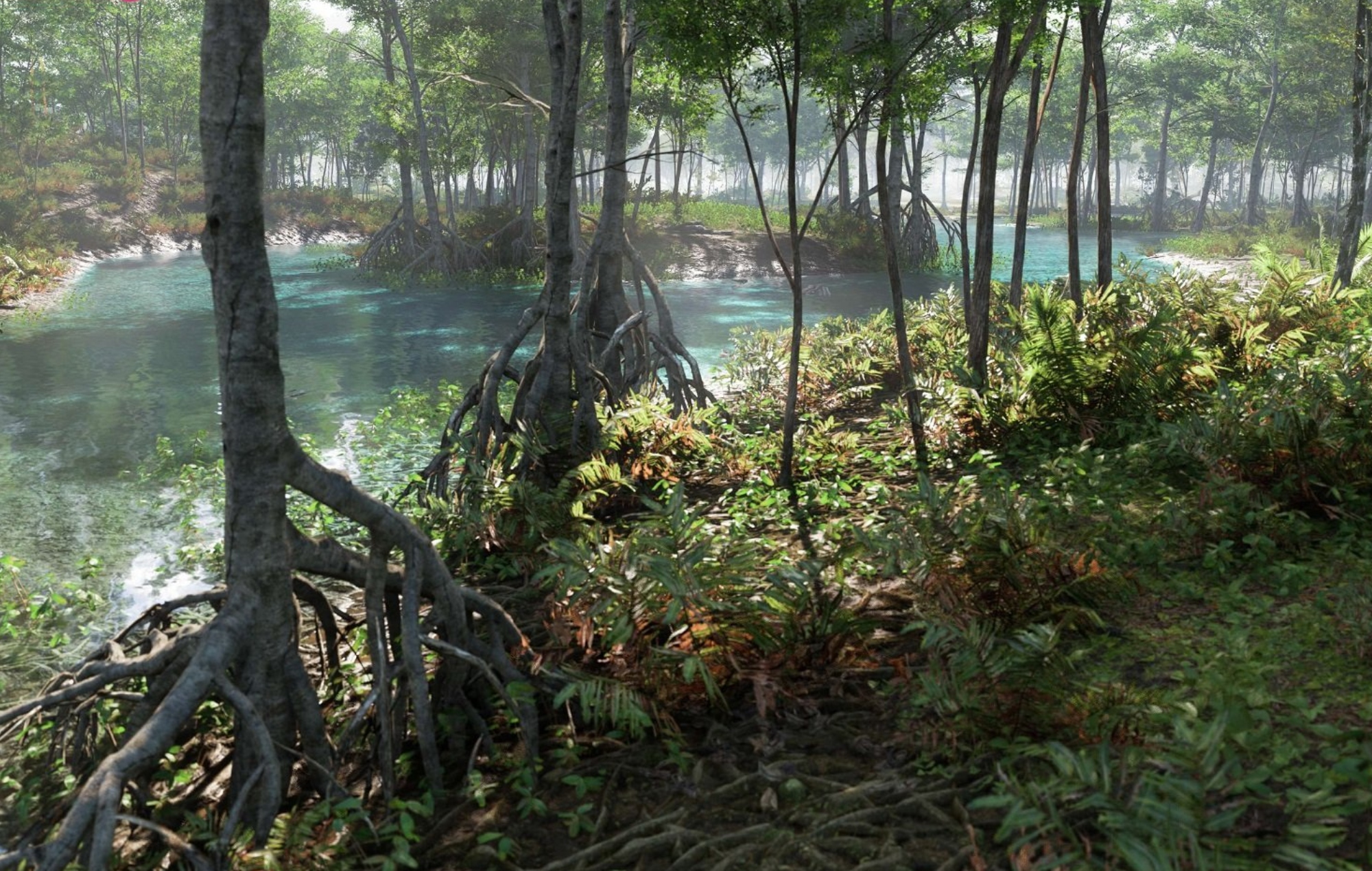 The upcoming Forza Horizon 5 will have 11 different biomes that utilise the different seasons, according to developer Playground Games.

Creative director Mike Brown spoke with Xbox Wire all about the different biomes in the game and how each will function.

Adding that: “When you add on Mexico’s incredible culture – the music, the art, the history, the people – there is no more exciting location for the Horizon Festival.”

Each of the 11 biomes will “transition through the seasons differently” according to the post, with spring meaning it’s rainy season in the jungle, while summer introduces intense tropical thunderstorms along the coasts.

The biomes will be spread over a map, which is one and a half times bigger than the one from Forza Horizon 4. This includes biomes such as a canyon, tropical coast, arid hills, living desert, volcano and the urban city of Guanajuato.

“Our team collects reference from the location and creates concept images that highlight the beauty and unique detail for each biome. We employ techniques such as photogrammetry to recreate the environment with precision and accuracy,” explained Playground Games art director Don Arceta.

“And we bring the beauty of the world in, through the sights and sounds you’ll find throughout every area. The goal of the artistic process is to make it feel like you’re really there.”

In other news, Activision Blizzard employees are to hold a walkout strike following the news of a lawsuit against the company over bullying, sexual harassment and a “frat boy workplace culture.”

The strike will be taking place tomorrow (July 28).