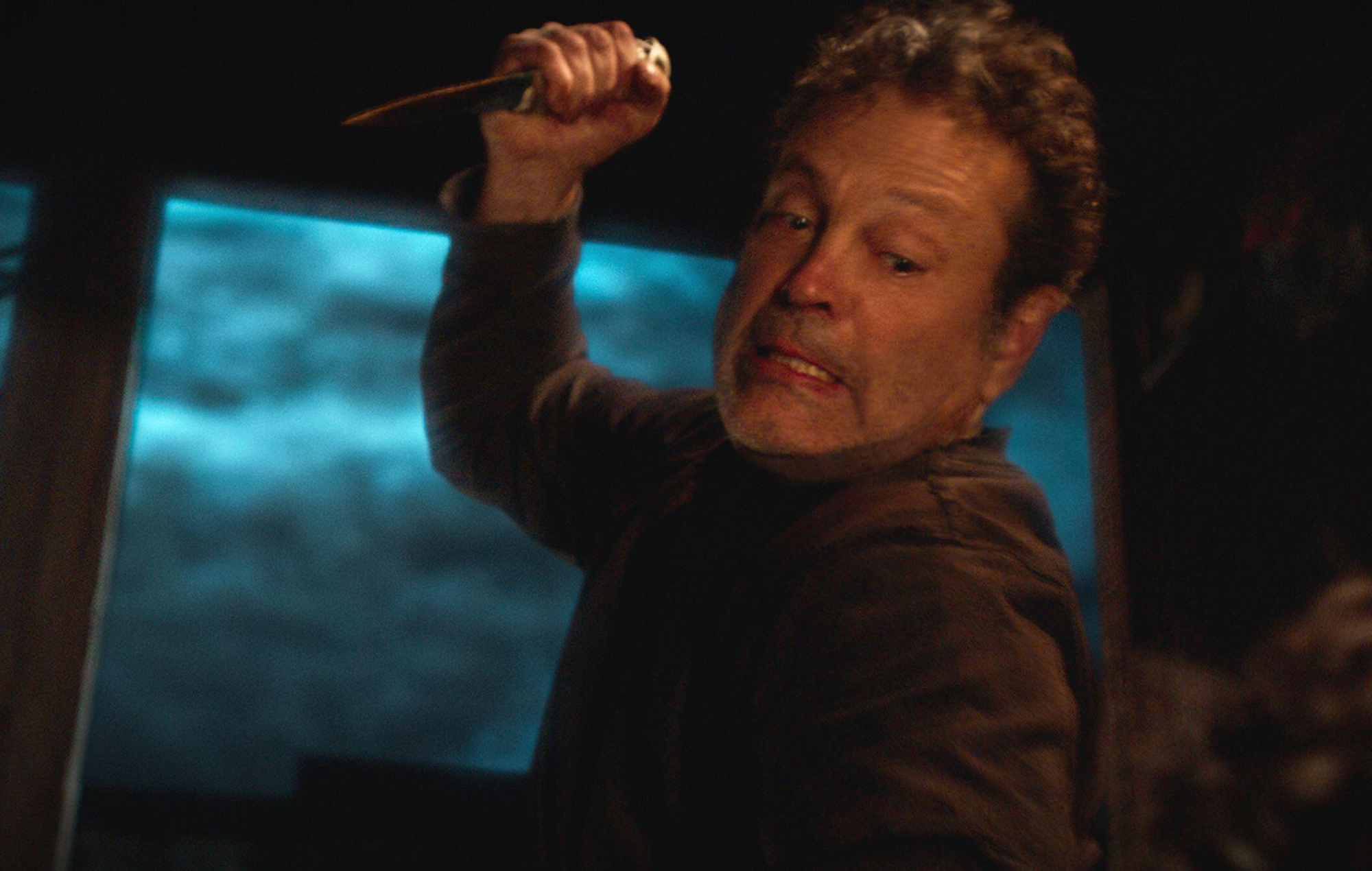 Comedy and horror mix as sweetly as power and corruption. There are few more purely entertaining film genres and what a delicious, primal experience it is to sit in a dark room and laugh one’s head off, shriek with fright – or do both. Some of the greatest horror movies, such as The Exorcist or Nightmare on Elm Street, contain moments of sly, dark humour, while modern classics from Scream to The Cabin in the Woods are layered with ironic laughs.

With Freaky, director Christopher Landon offers us a body-swap comedy crossed with a slasher movie. Given Landon’s strong previous form directing the two Happy Death Day films, hopes are high and for the most part, satisfied. Freaky centres on 17-year-old Millie Kessler (Kathryn Newton from Blockers and Big Little Lies) as she navigates Blissfield High School with her best pals Nyla (Celeste O’Connor, soon to be seen in Ghostbusters: Afterlife) and Joshua (Misha Osherovich, The Goldfinch) while fending off bullies from the student body and teaching staff (Alan Ruck from Succession is particularly odious).

One night after cheerleading at school, Millie isn’t collected by her widow mum, who’s fallen asleep after necking a bottle of wine. This is a cue for local serial killer The Butcher (Vince Vaughn) to chase her onto the school field and stab her with an ancient dagger but only enough to wound her and – in a swirl of dark CGI voodoo, make the unlikely pair swap bodies. As if that’s not ruinous enough for a teen’s popularity, poor Millie only has 24 hours to swap back or she’ll be stuck inside the murderous old lump forever.

A nonsense plot, of course, but these can often yield the most fun. It’s a riot watching petite Kessler adopt the Butcher’s bloodthirst and execute Blissfield’s douchebags. Many will enjoy debating their favourite kills after viewing. One gruesome scene in which a table saw is used for a purpose far removed from woodwork recalls an equally eye-watering moment in S. Craig Zahler’s horror-western Bone Tomahawk. Vaughn, himself a veteran of Zahler’s other two sizzling genre films – Brawl in Cell Block 99 and Dragged Across Concrete – is marvellous. His huge frame and clever movement renders him utterly convincing as the Butcher but in the “swapped” scenes where he scampers around with the gait and chat of young Millie, he’s hilarious, arguably as funny as he’s been since Dodgeball in 2004.

In an era when the slasher is seeing a return to popularity with Netflix’s Fear Street trilogy set to be a summer hit, Halloween Kills due in October and a new Scream film on its way next year, Freaky is a fun, spirited snack ahead of the feast. It won‘t blow your mind with originality but Landon’s entertaining film offers lively performances, abundant chuckles and a handful of decent jump scares. Should you get your Freaky on? It’s worth considering.