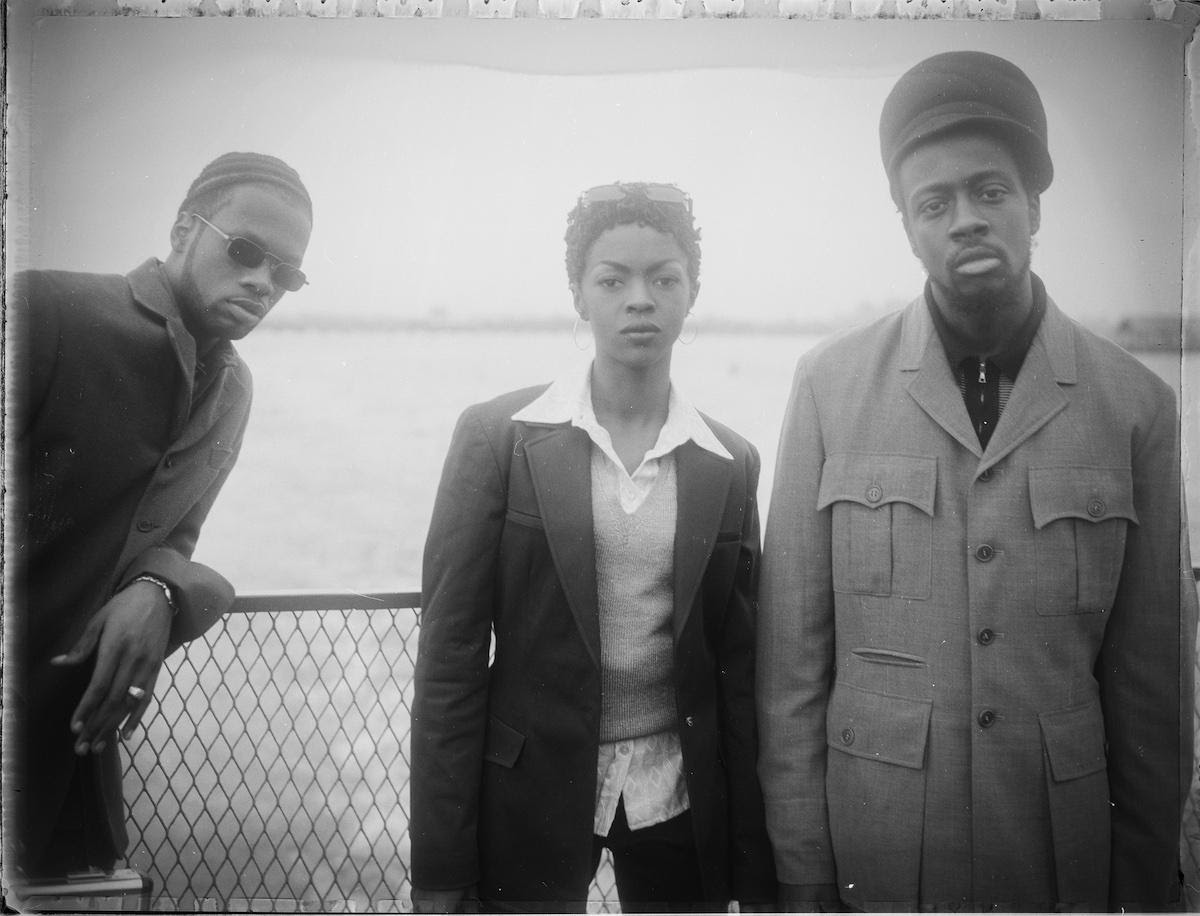 Fifteen years after their last performances together as a group, and roughly twenty-five years after the release of their second (and final) album, the Fugees — née, the collective of Lauryn Hill, Wyclef Jean, and Pras Michél — will reunite for a globe-trotting tour.

Celebrating the silver anniversary of The Score, the Fugees will embark on a 12-city international tour beginning September 22, starting with an “intimate pop-up show in New York City at an undisclosed location.” The rest of the tour will re-commence November 2nd in Chicago, before touching down Los Angeles, Miami, their hometown of Newark, Paris, London, and more, before wrapping up in Africa.

Lauryn made the announcement with a brief video, via Instagram: