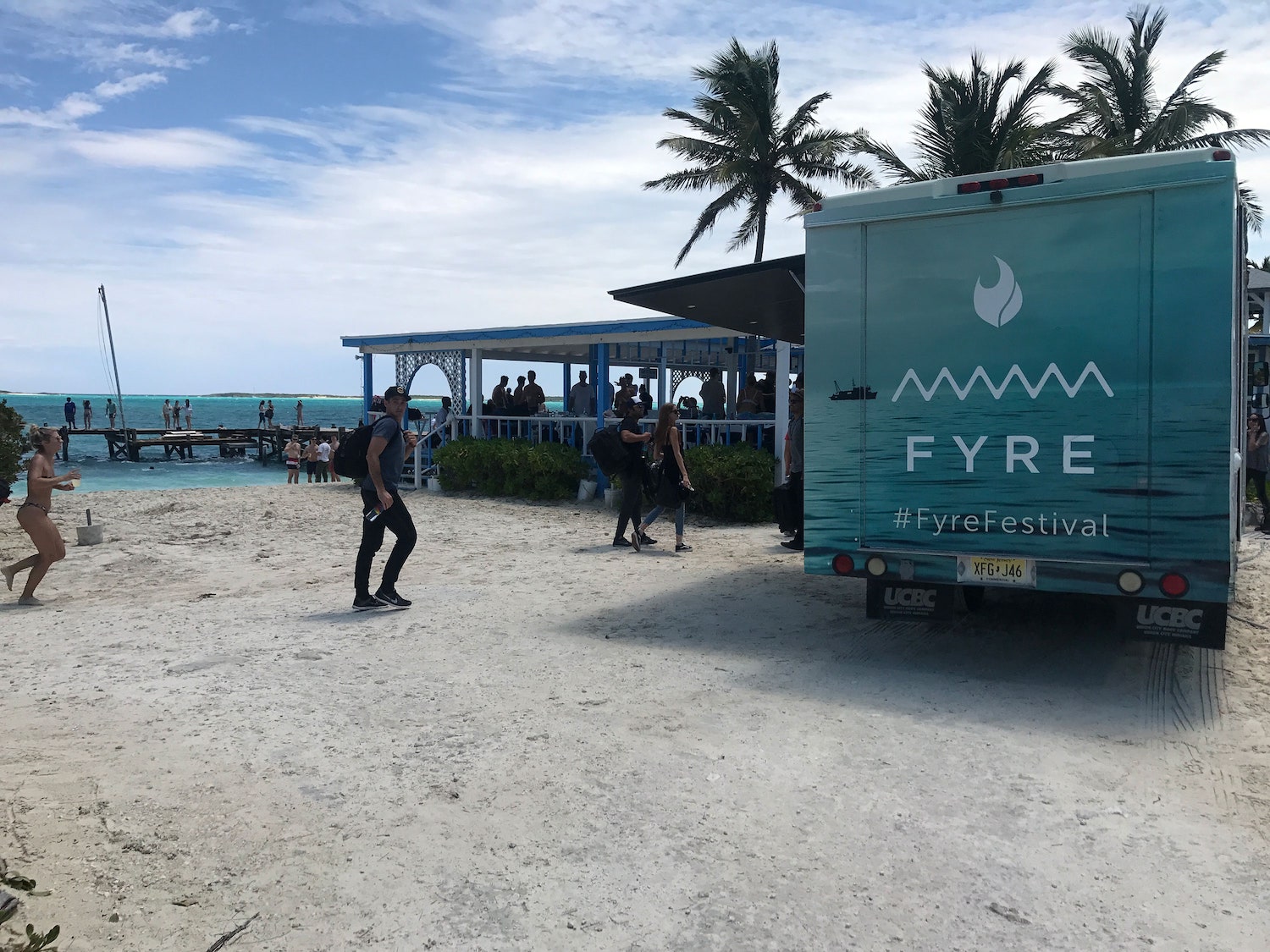 In 2017, attendees headed to the luxury-branded Fyre Festival put on by Billy McFarland and Ja Rule made way to a Caribbean Island for a fun getaway weekend with top-tier talent and lavish amenities. Once arriving, festival-goers were faced with limited food, soaked med tents as shelter, and no lineup. The now-infamous event has seeped its way into popular culture as one of the worst-case scenarios one could conjure within the live events space. In short, Fyre Festival did turn out to be way too good to be true.

While the events of Fyre Festival happened a little more than four years ago, lawsuits tied to the event have dragged on. And for those who went to Fyre Festival, the saga continues as a class action settlement that entitled attendees to $7,200 each will now only see 4% of the money that they are owed, walking away with just $288.

The initial settlement, which was reached in April, expected to have a total of $2 million that could pay out attendees. Instead, only $1.4 million in assets where able to be recovered from the failed company, $1.1 million of which went back to legal fees. Of the $2 million that was supposed to go out to festival attendees, only $300,000 remained.

Meanwhile, Ja Rule still managed to profit from the failed event, selling a Fyre Festival NFT for $122,000. The rapper had been cleared of the $100 million lawsuit, while his business partner, Billy McFarland, is currently serving a six-year federal prison sentence for fraud. In October, McFarland began a podcast from the Elkton Federal Correctional Institution called Dumpster Fyre.