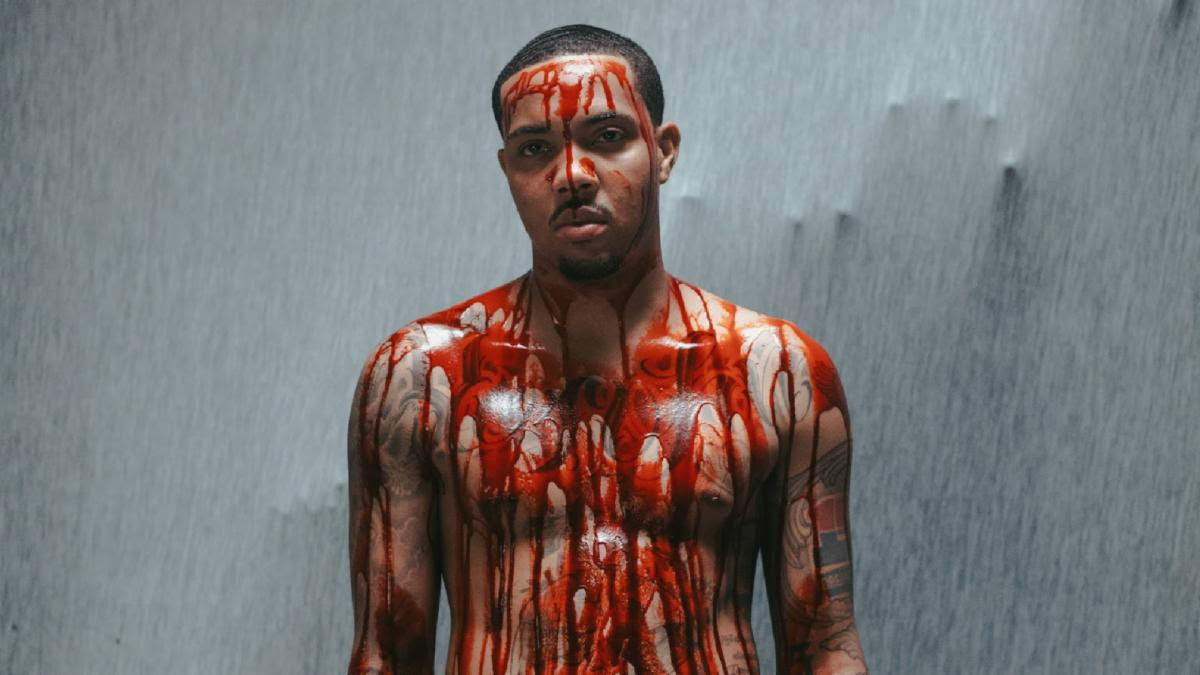 G Herbo has a lot to be happy for at the moment.

The Chicago spitfire’s latest album, 25, landed in the Top 5 of the BIllboard 200 in its first week. He is also coming off of a well-received performance at Lollapalooza in his hometown. The rapper now dropped a video for his track “Cold World,” which features one of the most important people in his world: his son Yosohn.