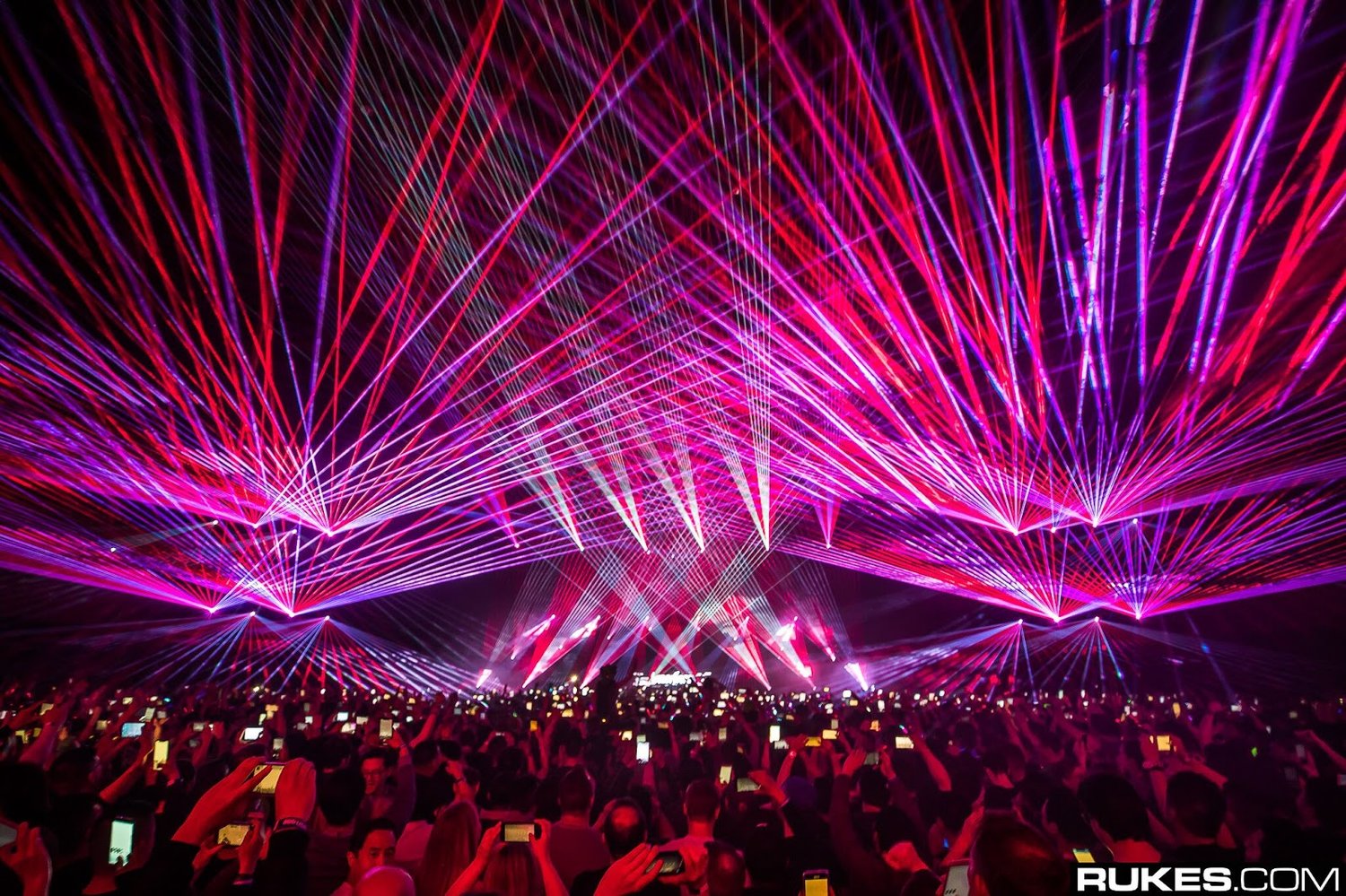 After a year as jam-packed as Gareth Emery’s 2020, one might assume there would follow a period of rest for the veteran producer. Well, it appears one would be dead wrong. From delivering his fourth and highly emotive studio album THE LASERS, to hosting drive-in shows, to releasing his debut vocal track “Sad Song“, the trance and progressive house authority has gone one step further, minting a new, aptly titled festival event in New York, Metropolis.

The festival will take place at the beloved Brooklyn Mirage and will feature trance music’s brightest stars including Emery, Andrew Rayel, Cosmic Gate, Tritonal, Ruben De Ronde, and one of Dancing Astronaut’s Supernovas, HALEINE. Metropolis’ inaugural date is set for July 30, 2021 and with the event quickly approaching and a limited number of tickets still left, be sure to grab tickets here to join Gareth Emery under the lasers and the stars at the Mirage.