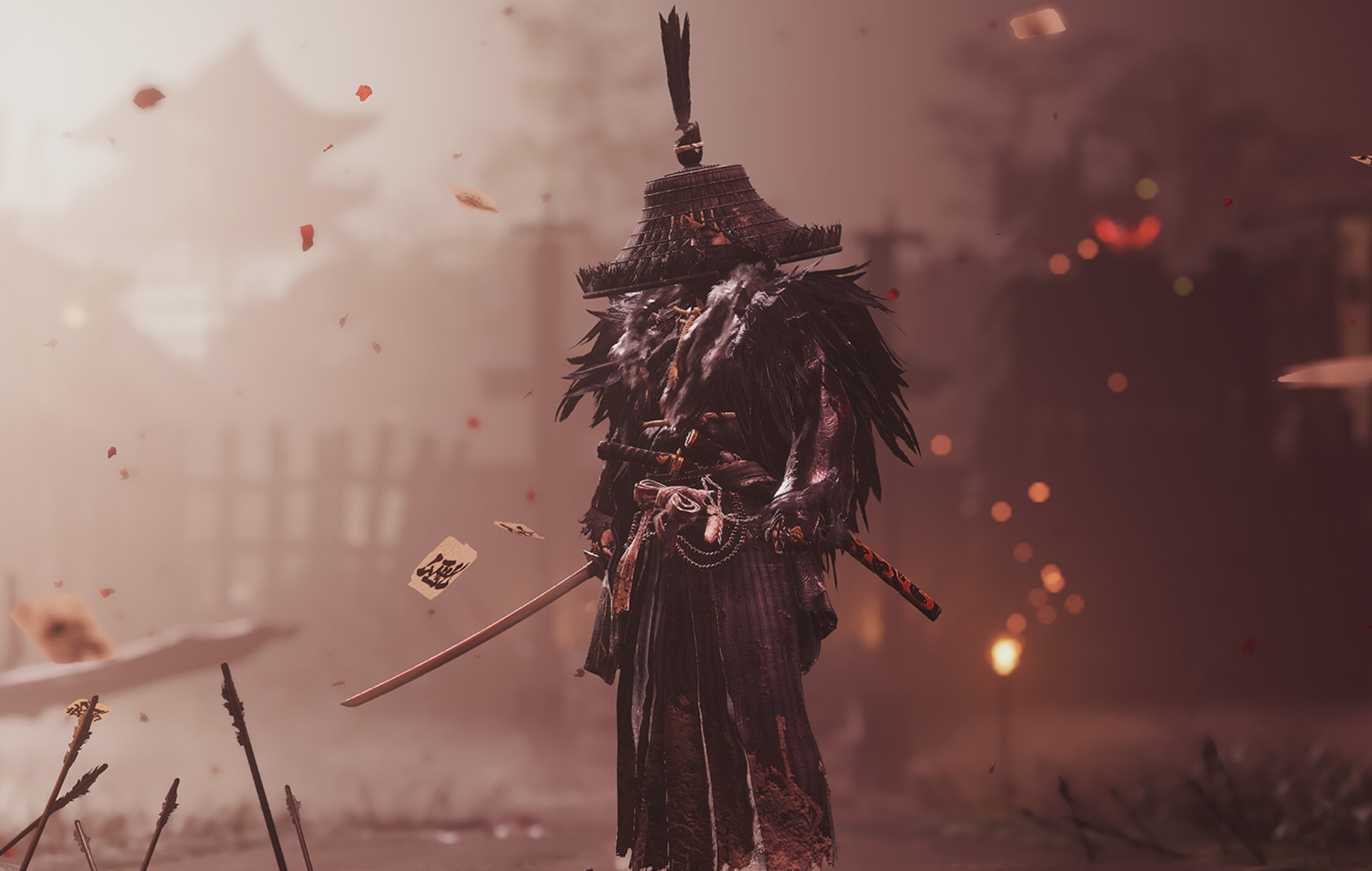 Sucker Punch Productions has announced that Ghost Of Tsushima: Legends, the co-op portion of Ghost of Tsushima, is getting a standalone release alongside extra content.

According to a PlayStation blog post, this standalone version will launch for £15.99 ($19.99) on both PS4 and PS5 on September 3. The current and last generation versions will also have cross-play and cross-progression.

Play isn’t restricted between the standalone version of Legends and the full Ghost of Tsushima, and if players want to upgrade Legends to the upcoming Director’s Cut they can do so for £44/$40 (PS4) or £54/$50 (PS5).

Also on September 3, Ghost Of Tsushima: Legends will receive the new ‘Rivals’ mode, where two teams of two will compete to defeat waves of enemies. Each slain foe rewards players with Magatama, which can be used against the opposing team. Once enough Magatama has been spent, players unlock the ‘Final Stand’ waves, and the first team to beat them wins.

A new gear mastery system will also be introduced on the same day, this will allow players to get their gear to level 120 via ‘mastery challenges’ (the current max is 110), and eventually this will net a second perk slot.

The survival mode will also be getting a rebalance on August 20. Sessions will be shorter and “new weekly survival nightmare challenge variants” will be added. New cosmetics will come out on the same day for players who have unlocked them in the main story and in new game plus as well.

All of the above, apart from the purchasable standalone version of Ghost Of Tsushima: Legends, will be available for free.

In other news, Sony stated in its most recent earnings announcement that the company isn’t worried about the slight decline in PS Plus subscribers and PlayStation Network users.