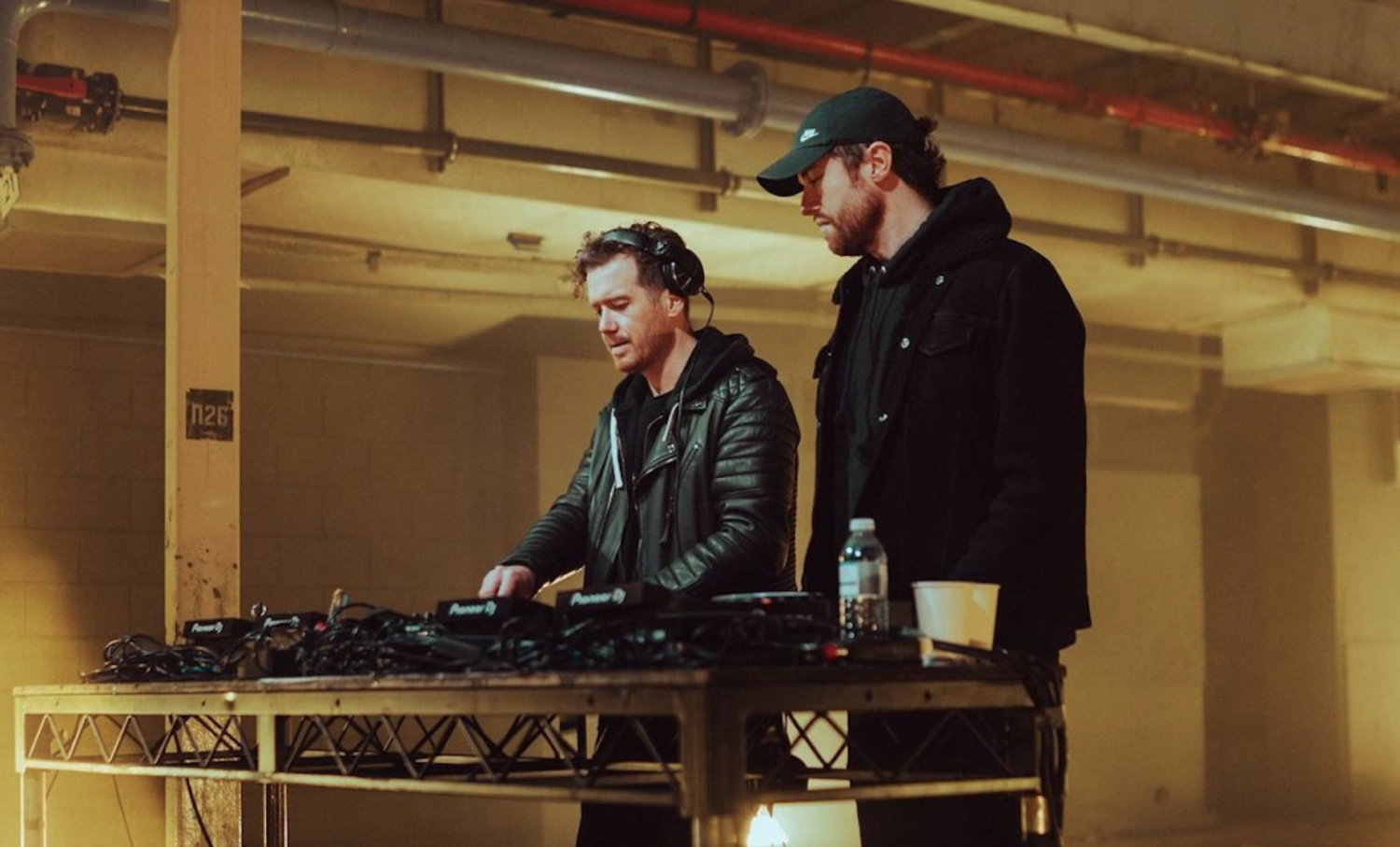 With the Olympia countdown now falling just under the five-day mark, Gorgon City decided to let go of one final preview of their forthcoming junior album, which is set to arrive on Friday, June 25. When assembling our catalog of the most-anticipated IDs of 2021, it was a complete toss up when choosing between either “You’ve Done Enough” with DRAMA or “Dreams” with Jem Cooke from the duo’s first virtual appearance for Defected Records in April of 2020. Although we ended up siding with the former, it didn’t mean that the excitement for “Dreams” had waned in the slightest, and it’s now finally arrived as the seventh piece out of Gorgon City’s 18-part LP.

A sizable portion of Gorgon City followers initially learned of “Dreams” when the brace stepped into an empty Printworks club on New Year’s Eve for their unforgettable digital showing that capped off the year. Debatably the single most-desired Olympia original still left on the board (in terms the tracks we already know about), “Dreams” is yet another sublime accessory to the Olympia roster, interlacing Gorgon City’s keen house sensibilities together with Jem Cooke’s unfailingly divine vocal backing.

Listen to “Dreams” in full below and see the complete Olympia tracklist here.