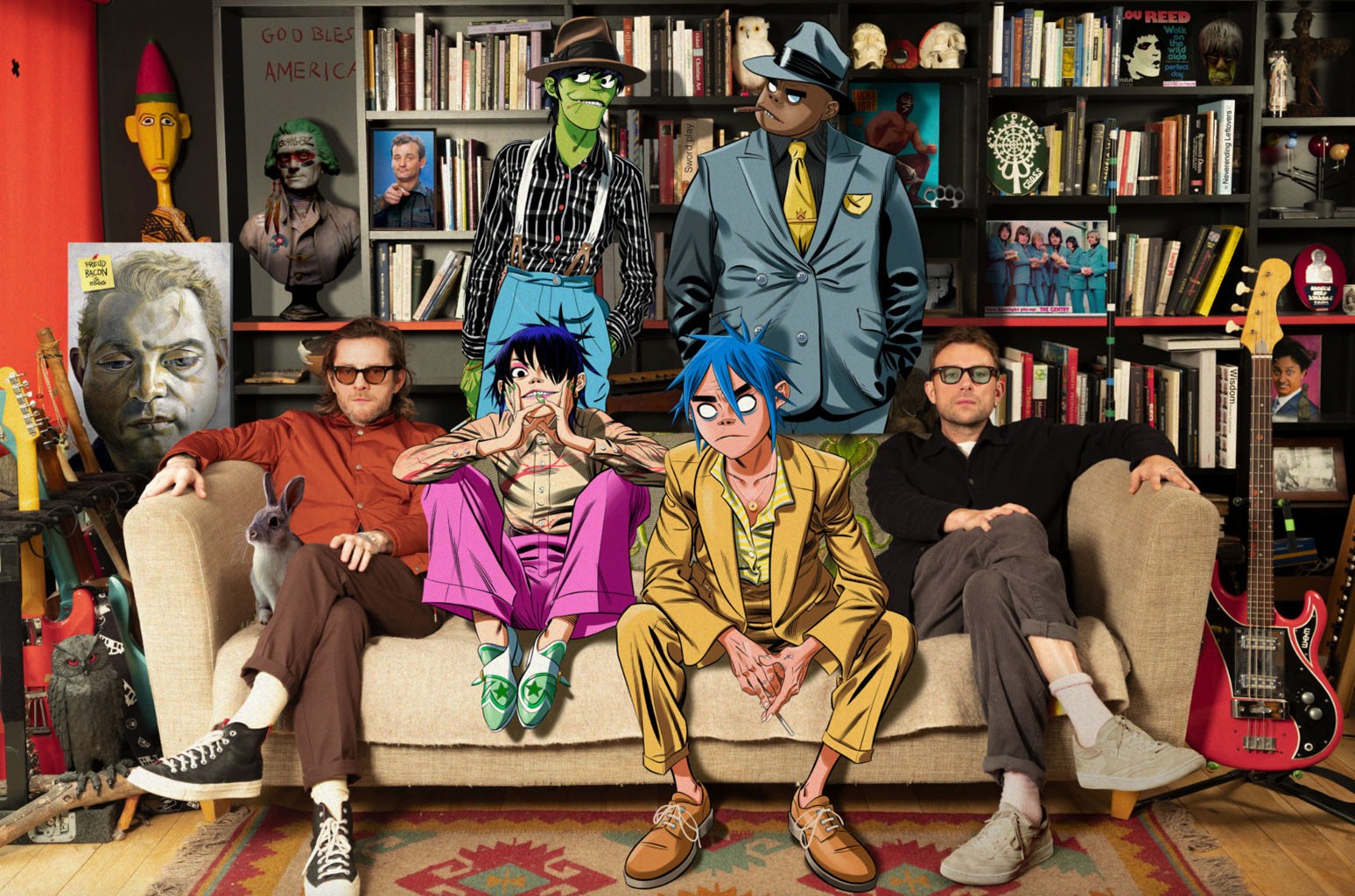 While Gorillaz‘s Song Machine: Season One: Strange Timez was released just less than a year ago, it appears as though Gorillaz stay working on new material. Performing at O2 Arena in London on August 10 for a concert supporting NHS workers, the band, masterminded by Damon Albarn, premiered a handful of previously unheard new tracks.

Albarn first hinted at a Song Machine follow-up in June, stating that he’s been working on a carnival-themed record that will find Gorillaz going back to their roots. Albarn has also been preparing to release his sophomore solo LP, The Nearer the Fountain, More Pure the Stream Flows on November 12.