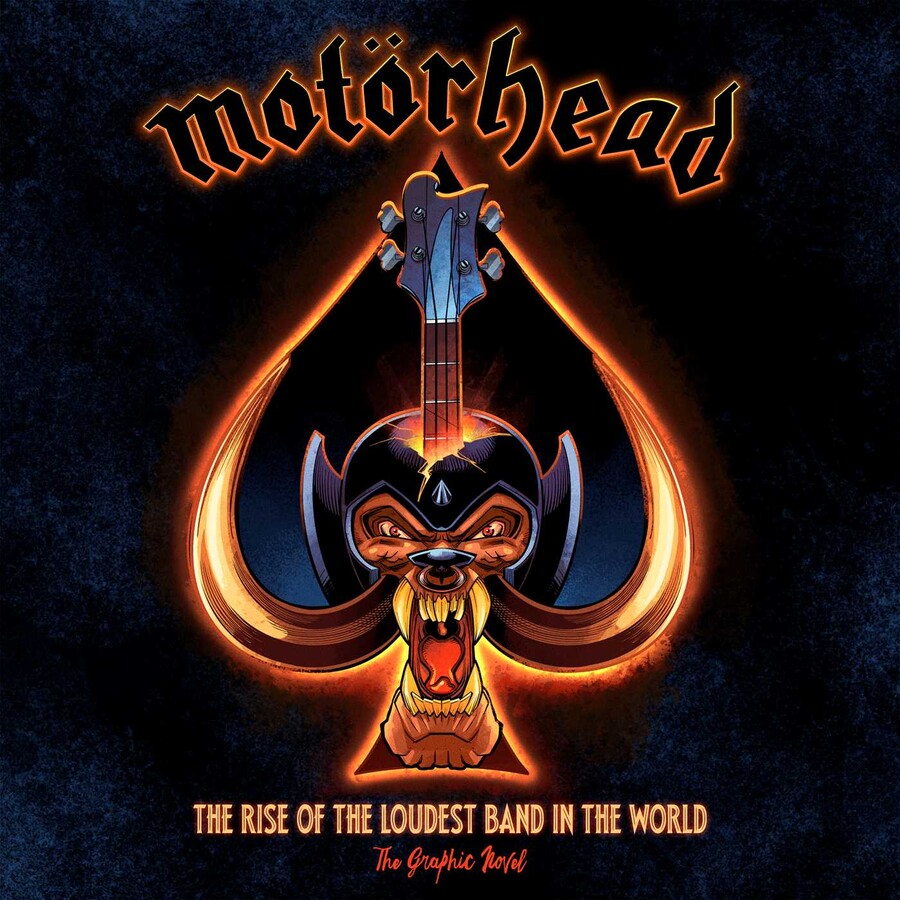 An authorised graphic novel about Motörhead is on the way.

Titled Motörhead: The Rise Of The Loudest Band In The World, the book will cover the 40-year career of the band and its frontman, the late Lemmy Kilmister.

Illustrated by animation studio Fantoons and written by David Calcano and Mark Irwin, the book is set for release September 7 via Simon & Schuster.

The graphic novel will chart the late frontman’s path in music, from his early days as a member of space rock band Hawkwind to the recording sessions that would produce now-iconic Motörhead albums such as ‘Overkill’, ‘Bomber’, and ‘Ace of Spades’.

Motörhead released 22 studio albums between their formation in 1975 and disbandment in 2015. The band’s influence looms large over modern hard rock and heavy metal, with Ozzy Osbourne recently hailing Lemmy as his own personal “rock god”. The band officially disbanded in 2015 following Lemmy’s death from prostate cancer and heart failure.

Alongside the graphic novel, the legacy of Motörhead will continue this year with a reissue of the band’s 1981 live album, ‘No Sleep ‘Til Hammersmith’. The album will be released on June 25, in three editions: a triple vinyl set, along with collector’s edition CD packages.

The newly expanded four-disc version of ‘No Sleep ‘Til Hammersmith’ includes a new remaster of the original album alongside bonus tracks, previously-unreleased soundcheck recordings, and additional full sets from their 1980 UK tour.

In April, the band’s 2012 performance in Berlin was officially released as the concert film, Louder Than Noise…Live In Berlin.