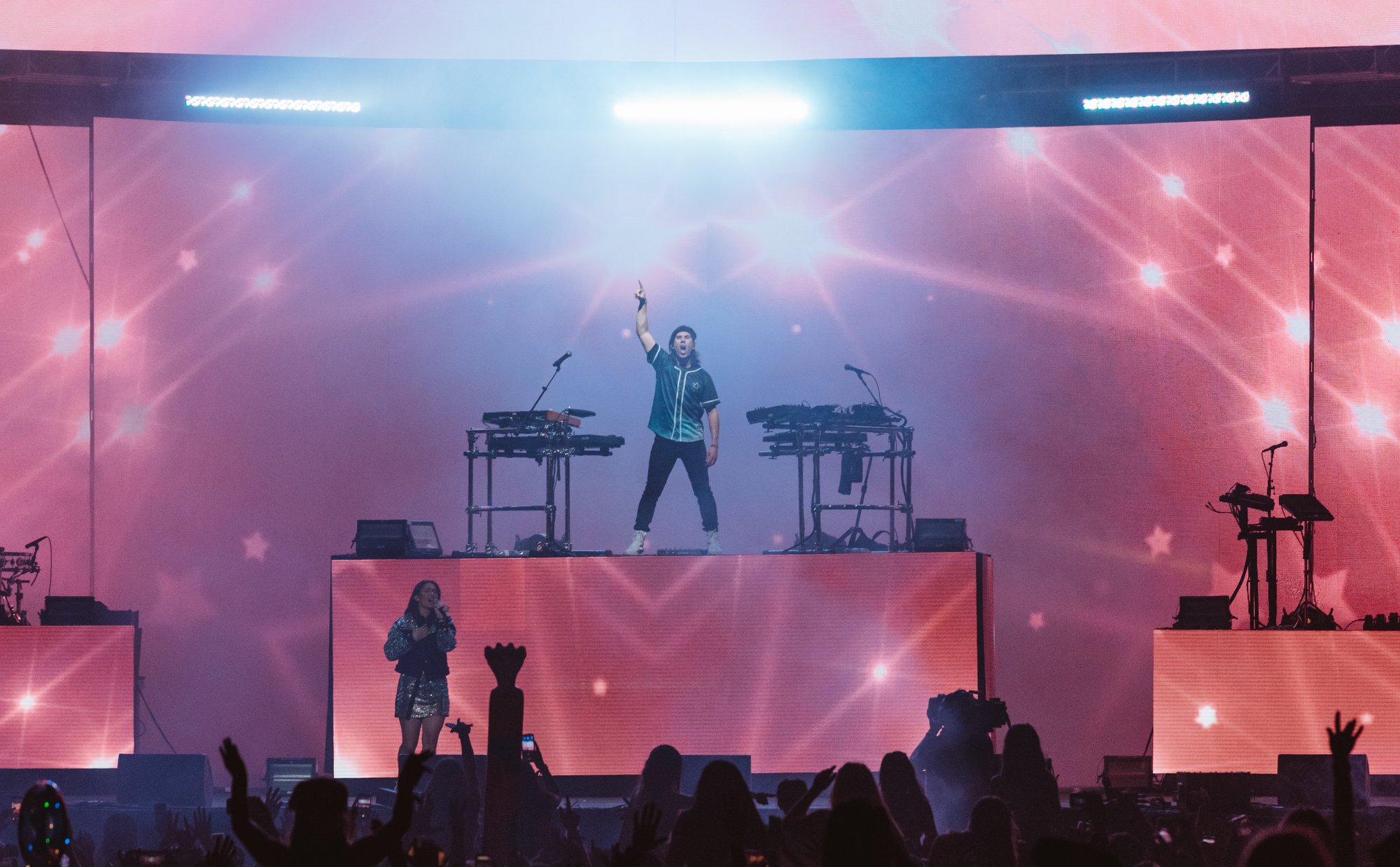 Although Gryffin’s name was not among those on Dancing Astronaut‘s list of the most-anticipated albums of the year, the thought still hung around in the back of our minds that a Gravity successor could come into play when all was said and done. It’s been just shy of two full years since his freshman LP first made sonic contact, and with the opportunity to tour once again in sight, Gryffin judged it as the proper moment to call for a “new chapter.” Although there was no formal mention of a project of any sort in the disclosure of his single, Gryffin is preceding whatever may be on the larger release horizon with “New Blood” alongside Boy Matthews.

When it came to the final moments of Gryffin’s first in-person appearance since the pandemic at Ubbi Dubbi back in April, he didn’t let the Texas crowd head home without another ID—following the “Best Is Yet To Come” debut—to unfailingly rerun in their heads. Bringing in the lyrical wonder of Boy Matthews—whose voice can most notably be traced back to Duke Dumont’s “Ocean Drive“—Gryffin continues to uphold the auspicious message from his last original, dipping into his acoustically led wheelhouse to prolong his unending stretch of melodic bass with warm, glowing vocals.