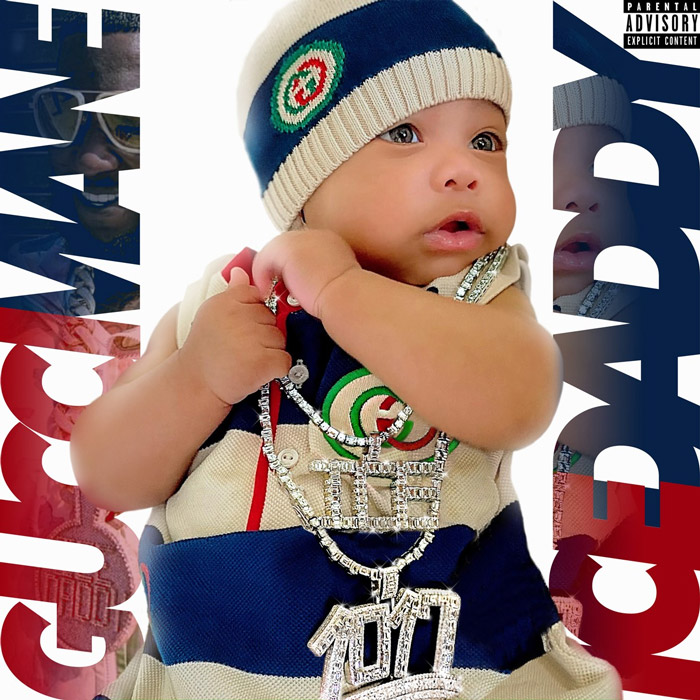 Following the longest drought in his 15+ year career, Gucci Mane is back with his new album, Ice Daddy.

Although 2020 may have been the first year he didn’t release a solo project since his 2005 debut, Gucci still had music in rotation through a pair of compilation albums showcasing his 1017 Records roster. And now, after capping off last year with a Verzuz battle with Jeezy, La Flare is back in business with the release of his 17th studio album.

Press play and be sure to add Ice Daddy wherever you get music.