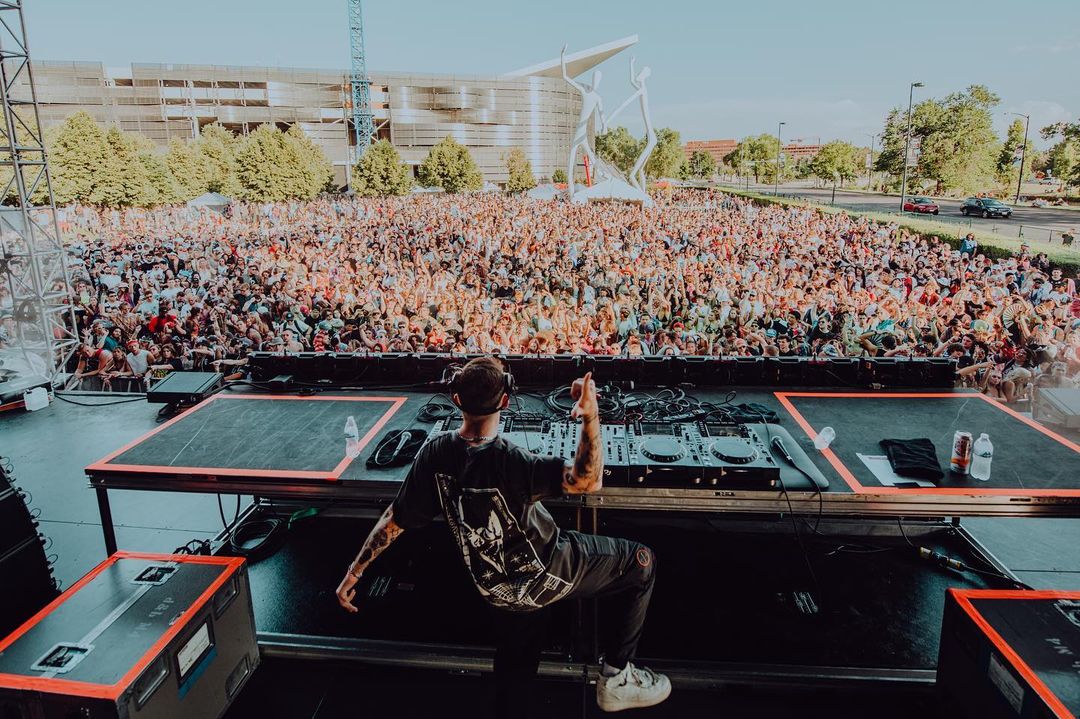 Habstrakt has stepped up to offer a remix of MUST DIE!, Akeos, and Skream‘s “LOL OK” which landed earlier this spring. Released via Never Say Die records, Habstrakt amps up the energy on the remix while maintaining some of the most haunting elements of the original. Adding his own stylistic flair to the track, Habstrakt pulls “LOL OK” into his bass-house signature, popping the instrumentals to create a bouncing new framework to accompany the original cut.

Habstrakt has been busy as of late, teaming up with Dancing Astronaut Supernova KARRA for the single “Ice Cold” in April, then heading over to Deadbeats for his debut release on the label, “The Sound.” Listen to Habstrakt’s latest below.