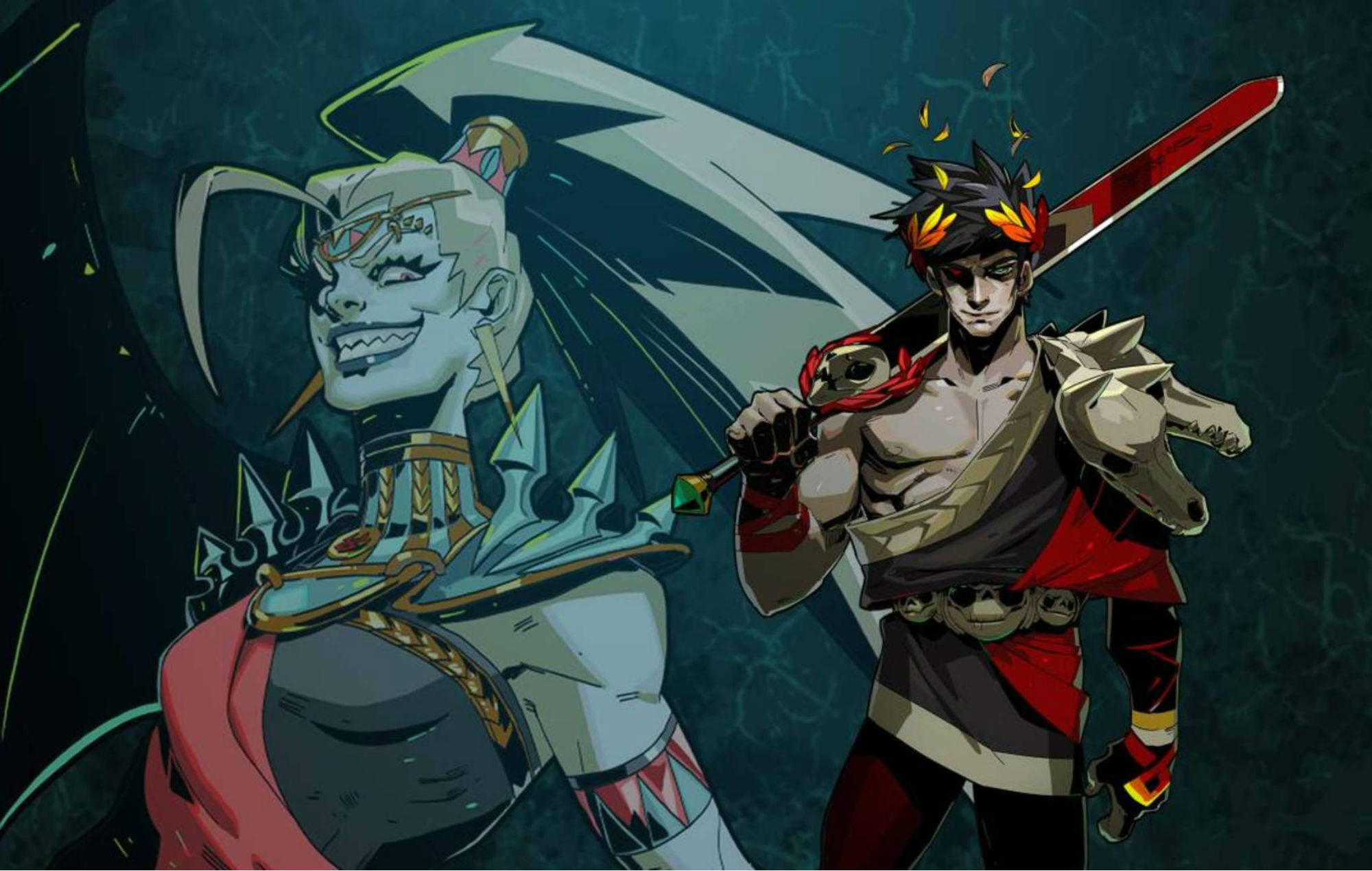 Supergiant Games’ creative director Greg Kasavin has said that Hades coming to Xbox One and Xbox Series X/S via Xbox Game Pass is “like a homecoming”.

After charming the world when it left early access and hit Nintendo Switch and PC in summer 2020, Hades has had one hell of a year. Supergiant Games’ roguelike dungeon crawler sold over 300,000 units in its first few days on sale and has since gone on to rack up over 1m sales.

For a long time, console players have been asking when Hades would land on Xbox and PlayStation platforms, and eventually the developer would announce at E3 2021 that the game would – finally – land on consoles other than Nintendo Switch on August 13.

“It’s well-known that Xbox Game Pass is a fantastic service; it offers amazing value to players that use it, and it was something that we decided made a lot of sense when we were talking to Microsoft,” says Kasavin when we asked him why the indie company opted to launch via Xbox Game Pass on Microsoft’s console platform.

“It was exciting for us in particular because our first game, Bastion, started on the Xbox more than 10 years ago now, but for one reason or another our games have never come to the platform – though we did bring Bastion to Xbox One. For various reasons, we just can’t bring all our games to every platform under the sun as a small team.”

Bastion was a notable success in the later days of Xbox Live Arcade’s indie focus when it was published in July 2011 for Xbox 360 via Microsoft’s publishing service. Following in the footsteps of other games that gained a lot of attention via the platform – notable games such as Geometry Wars: Retro Evolved, Braid, and Castle Crashers – Bastion picked up over 200,000 sales via Xbox Live Arcade alone in the year of its launch. Being the first game from a fledgling Supergiant Games, Bastion’s success on Xbox has clearly left an impression on Kasavin and his crew.

“So to launch on Xbox Game Pass, it feels good – it’s kind of a homecoming for a game we know there’s going to be a lot of interest in,” he tells us.

Hades will be available for Xbox One, Xbox Series X/S, PS4, and PS5 on August 13. And if you’re an Xbox Game Pass subscriber, you’ll be able to play the game on day one.