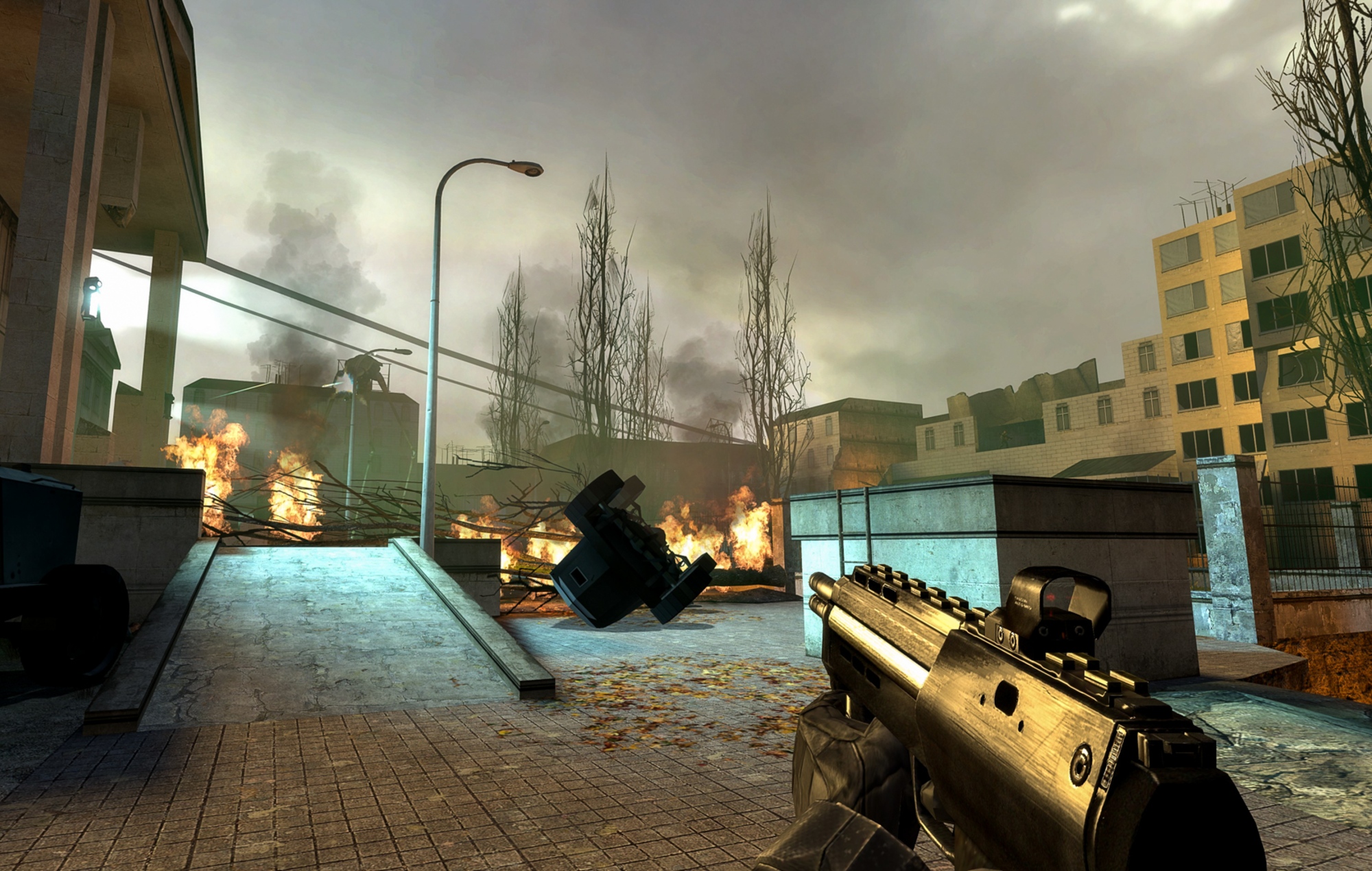 Half-Life 2 has set a new record for its highest ever concurrent players on Steam, following a successful fan campaign called “Breaking The Bar”.

Yesterday (August 14), Half-Life 2 peaked with 16,101 fans playing Valve‘s game at the same time, as visible on SteamDB. This is the highest ever concurrent player count recorded for the game.

The surge in popularity is down to fans within the Half-Life 2 community, who wanted to break the record with an event called “Breaking The Bar”. The event wanted as many fans as possible to play the game at 3PM on August 14, and further invited any prominent streamers to pick the game up at the same time.

This meant that when the event successfully topped the highest concurrent player record, it also had over 8,000 Twitch viewers through most of Saturday. As visible on Sullygnome, the game – which usually only has around 10-20 viewers at any time – skyrocketed to having an audience of thousands from Saturday morning onward.

It’s worth noting that because Half-Life 2 launched in 2004, the game actually predates Steam records – meaning that while this is the highest recorded concurrent player count, it may not be the highest ever – though because there are no records, we’ll never know.

Regardless, it’s a great achievement for the Half-Life 2 Reddit, which only started organising the event six days ago according to the announcement. In the comments, there are even fans offering to buy users copies of the game so that everyone can join in.

The peak in playercount follows news that a fan-made remaster for Half-Life 2 is in the works and seemingly approved by Valve. Filip Victor – creator of Half-Life 2: Update – is heading the remaster, and it will be coming to Steam “soon”.

In other news, Valve has patched an exploit that would have allowed attackers to add “unlimited funds” to the Steam wallet.