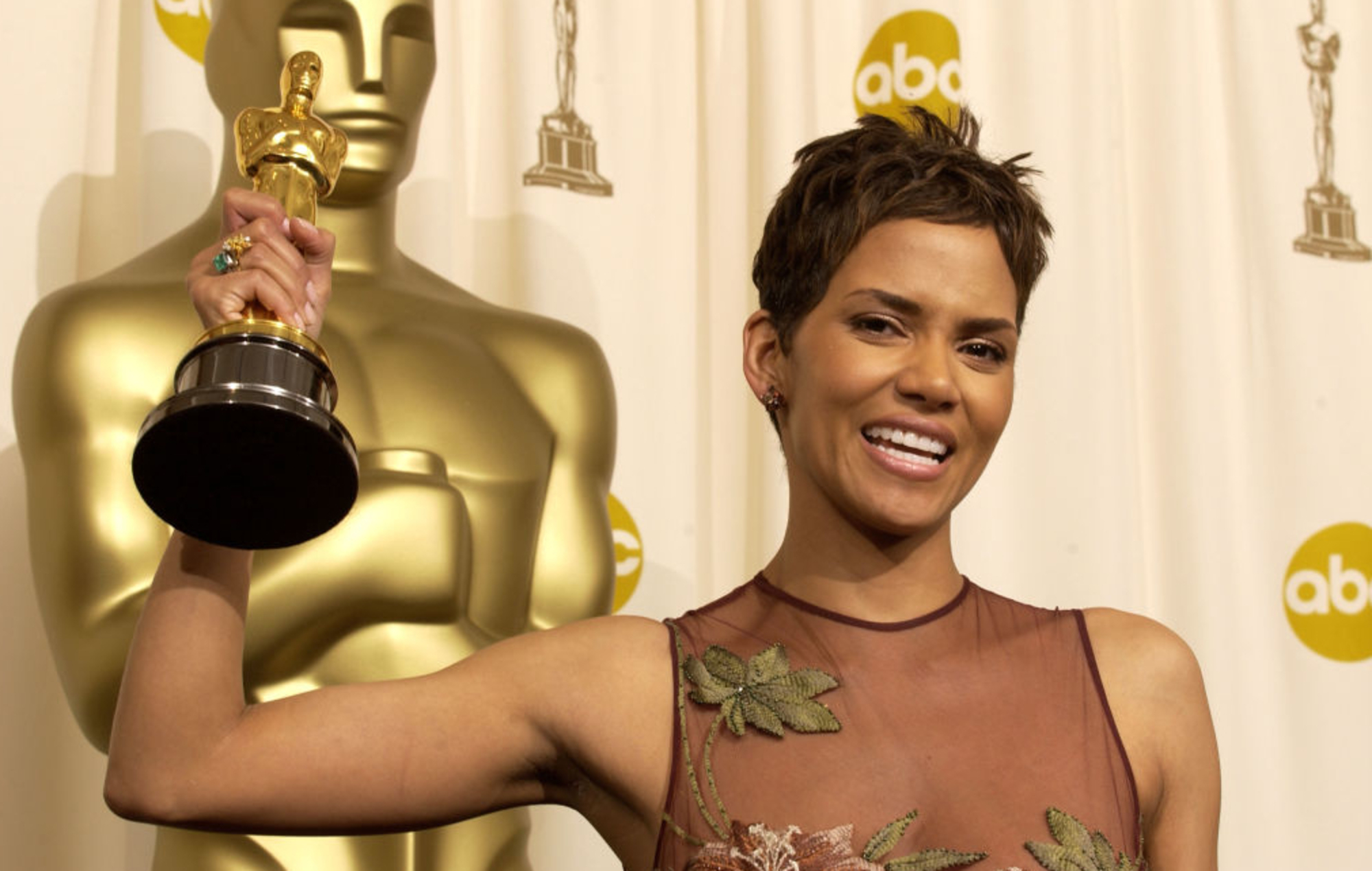 Halle Berry has opened up about an incident that left her with broken ribs while filming her new Netflix movie Bruised.

The Oscar-winning actor received the injury on her very first day of shooting. However, it was not the first time that Berry had sustained this kind of injury.

“When you break something, it calcifies and it’s stronger,” Berry told Entertainment Weekly. “You don’t usually break the same bones twice.”

Whereas production shut down for the months on John Wick following her injury, Bruised, which is also Berry’s directorial debut, did not operate on the same big budget. Therefore, Berry continued filming in spite of her broken bones.

“[It was] kind of a crazy injury,” the film’s stunt co-ordinator told Entertainment Weekly. “But that was just her intensity… Halle’s a special case. I’ve worked with tons of actors, and almost none of them have that kind of work ethic.”

Bruised is set for release on November 24, 2021. Berry stars in the film as disgraced mixed martial arts (MMA) fighter Jackie Justice, who has to face one of the rising stars of the MMA world while dealing with the return of her six-year-old son.

Earlier in 2021, Berry told The Mirror that it’s “heartbreaking” that a Black woman hasn’t won a Best Actress Oscar since she did in 2002.

Nearly 20 years after winning the award for her role in Monster’s Ball, where she starred as alongside Billy Bob Thornton and the late Heath Ledger, the actor opened up about the Academy not awarding the title to another Black woman since.

“The heartbreak I have is because I really thought that night meant that very soon after that, other women of colour, Black women, would stand beside me,” she said.

“Now it’s been 20 years and no one has, and so every time Oscar time comes around, I get very reflective and I think, ‘Well maybe this year, maybe this year. It has become heartbreaking that no one else has stood there.”