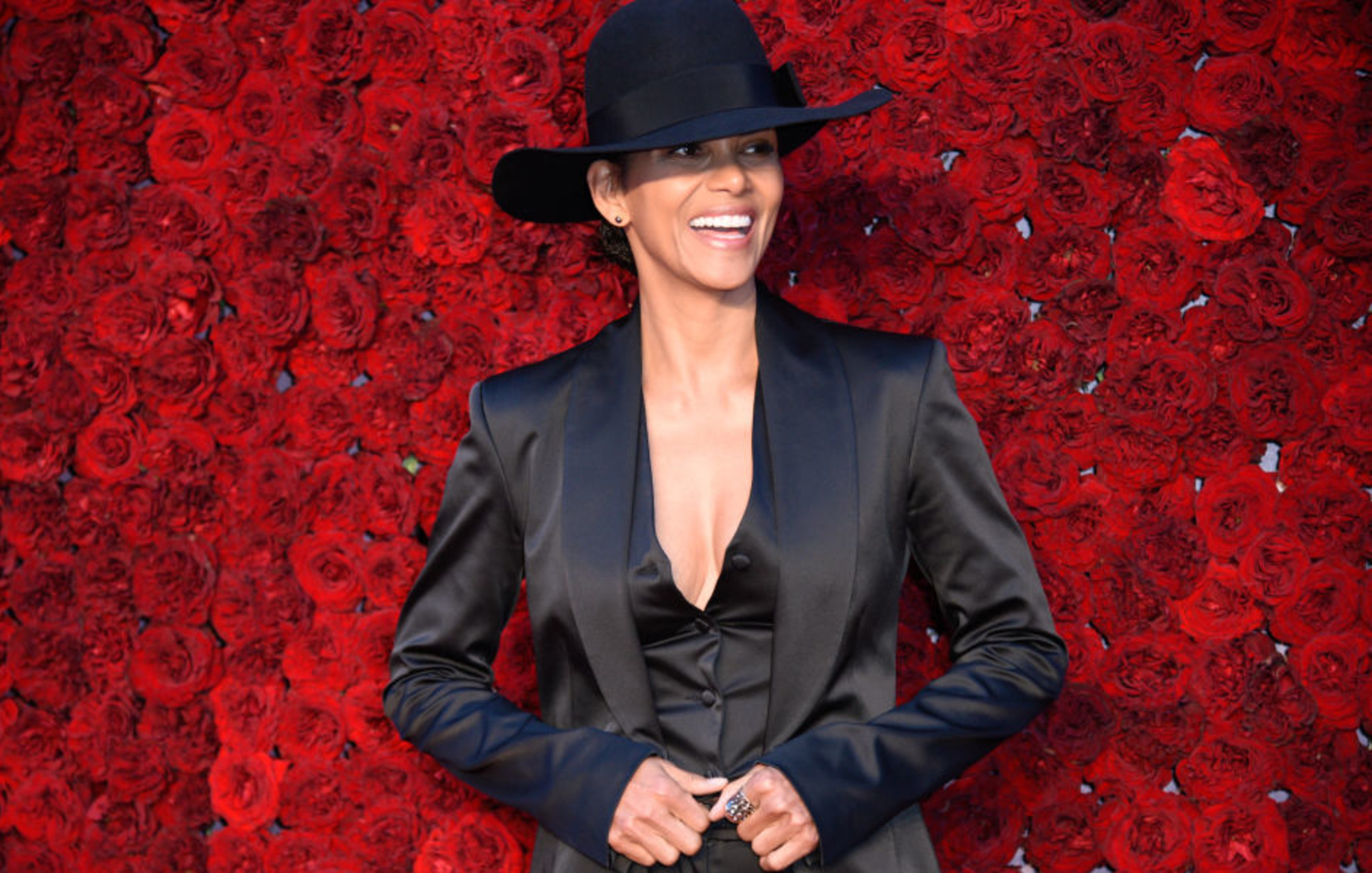 Former UFC fighter Cat Zingano is suing Halle Berry, claiming that the actress promised her a part in her upcoming directorial debut, according to reports.

The Oscar-winner both stars and directs in Bruised, playing disgraced mixed martial arts (MMA) fighter Jackie Justice, who has to face one of the rising stars of the MMA world while dealing with the return of her six-year-old son.

According to TMZ, Zingano claims she met with Berry in July 2019, who said was ideal for the project. In documents received by the site, Zindango claims she was then encouraged to pass on an upcoming match if she wanted to be considered.

The mixed martial artist alleges she pulled out of the bout as suggested, which she says resulted in her being dropped by UFC – and subsequently removed from Berry’s project for no longer being a UFC fighter.

Zingano, who says Berry “cut off communication” following the incident, is now suing for damages based on the alleged “promise” of a role that never materialised.

“When you break something, it calcifies and it’s stronger,” the actress told Entertainment Weekly, in reference to her previous similar injuries in John Wick: Chapter 3 – Parabellum. “You don’t usually break the same bones twice.”

Whereas production shut down for the months on John Wick following her injury, Bruised, which is also Berry’s directorial debut, did not operate on the same big budget. As a result, she continued filming in spite of her broken bones.

The MMA drama also stars Stephen McKinley Henderson, Adan Canto and Shamier Anderson, and is scheduled for release on Netflix on November 24.