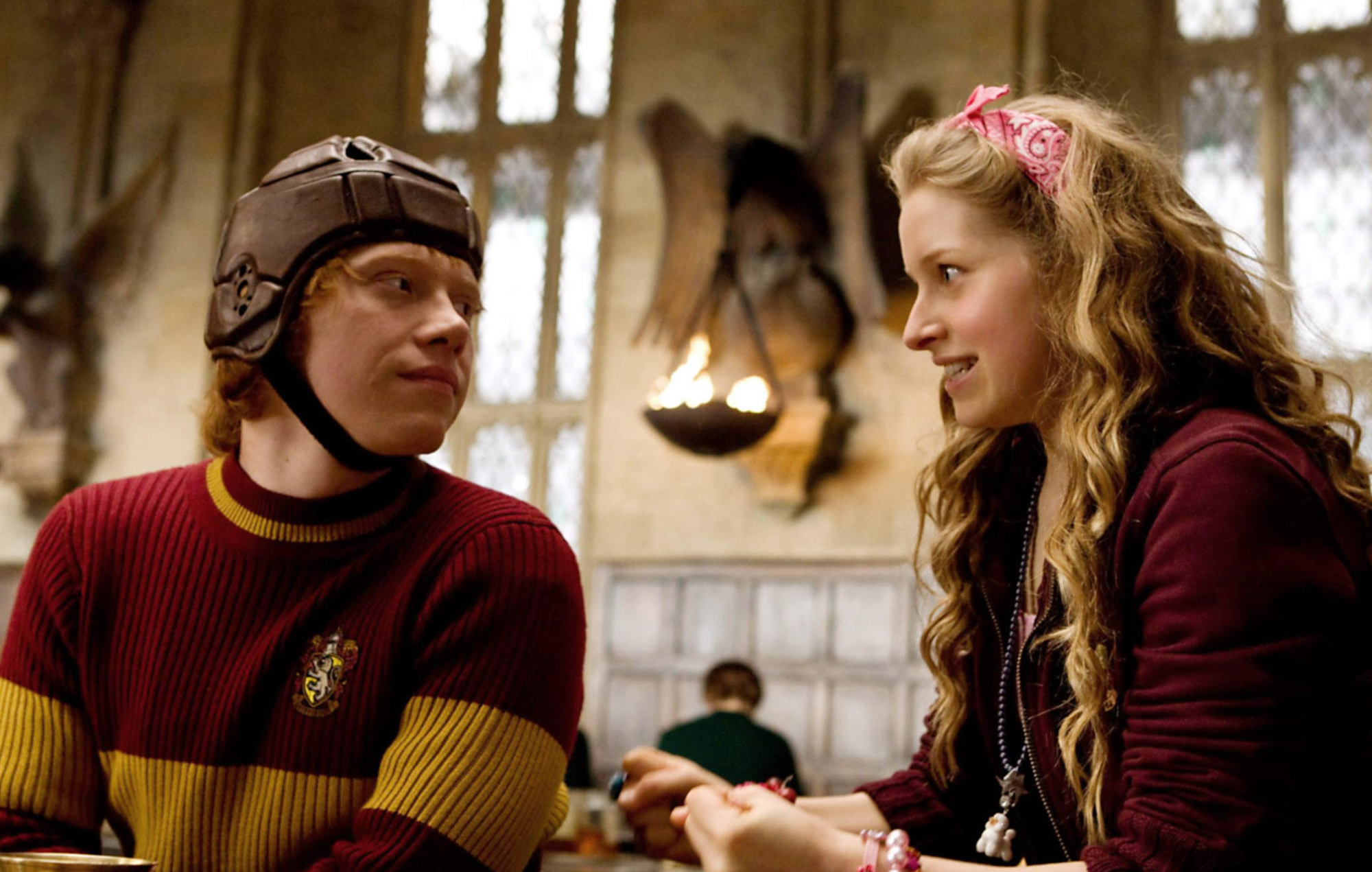 Harry Potter actor Jessie Cave has claimed she was “treated like a different species” on set after gaining weight in-between films.

Cave, who appeared in The Half-Blood Prince and the two Deathly Hallows films, played the role of Lavender Brown before being tragically killed during the Battle of Hogwarts.

Now a successful author, illustrator and comedian, she has recalled her time on set of the Harry Potter films in a new interview about her latest release, Sunset.

“I gained a lot of weight after doing Harry Potter,” she told The Independent. “I wasn’t starving myself. I was growing up and people tend to gain weight as they get older. That’s just what happens. So I did.

“And so going back to the last film[s], I was treated like a different species.”

Going on to describe the experience as “really uncomfortable” and “horrible”, Cave said: “It wasn’t a time where actresses were any bigger than size eight… you get a bit bigger, or you’re not as relevant, and it goes off, and you have to make your way in the dark. I definitely felt invisible.
“Since then, it’s definitely made me have weird issues with weight and work. And it’s just so fucked up, but it’s just how it is.”
Cave added that she definitely feels “safer” having changed careers. “If I’d stayed thin – unnaturally thin, unhappily thin – I would have probably got more acting roles, and then I wouldn’t have started writing,” she said.
“And then I don’t know who I would be now because writing is who I am. I’m almost grateful that I gained all that weight.”
NME has reached out to Warner Bros. for comment.