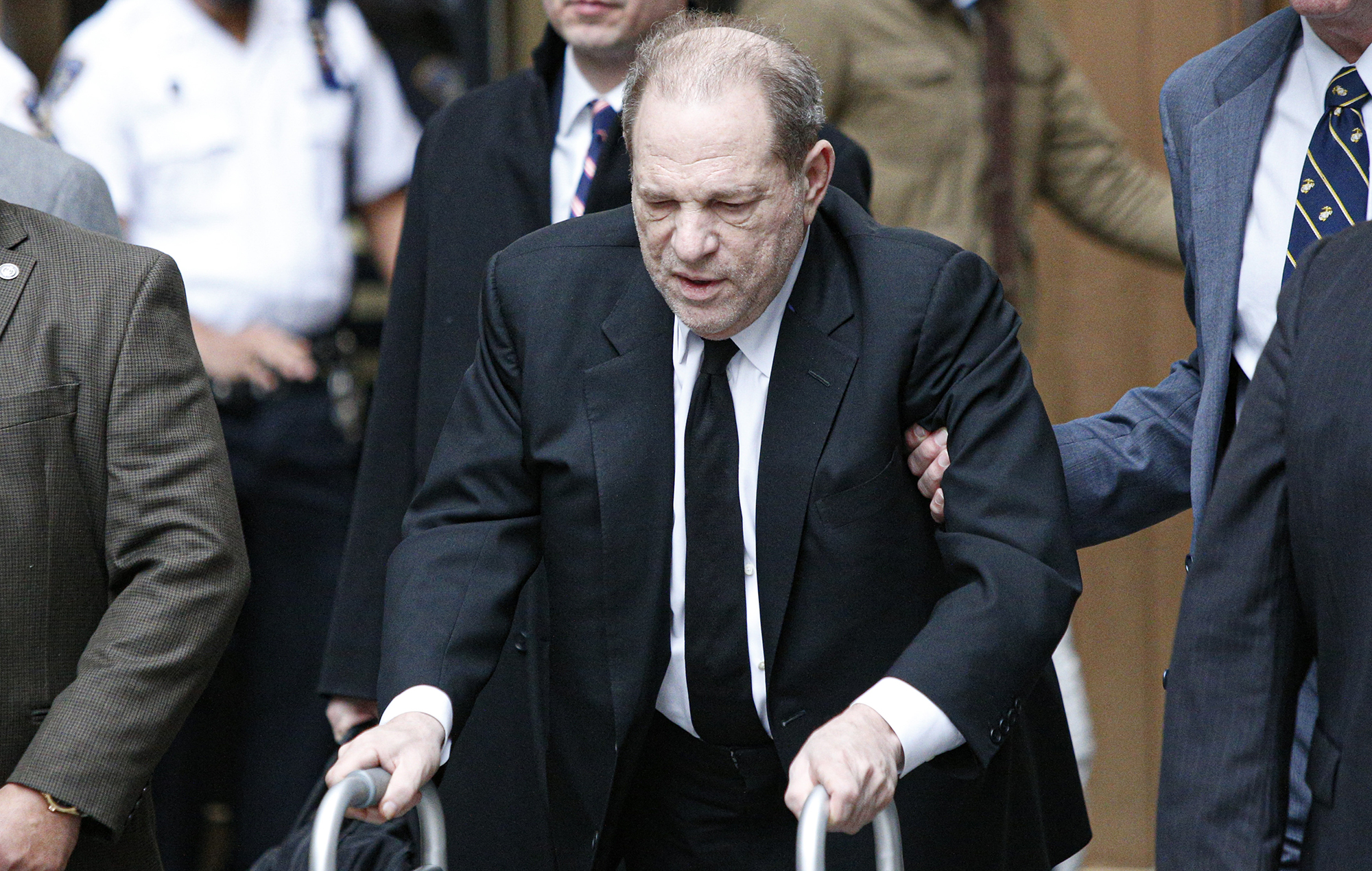 Yesterday (July 29) a judge in Los Angeles ruled against the demands of Weinstein’s representatives to reject three new charges for rape, sexual battery and forcible oral copulation, according to Reuters.

After being convicted of rape at a trial in New York last year, 11 new charges against Weinstein came to light, brought forward by five women in Beverly Hills and Los Angeles dating back between 2004 and 2013.

Weinstein’s representatives aimed to deny the new charges, on the basis that statute of limitations in California has since expired.

The charges for rape and forcible oral copulation were ruled against by a Los Angeles Superior Court judge, with prosecutors then refiling the sexual battery charge according to court documents obtained by the publication.

A new date for the trial has not yet been set, and Harvey Weinstein could be sentenced to 140 years in prison if eventually convicted of all 11 new charges.

“It’s one thing to say, ok, we’re asking for leave to amend, it’s another thing to actually amend, to have the facts to amend. We don’t believe that those facts exist,” Weinstein’s representative Alan Jackson, reportedly told journalists after the initial hearing.

At the end of last year, Weinstein was faced with the first six new sexual assault charges: four counts of rape, two of sexual battery by restraint and one count of sexual penetration by use of force, involving five victims, for crimes that allegedly happened between 2004 and 2013.