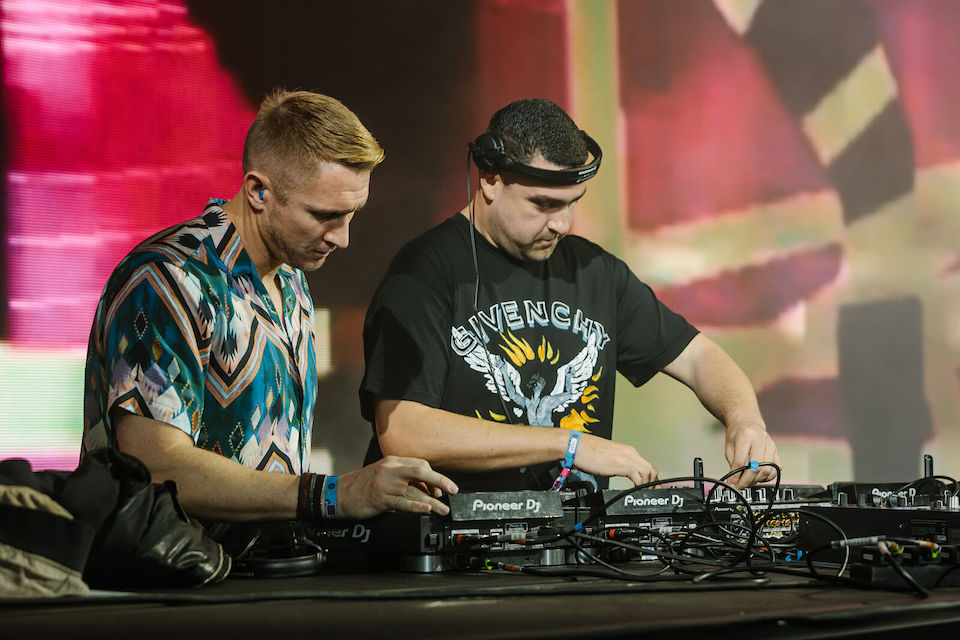 CamelPhat chose to take on Yousef and The Angel‘s “Float Away,” with this new remix artfully living up to the track’s title. Allowing the vocals to effortlessly float and flutter across the track’s whispering, atmospheric framework, this new after hours cut seemingly distorts reality and pulls listeners into an alternate realm.

The Grammy-nominated duo also recently shared a new remix of Alan Fitzpatrick and Lawrence Hart‘s “Warning Signs.” The pair have also been announced on the lineup for this September’s CRSSD, marking the festival’s triumphant return to San Diego’s Waterfront Park later this year. Listen to Camelphat’s new “Float Away” remix below.