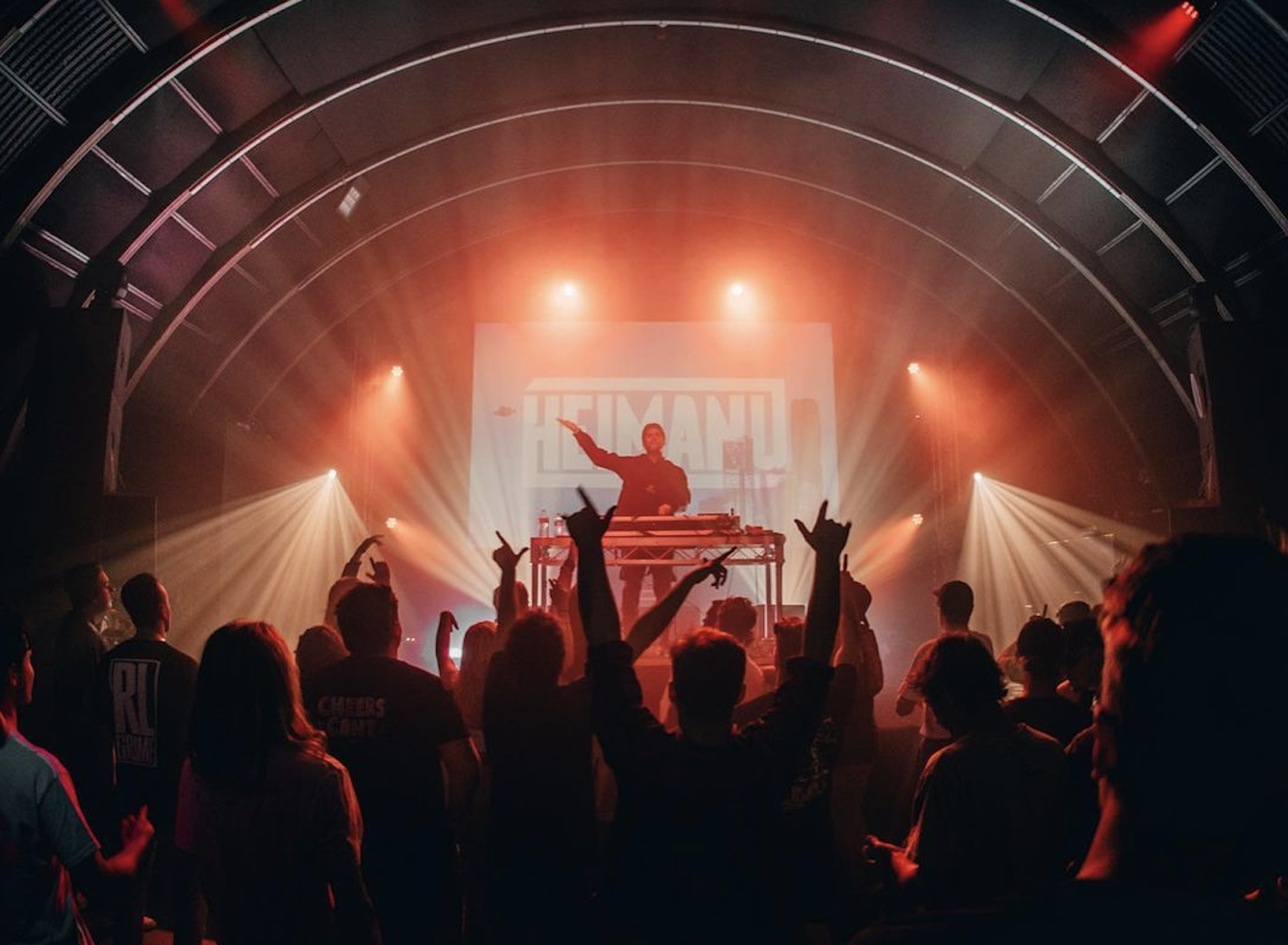 “Ghost” hadn’t even hit its one-month anniversary before Heimanu decided to turn the release page from his coveted “Halloween IX” partnership with Hex Cougar. Undoubtedly proven himself to be one of dance music’s most originative minds, Heimanu’s talents have been recalled to NIGHTMODE for his first label outing since 2020’s “Atrea,” with the Sydney occupant yielding a two-sided single release in the form of Raaen / Die Awake.

As Heimnu continues to both further polish and define the nascent genre that’s known as NuRave, the double delivery sees him take another cosmic leap forward production wise. Accurately prefaced as being a “dual wield” release that adds to our desire for him to eventually make a trip over to the states, Heimanu shoots off a pair of heavy-duty missiles, leading off with a cinematic, haunting opener titled “Raaen” before jumping head first into the unreserved, rip-roaring flair of NuRave on “Die Awake.”