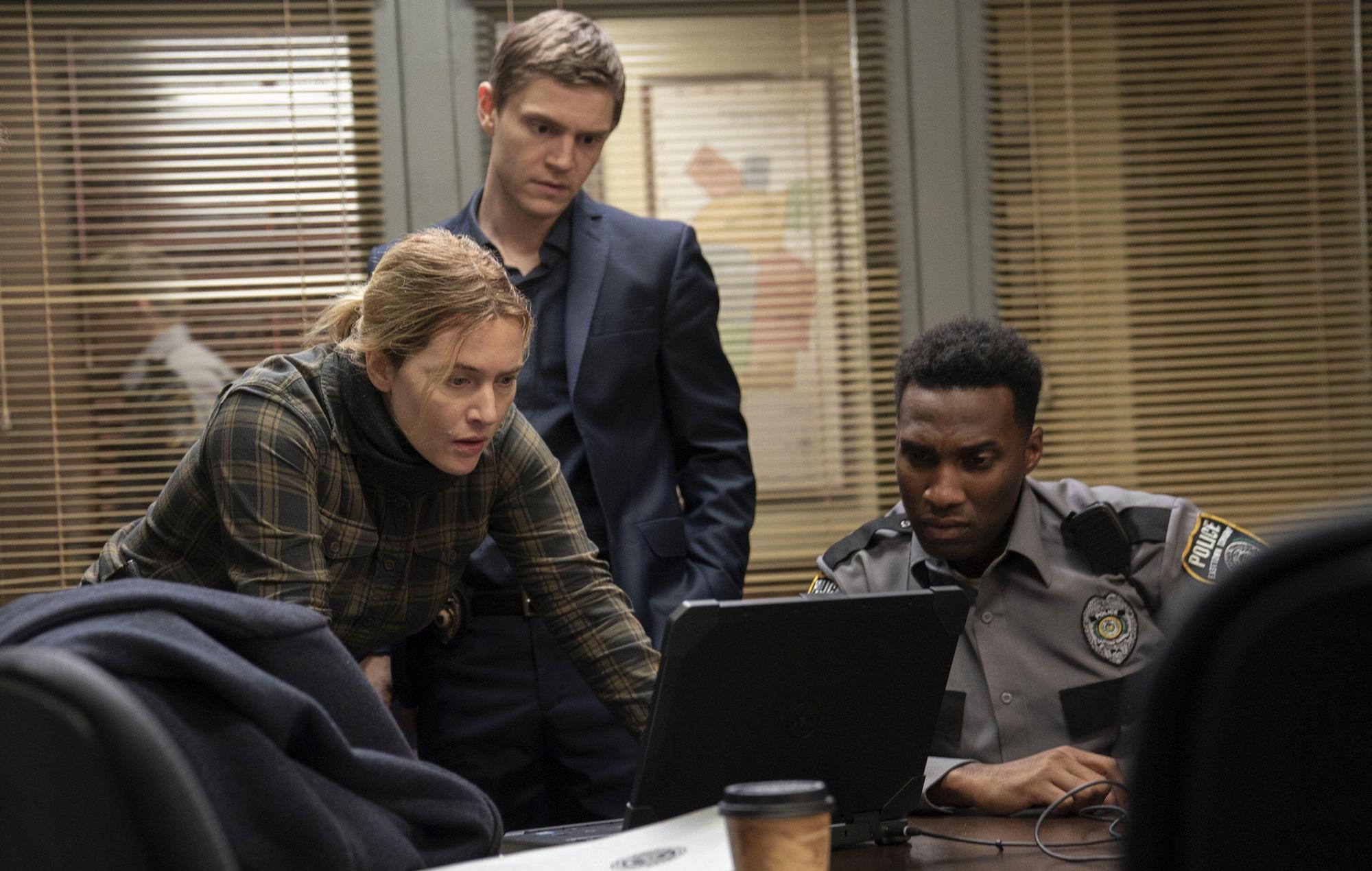 The first season of HBO’s Mare Of Easttown has been one of the highlights of 2021’s TV offerings so far, following a small-town detective (Kate Winslet’s Mare) as she investigates the murder of teen Erin McMenamin. After plenty of unexpected twists and moments of subterfuge, season one left a single big question on our lips: will we be able to return to Easttown for a second season?

Has Mare Of Easttown season 2 been confirmed yet?

Not yet – but that doesn’t mean it won’t be

The final episode of season one did exceptionally well on HBO Max, drawing 3million viewers on the platform in its first night of availability alone. That made it the most-watched episode of an original series on the streaming service during its first 24 hours, taking over the likes of The Undoing and The Flight Attendant to set the record. With stats like that, you’d imagine a second season would be a shoo-in.

HBO Chief Casey Bloys has also spoken about the possibility of the popular series returning, following the news that the show’s creator, Brad Ingelsby, had signed a three-year exclusive deal with the network. “If Brad felt like he had a story to tell that felt like it would be at the same level, I think everybody would be open to it,” Bloys told Variety.

But there might be a delay in Mare and co returning, with Bloys adding: “Right now, he doesn’t have that story. Who knows? We’ll have to wait to see if they come up with something they’re dying to tell.

“I don’t even have any idea that there’s going to be a timeline [for making a season two decision]. Usually we take the lead from our creators. There’s been no real conversations about what a season two would look like.”

Would Kate Winslet do another season?

The lead actor’s comments don’t make it clear whether she wants to return to playing the detective – more, she seems ambivalent about reuniting with her and leaving her behind. “Quit while you’re ahead,” she told the LA Times. “That’s always been my hunch in life. Just walk away and leave it alone.”

However, in the same piece, she also explained that she and Ingelsby had “talked and texted regularly” about what a second season might involve.

Speaking to TVLine, Winslet also added that while she would “love to play her again” and “absolutely believe[s]” there’s more to share from Mare’s world, “just because the story has touched people that doesn’t necessarily mean creatively we can do it again.

“But it doesn’t mean closing doors; we’re opening doors, exploring what’s behind the doors,” she added.

It seems like Winslet’s thoughts about doing a second season have gone on a journey, as she told Vanity Fair: “At the end of shooting we were like, ‘Holy hell, we can never do that again. If HBO brings up the idea of a season two, we all just have to say absolutely not. There’s just no way we could possibly do it.”

But, in the same interview, she shared that Ingelsby has had “some very cool ideas” for what could come next. Even if those ideas do bring something to fruition, the actor also has to consider whether she can go through with the taxing role again. “It did cost me a lot emotionally to be her, and I have to figure out if I can summon it all up again and do it again,” she explained.

Does creator Brad Ingelsby have ideas for season 2?

Not yet, but he’s said never say never

While Winslet might think Ingelsby has some strong ideas for a new chapter of Mare’s tale, the show’s creator is keeping shtum about them to the public. “Kate and I, if we could crack a story that we were really proud of and felt like it was a deserving second chapter in Mare’s journey, then maybe,” he told the Hollywood Reporter. “I haven’t cracked that yet; I don’t know what that is, honestly.” He did offer a vague suggestion of what a new season could involve though – something that “honours the first chapter and does things an audience will appreciate”.

However, making a second season was never on the cards for Ingelsby, who told Esquire the cast and crew “didn’t ever talk about returning”. “It’s very much a closed story,” he explained. “I think you’ve seen that now, the story ends. I think all the loose ends get tied up. I hope so at least.”

The writer and creator won’t be making anything just for the sake of it though. “If we could ever give her a great season, I would certainly consider it,” he said. “I would only do it if I was convinced we could make it great, though. I wouldn’t do it just because you have a chance to do it. I would want to make sure that it was as rich and compelling as I hope this season has been.”

Who would need to be involved in season 2?

You can rule out the dead guys, obviously…

It couldn’t be Mare Of Easttown without Winslet in the leading role, of course, so if the show does make a comeback expect to see her. We’d also expect Mare’s family to return too, including her mum, Helen Fahey (played by Jean Smart), Siobhan Sheehan (Angourie Rice), Frank Sheehan (David Denman) and Drew Sheehan (Izzy King).

Outside of that clan, it seems likely that Mare’s best friend Lori (Julianne Nicholson) will return, with the potential to follow what happens to her son Ryan (Cameron Mann), who was found responsible for Erin’s murder.

What could the plot be?

The first season of Mare Of Easttown was meant to be a self-contained story, so the first instalment of episodes ended with Winslet’s character solving the murder of teenager Erin McMenamin. Although a second season could follow up on perpetrator Ryan’s fate in prison, it might be more interesting for the detective to explore a new case. Whatever happens, though, Mare will need a new partner to help her out after Colin Zabel (Evan Peters) was killed in the last season.

Other plot lines could include the custody battle for Drew, Mare’s grandson, and Mare’s relationship with Richard (Guy Pearce) after he took a job at a university out of town.