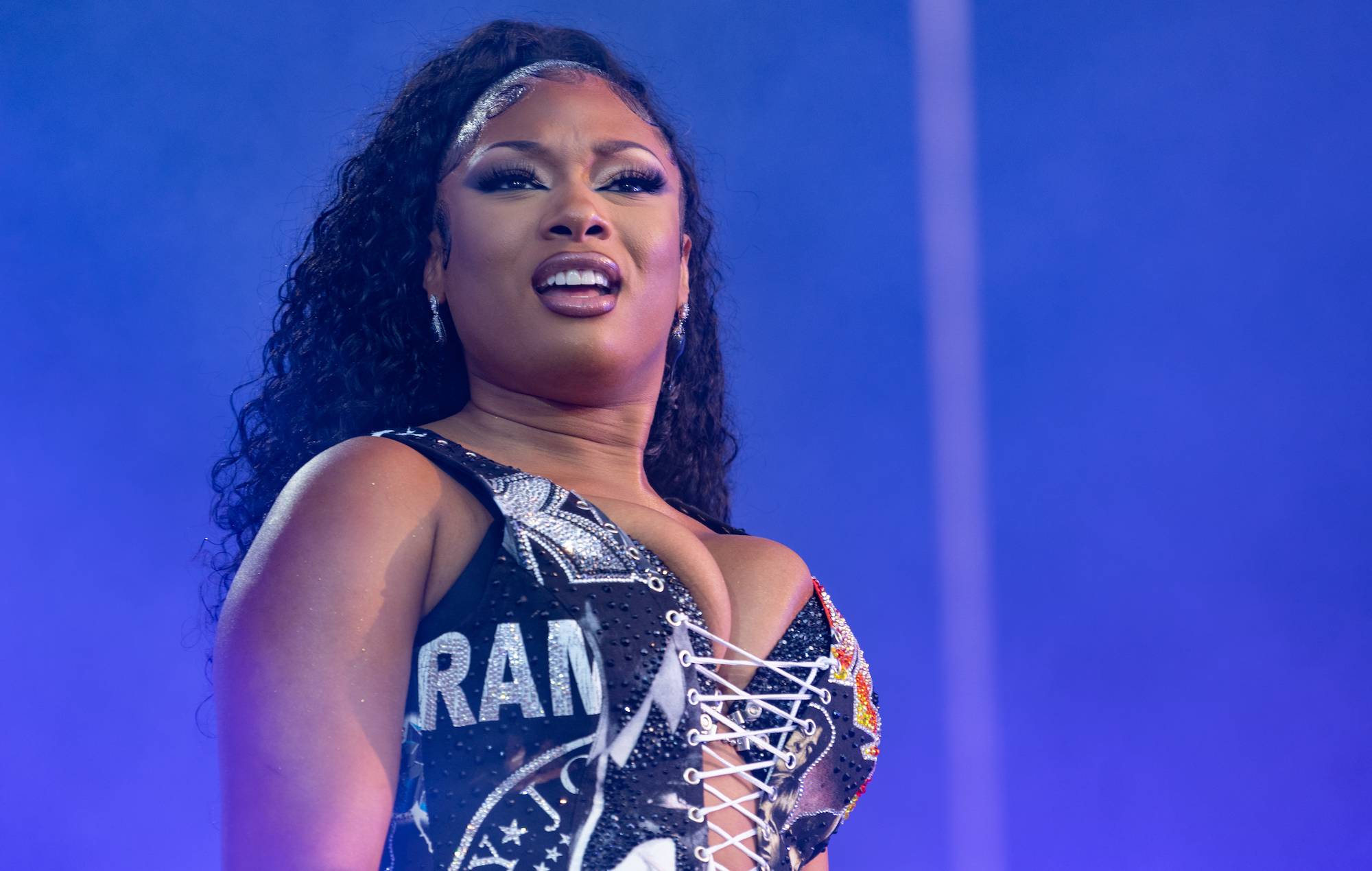 The festival was held in the city’s Grant Park over the weekend (July 29-August 1), with Foo Fighters, Post Malone and Miley Cyrus playing headline sets.

During the rapper’s evening set, she played her hit Cardi B collaboration ‘WAP’, The Grammy-winning ‘Savage (Remix)’, new track ‘Thot Shit’ and others – see footage, reaction and photos from Megan Thee Stallion’s Lollapalooza show below:

@theestallion‘s crowd at @lollapalooza and @hulu didn’t think it was a good idea to stream her????? She had one of the biggest crowds yet. Yes, I’m still mad! pic.twitter.com/XIgu5Vt1Vt

The HOTTIES came out to play this weekend at #Lolla. 🔥🔥🔥 @theestallion absolutely crushed her set at the T-Mobile Stage. Photo by @ashleyosborn. pic.twitter.com/lW6iKjiR3t

Elsewhere at the festival, Machine Gun Kelly surprised fans with a last-minute secret set, while Limp Bizkit frontman Fred Durst debuted his dramatic new look in public for the first time and closed their set by debuting new song ‘Dad Vibes’ over the PA system.

One artist not appearing, though, was DaBaby, whose headline set was cancelled following homophobic comments he made at Rolling Loud Miami last weekend. The rapper has today (August 2) apologised for the “hurtful and triggering comments”.

Megan Thee Stallion, meanwhile, will head to the UK later this year for London’s Wireless Festival and Manchester’s Warehouse Project among others.