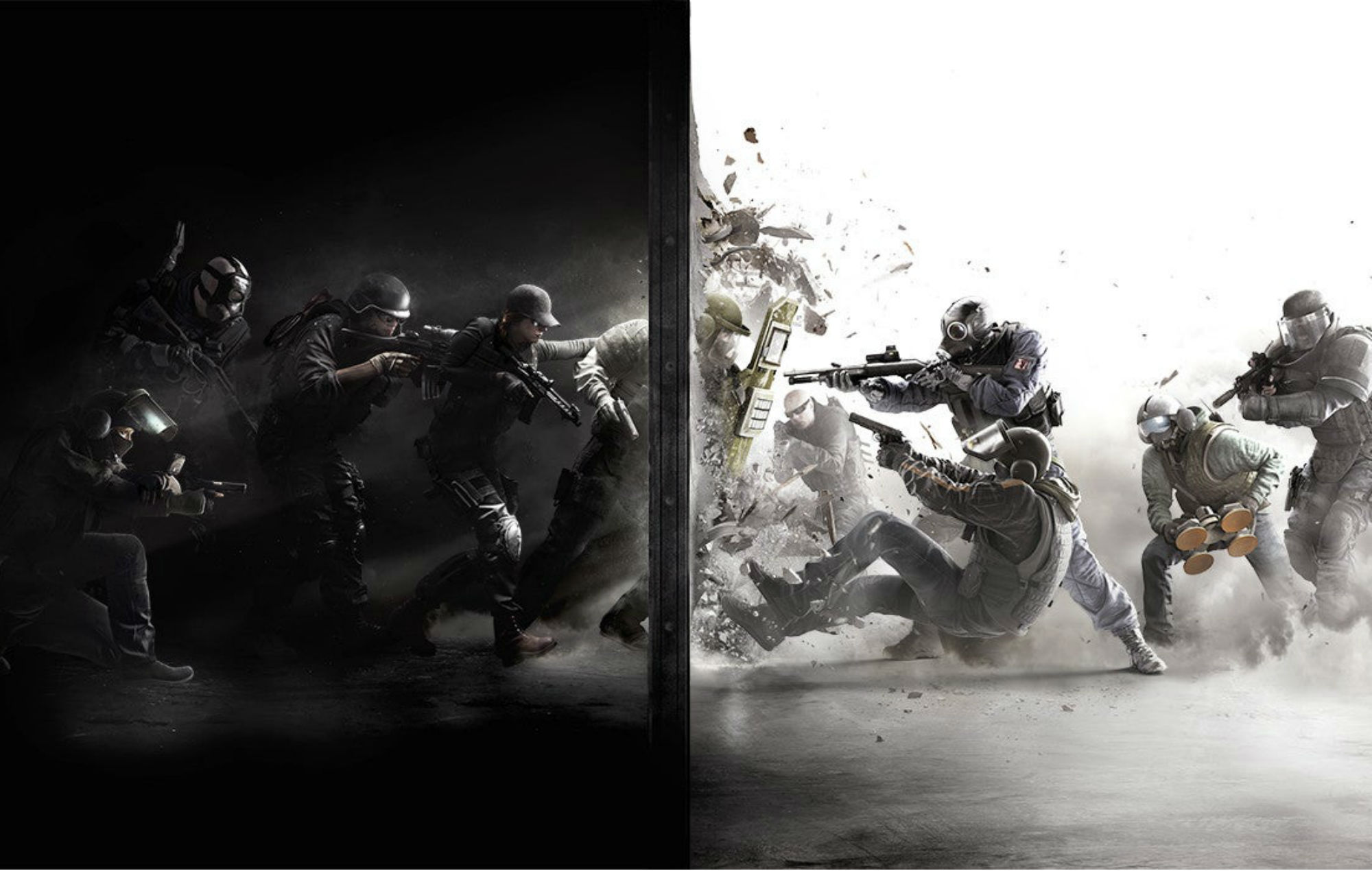 Since Rainbow Six Siege launched back in 2015, fans may have been wondering whether there will be a sequel. But Ubisoft developers have now explained why this will be unlikely.

“The Siege of the future will be dramatically different from today’s Siege, to the point where we could call it Siege 2. However, as a team, we strongly believe we can bring about these changes in an incremental way, within the current Siege framework.”

On what would constitute a sequel, Athanassoff added: “Siege 2 would mean a new game, a new environment, probably a new inventory and maybe a new dev team. We do not feel that this is what is needed for the community. We care about your investment in the game, we do not want to move to a new one.”

Instead, the developers want players to remain in their current “home” by iterating and improving it with regular updates.

“We want to protect your investment and increase its value,” Athanassoff continued. “It’s like renovations to your old house to make it up to date, shiny and appealing.”

During the same AMA, the development team also talked about how they are keen to were keen to keen to get rid of the Terrorist Hunt game mode, a PvE mode used as a warm-up before jumping into online lobbies. However, that would require creating a new ‘warm-up’ mode to replace it.

Elsewhere, Ubisoft is closing down Tom Clancy’s Elite Squad after 13 months, with a blog post explaining that the free-to-play mobile title was no longer sustainable.