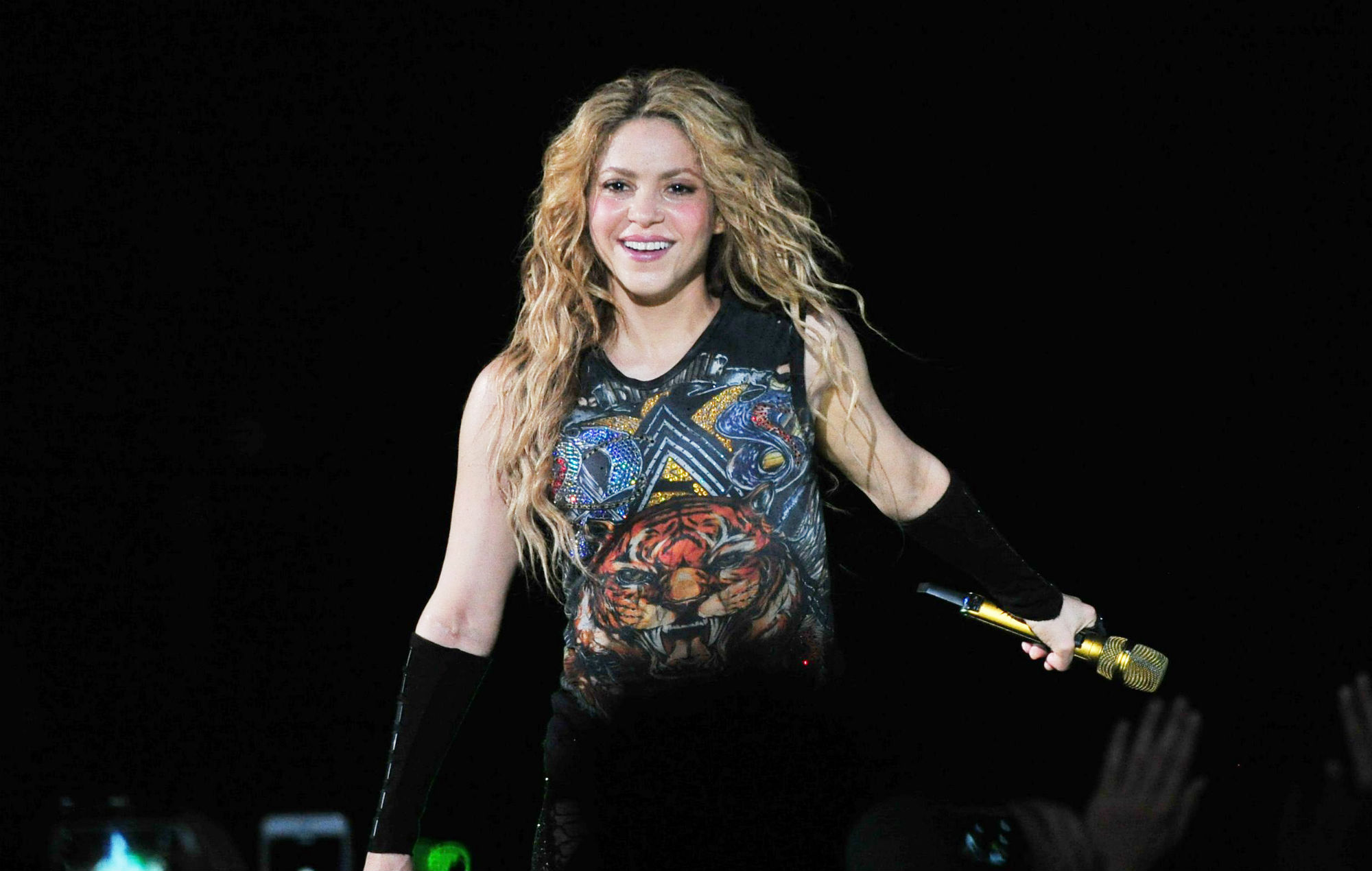 Hipgnosis has spent $1billion (£720m) on acquiring artists’ back catalogues in the past year, it has been revealed.

The investment company has made waves in recent months after purchasing the catalogues of artists including Lindsey Buckingham and Blondie, as well as Jimmy Iovine’s worldwide producer royalties and half of Neil Young’s songs in a deal thought to be worth an estimated $150 million (£110 million).

Shakira also sold all 145 of her songs, including ‘Hips Don’t Lie’, ‘She Wolf’ and ‘Whenever, Wherever’, all part of the deal.

Merck Mercuriadis, Hipgnosis Songs Fund CEO, told Music Week: “We are delighted to announce a strong set of annual results which reports on a remarkable year for Hipgnosis… This strong return evidences not only our ability to be able to buy and manage our culturally important and extraordinarily successful songs well but also the highly uncorrelated nature of proven songs.

He added: “Whilst we would never have wished for a pandemic, it has not only demonstrated the predictable, reliable and uncorrelated nature of the income of proven songs, but also accelerated the change in consumer behaviour to consuming music by streaming.

“This has turned music from being a discretionary or luxury purchase to very much being a utility as a result of the convenience and access afforded by streaming.”

Earlier this year, Mercuriadis said that cultural importance is key when it comes to the artists whose back catalogues they have acquired.

“So, with over £1bn invested, we only own 57,000 songs. But 10,000 of them are Top 10 songs, almost 3,000 of them are No.1 songs. So it’s a very small catalogue, relative to Universal, Warner or Sony. But the ratio of success within that catalogue is very high, there are very few songs that are not successes.