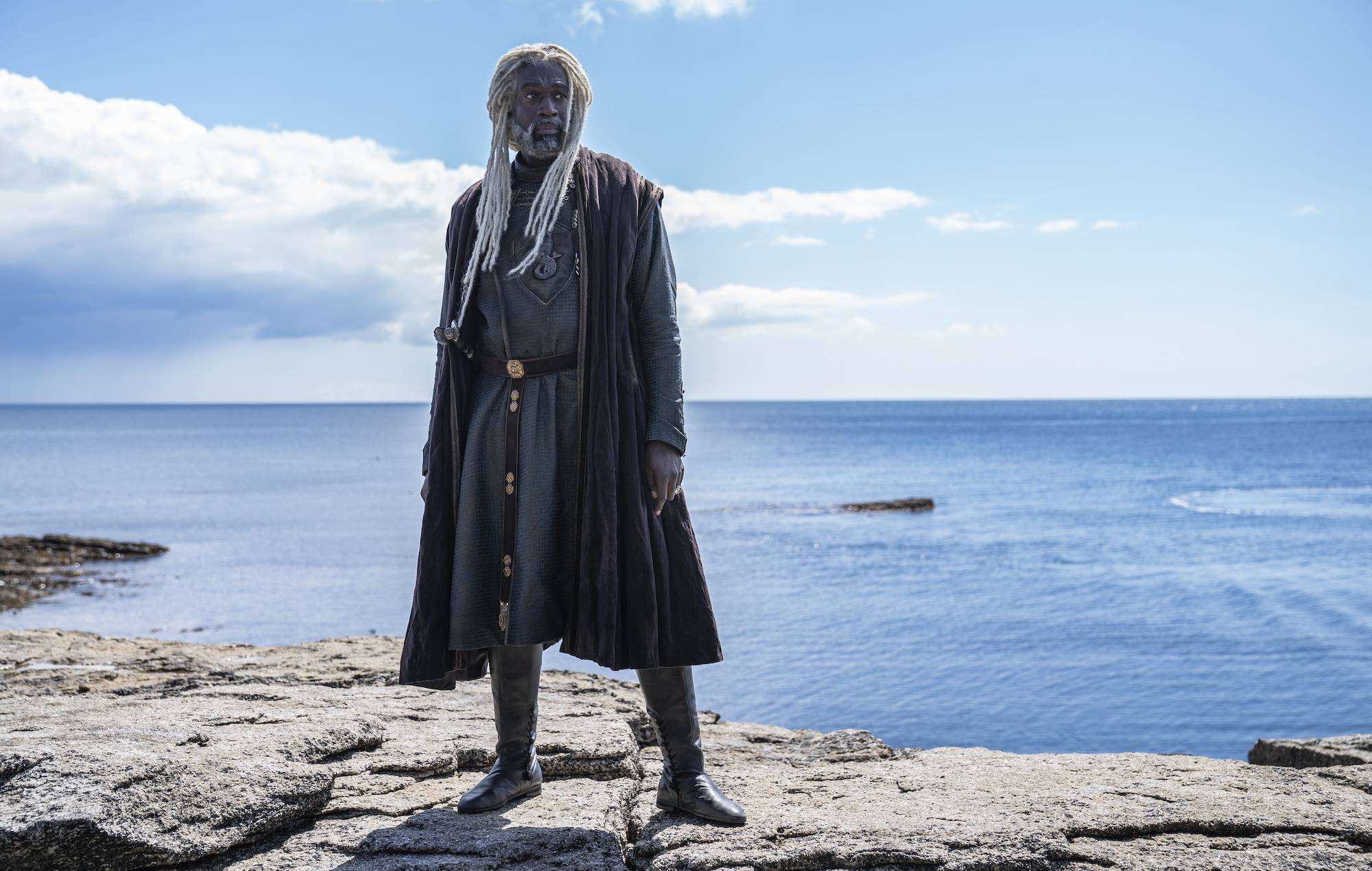 A holiday park in Cornwall has complained that nearby filming for the Game Of Thrones spin-off House Of The Dragon has driven away some guests.

The shoot is taking place on National Trust land at Holywell Bay, with cast members such as Matt Smith being spotted on set.

The owners of The Meadow Holiday Park, who are neighbours to the show’s production site, have now said that they have lost business on account of the noise from production, which took place between 5am and 10 pm.

“Every time the National Trust rent out their car park for a lot of money we get disturbed,” owner Krys Humphrey explained to Cornwall Live.

“The car park is quite big and they could easily put the generators and lorries on the far side of the car park which would make things better.”

She continued: “They are located next to the riverbank which is just a couple of metres from our holiday homes. We have asked them to move the generators but they say they can’t. The National Trust won’t reply to anything.”

The National Trust told Cornwall Live that it has had regular correspondence and discussions with the couple about the issues, and has been working with them.

Humphrey added that the House Of The Dragon production team have offered to distribute gift baskets to those impacted by the noise, but that this will not suffice.

“We have been told that it could continue for another three weeks,” she said. “I have some guests booked in who have a baby and others with a lady who is 94. It’s not fair.”

Production on House Of The Dragon was paused in July due to a COVID-19 outbreak on set.

Later that month, the show’s co-star Olivia Cooke revealed details of her role. “She’s very complex and I think people are gonna want to see the worst in her,” Cooke told Collider.