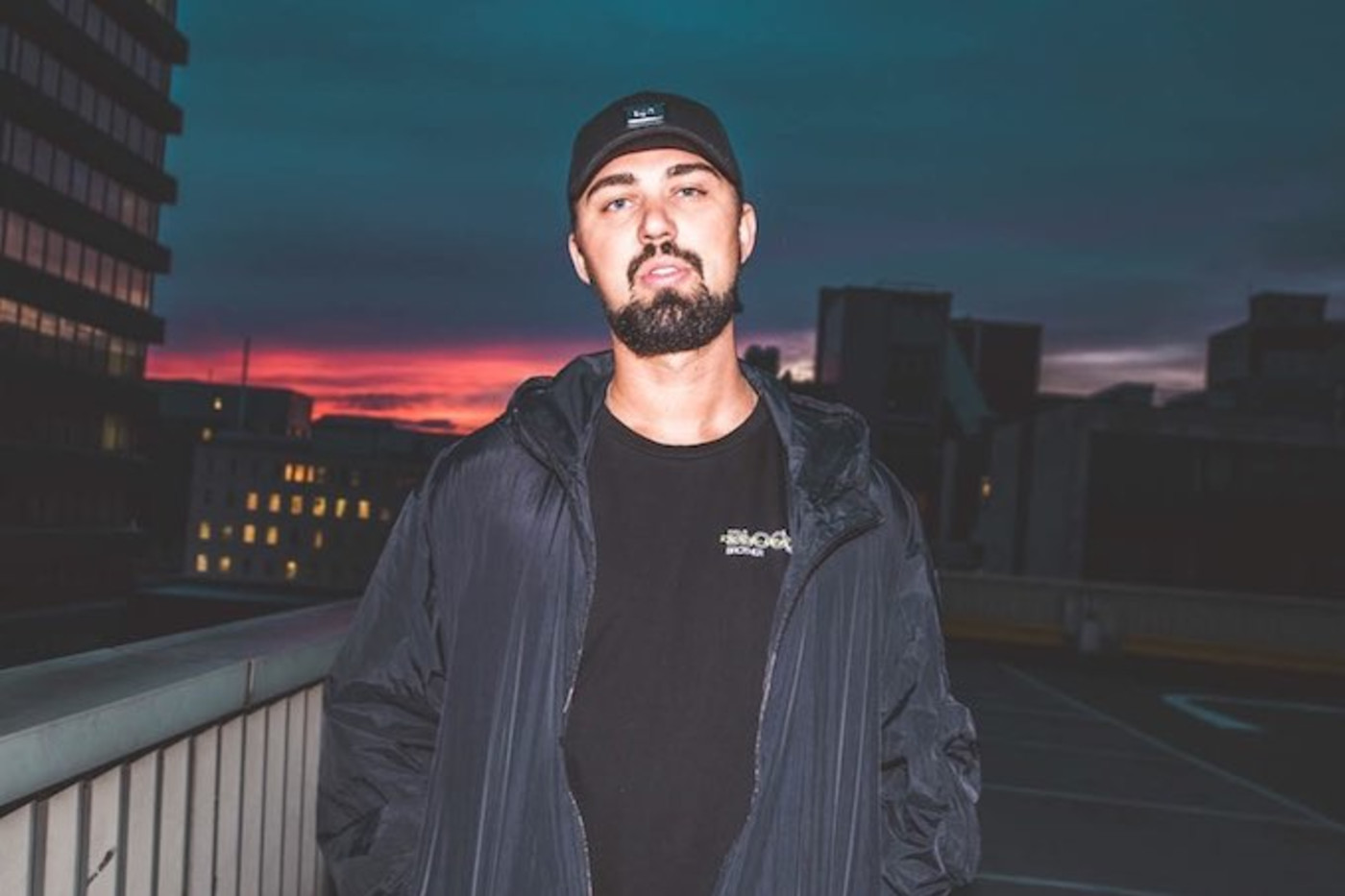 Sonny Fodera has been releasing a steady stream of singles from of his upcoming album, Wide Awake, the newest of which, “Last Thought,” sees him enlist both Vintage Culture and MKLA. “Last Thought” highlights MKLA‘s distinctive vocals, sultry undertones luring in listeners from the song’s first note. The producers bring their own respective styles to the release, yielding a progressive track with a certain flair.

Fodera recently announced his full Wide Awake tracklist and confirmed that the album will drop in full on October 22. “Last Thought” succeeds “Nah” with Sinead Harnett and KOLIDESCOPES, and “Angel” with Clementine Douglas. The release is out now via Solotoko.