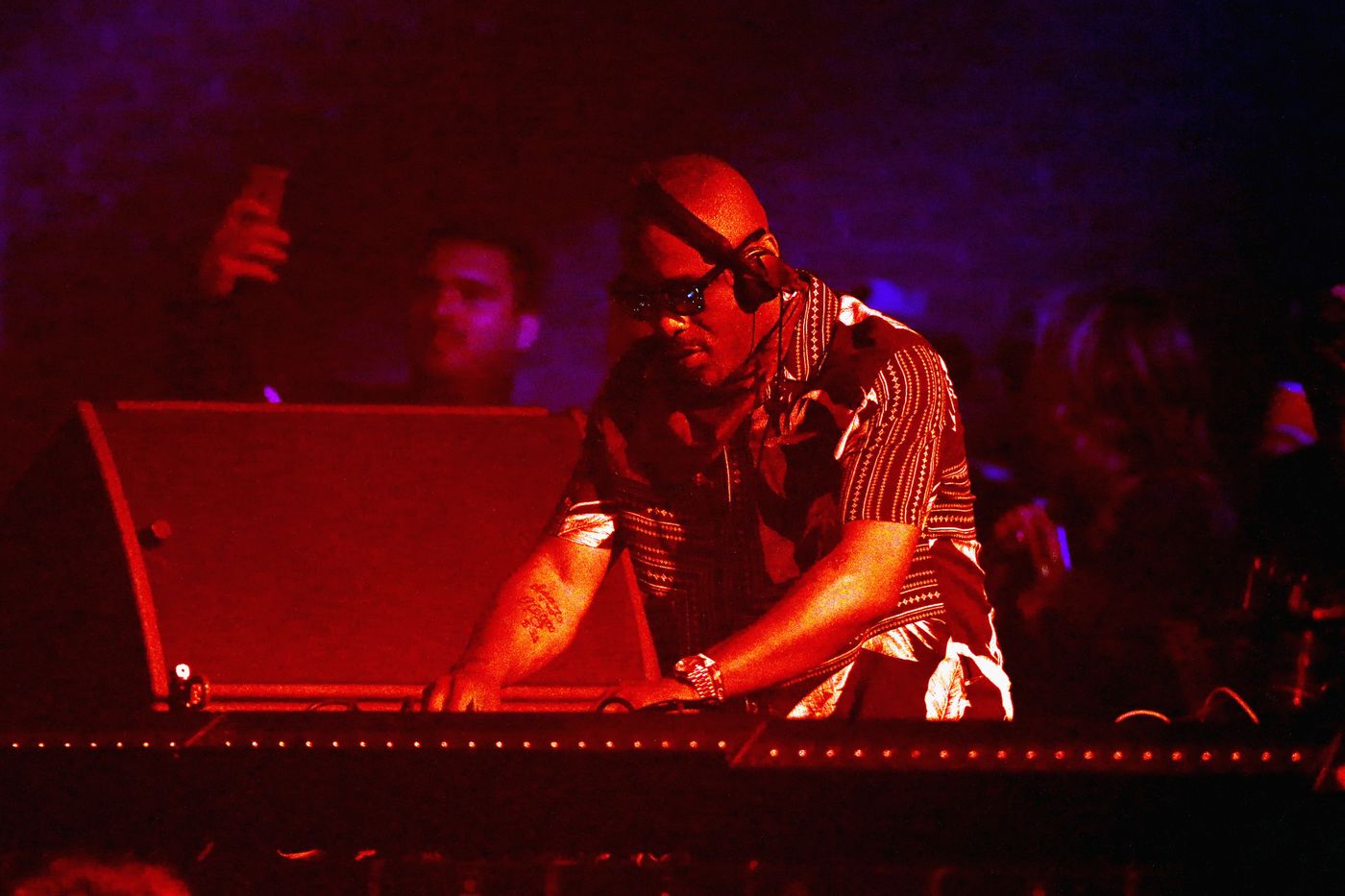 Idris Elba has delivered a new remix of grandson and Jessie Reyez‘s “Rain” from Suicide Squad. The track keeps up the slinking aspects of grandson and Reyez’s original, with Elba delivering a more club-like energy that would fit neatly into an action sequence. Elba also adds his own original verse to his remix, the swirling track keeping listeners on edge.