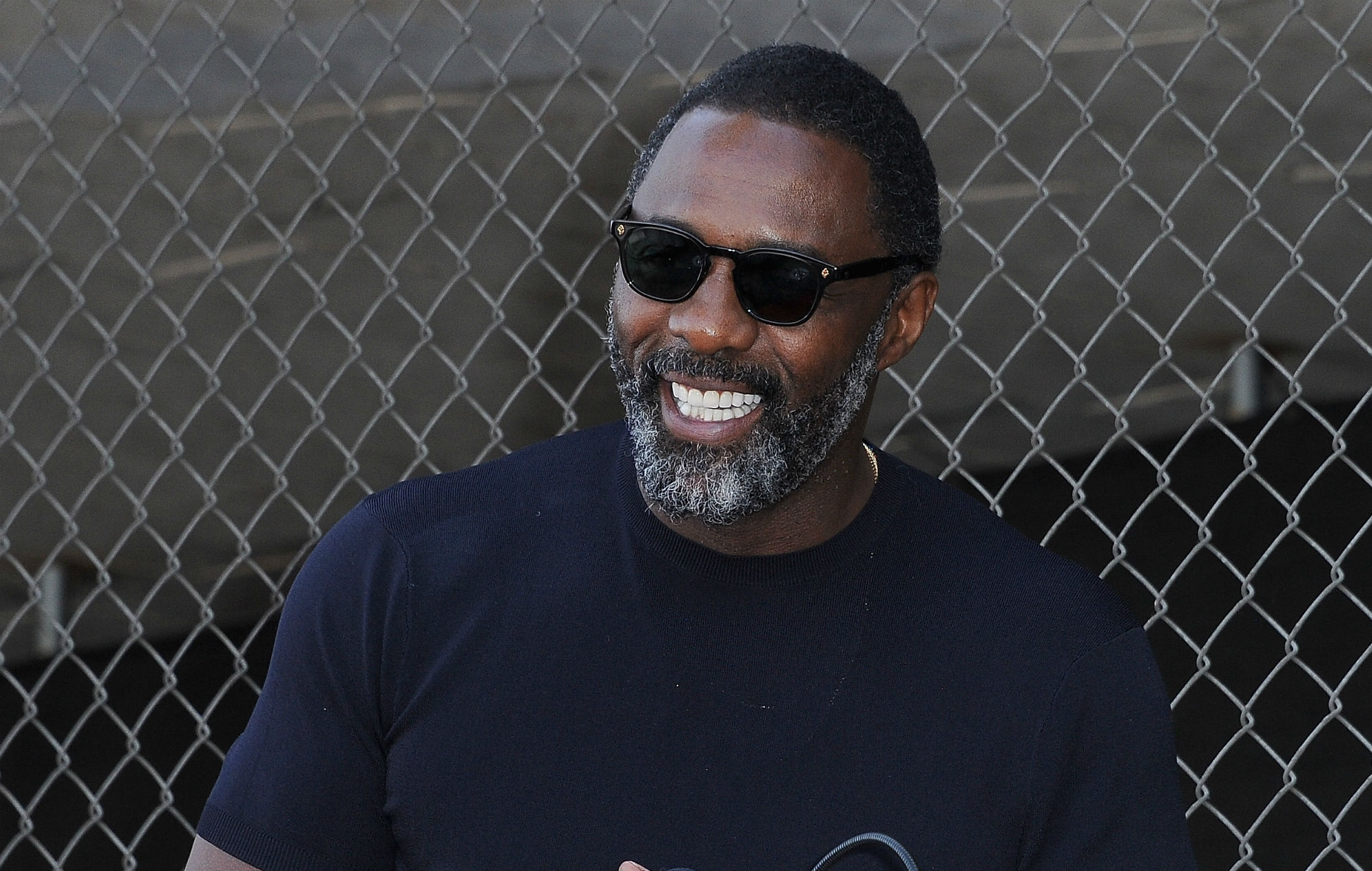 Idris Elba has said that playing some characters is “like therapy” for him in a new interview.

Speaking to The Guardian, Elba, who is about to star in James Gunn’s The Suicide Squad, said he relishes playing a range of characters but especially ones who deal with “emotional battles, a lot of suppression, a lot of dualities.”

He continued: “The roles I take tend to have that complexity, and I enjoy diving into them, because, yeah, this is therapy time. A lot of times I read something in a script and I think, ‘I’m secretly dealing with that.’”

“If you’re only dealing with certain facets of your own personality, is that really acting? People sometimes tell me, ‘You were good in this or that role’, and I think, ‘You don’t realise. I was dealing with that shit for real’.”

Elsewhere in the interview, he went on to address criticism that he takes on too many jobs across his work in acting and music.

“People have criticised me for doing a lot of things. For doing this, that and the other, for doing too much. But creativity’s a real balancer for me [creativity is]…the best suspension system I have for keeping me even”.

Meanwhile, Elba confirmed that shooting for the Luther movie will start this year.

The actor, who portrayed DCI John Luther in the BBC crime drama series between 2010 and 2019, said he will finally get in front of the camera for a feature-length spin-off.

When asked what 2021 will bring him, Idris told The All-New Capital Weekender: “Apart from making more music, people that love my film and stuff, listen, I’m going to be making Luther: The Movie.

“I’m super excited and I hope the fans are sort of excited for that. It’s been a long time coming for a movie, so I’m excited about that.”