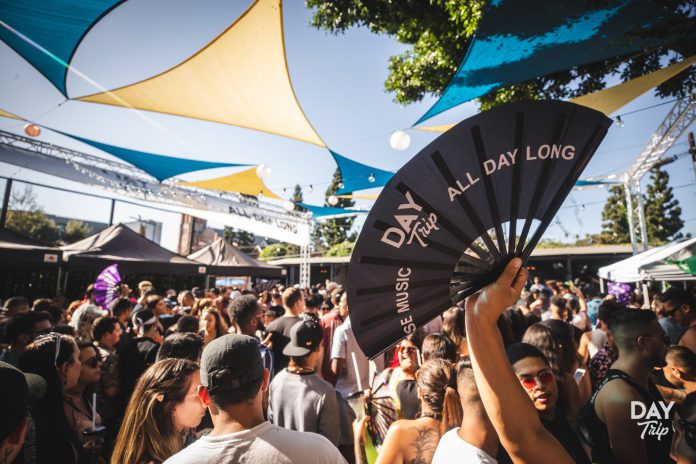 Insomniac’s long awaited Day Trip event will be moving from its’ originally planned home at LA Waterfront to one of Insomniac’s most trusted venues, NOS Events Center. With Day Trip being one of the first festivals in the US to be announced during the height of the pandemic back in August of 2020, the news certainly comes as shock to many, given there are only a few days until the festival opens for its inaugural run. Regardless of the uprooting, “the show must go on,” says Insomniac founder and CEO Pasquale Rotella, and he’s is doing everything he can to compensate for the change of plans.

In a video released via Day Trip’s official Instagram, Rotella informed ticket holders and potential attendees that they will not be left in the lurch despite the last minute venue shift. Not only will Insomniac be refunding every single ticket, fully reimbursing anyone who rented Airbnbs, flights, or any other non-refundable accommodations, but they will also also giving free tokens to any Insomniac show of the ticket holder’s choice that isn’t sold out.

Rotella refutes any disparaging claims that he or his company are reaping any benefits from the decision to move venues, assuring attendees that—against Insomniac’s best efforts—licensing in LA county would not allow for the house music affair to take place July 4 weekend.

Despite the unpredictable shake-up, Day Trip is still moving forward with incredible gusto, featuring house music’s most beloved players, such as Tchami, Diplo, Chromeo, AC Slater, SIDEPIECE and many more.