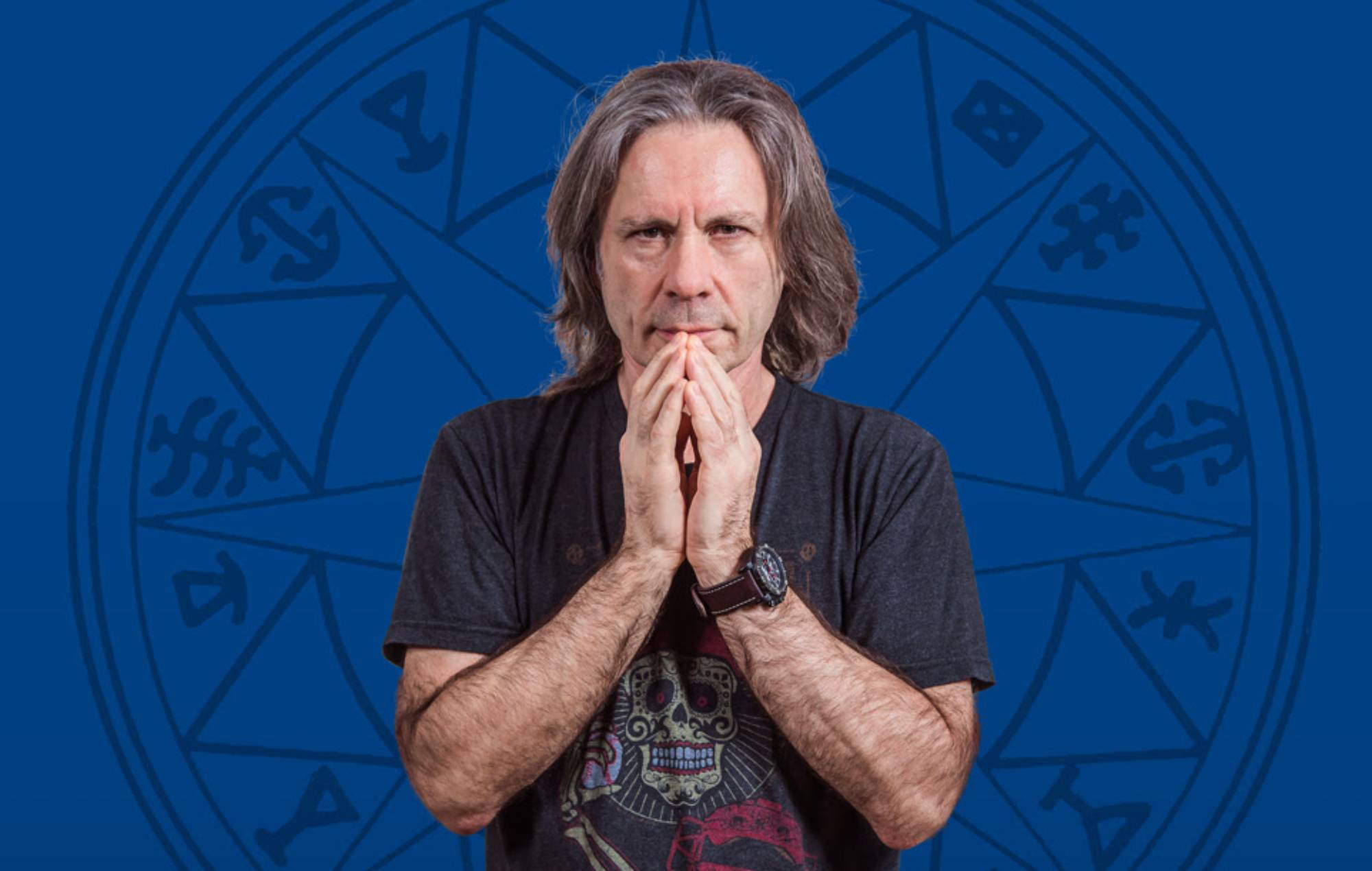 Iron Maiden frontman Bruce Dickinson has tested positive for coronavirus, days after a positive case in his household forced him to a cancel a spoken-word tour of the UK.

The metal icon has received both COVID vaccinations, and believes he would’ve been in “serious trouble” had he not been inoculated.

Dickinson told Rolling Stone that he took a COVID test earlier this week after experiencing symptoms, and it came back positive.

“And I’m 63 years old. I’ve pretty much got no doubt that had I not had the vaccine, I could be in serious trouble.”

He added: “Personally, I think people are just very badly advised if they don’t go and get themselves double jabbed as quickly as possible, not for the reasons of going into concerts, but for their own health.

“Having said that, even if you’ve had a double jab, you can still get COVID, and therefore you can spread it to other people who might not have been vaccinated and they might get very sick and die.”

“Now you cannot legislate against mortality. There are many things in this world that kill people and they’re not illegal but are unfortunate,” Dickinson concluded.