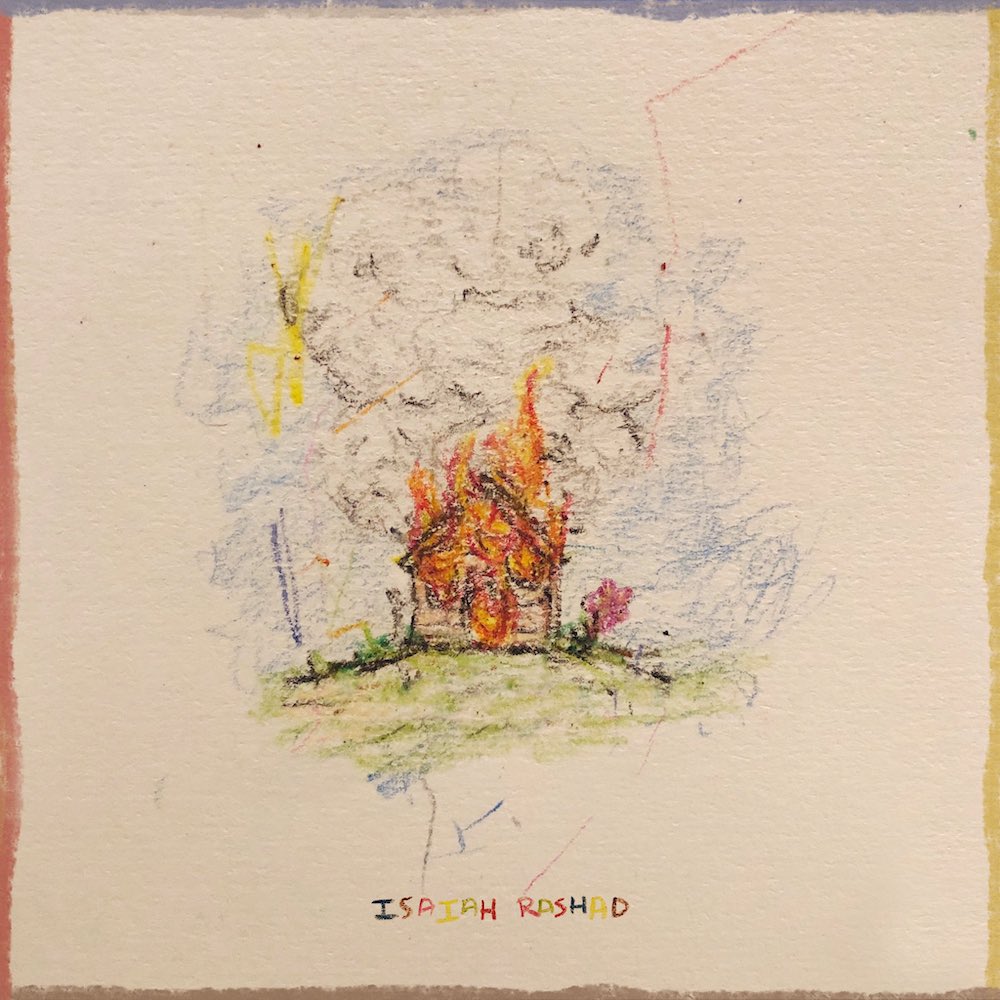 Four years, ten months, and six days. As of today, that’s how long it’s been since Isaiah Rashad has graced us with an album. However, it should be noted the Chatanooga rapper hasn’t been aimlessly kicking it around the world and BS-ing his life away in that time. Bouts with addiction and depression, among other things, plagued the rapper’s return to rap. Thankfully, that running clock will soon reset.

Both Rashad and Top Dawg Entertainment revealed that his sophomore album, The House Is Burning will arrive on July 30. It’s a slight delay from the June 2021 release date that was promised back in May, but at the end of the day, we’re happy to get our hands on a new effort from Zay.

You can check out the artwork for the upcoming album above and stay tuned for more on The House Is Burning.