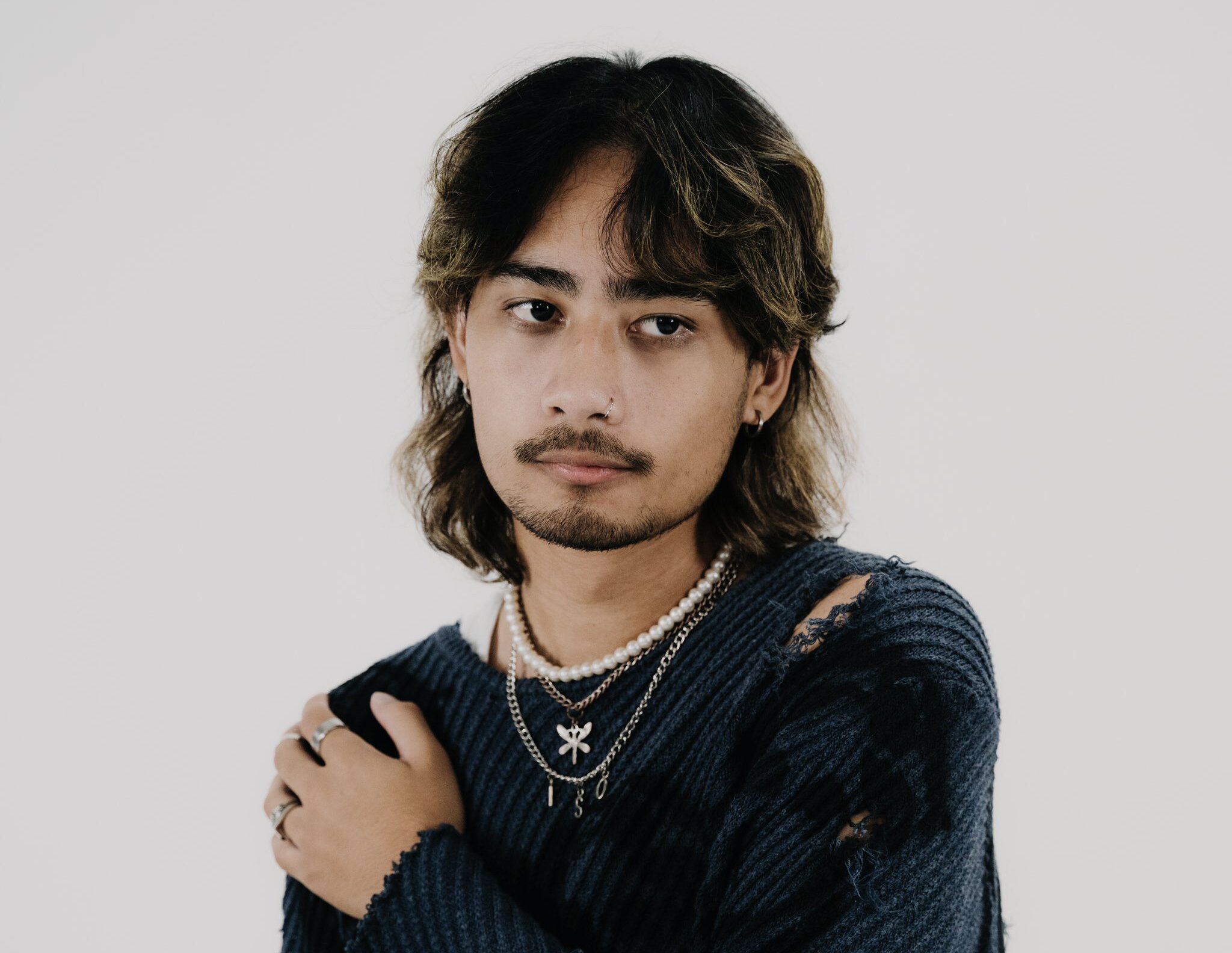 In the bass and trap spaces, ISOxo is quickly bubbling to the top of the list of emerging acts to keep an eye on. Following his link up with RL Grime, “Stinger”, the Dancing Astronaut Artist to Watch in 2021 inductee is back to releasing on Grime’s fledging Sable Valley imprint. This time he’s releasing in solo fashion with what is sure to be another festival set ignitor in “Aarena”.

Featuring a familiar sample from Natasha Bedingfield’s “Pocket Full of Sunshine”, ISOxo takes us away on a wild ride through the low end of the spectrum. Fans have been clamoring for the previously unnamed ID’s release since the San Diego-native used it to close out his “KIDSGONEMAD” set from RL Grime’s Halloween IX virtual festival last fall.

“Aarena” marks ISOxo’s second release of 2021, and it is his first solo release of 2021, signaling to a steep upward trajectory for one of RL Grime’s brightest mentees. Listen to “Aarena” below.