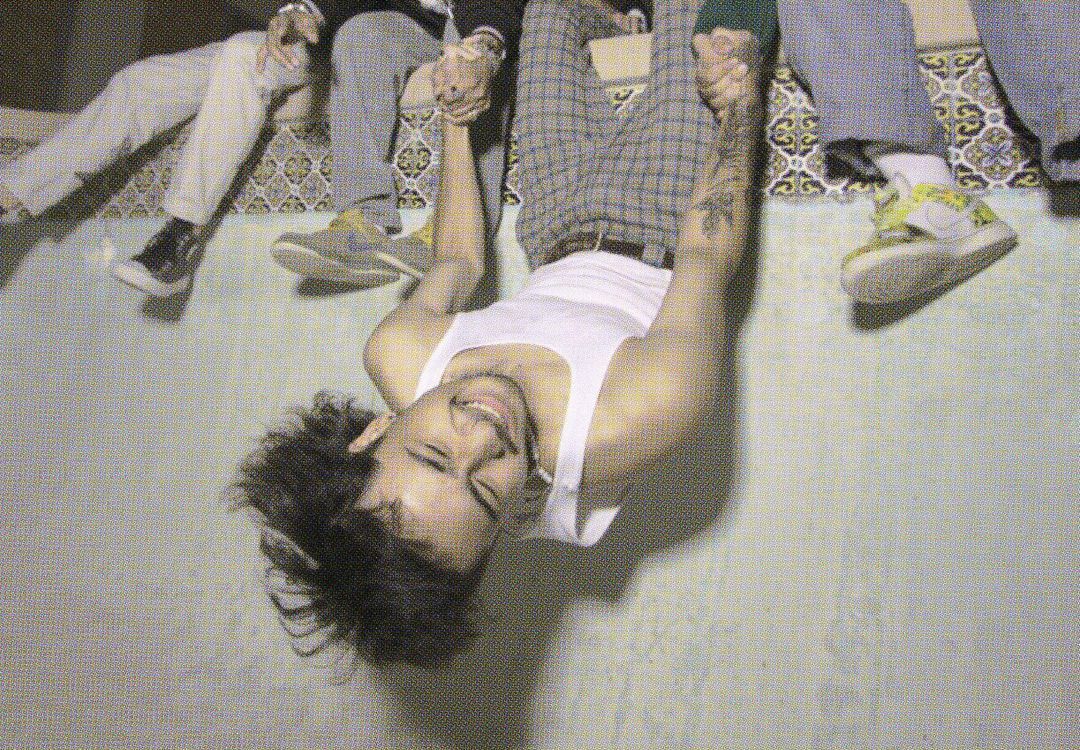 ISOxo continues his mission to tear up the trap world by unleashing his ID-filled Nightrealm EP on RL Grime’s Sable Valley. The native San Diego DJ was one of Dancing Astronaut’s Artists to Watch in 2021 and his growth since getting that nod has been overwhelming. The budding trap star is building on the success of his April career-altering collaboration with RL Grime, “Stinger,” which debuted as the intro to the latter’s “Halloween IX” mix. ISOxo impressed as one of the openers for RL Grime’s Halloween event with his KIDSGONEMAD set that also served as a method to usher in a new era of ISO. The ID-laden set featured all five of the tracks now on his the Nightrealm EP and now, almost a full year later, we get the official release of the producer’s biggest project to date.

Nightrealm features a lone pre-EP single, “Aarena,” along with four previously unreleased tracks. If you’re a fan of trap and bass, you’ll certainly recognize these tracks from the past year’s sets, including those from RL Grime, Ekali, Knock2, and more. ISOxo himself has been playing out parts of the EP going back all the way to at least 2019. In a recent AMA on his Instagram story, he said “Click” had been in the works for almost four years.

ISOxo is proving to be a staple on Sable Valley, with the full EP as well as three of his last four singles having been released on the label. This made him an obvious choice to play in support of the King of Trap on his ongoing Sable Valley: Community Outreach Tour.

The young trap prodigy is sure to start popping up on more and more lineup announcements in 2022 and beyond. After an impressive debut EP, ISOxo is heading to Los Angeles for his official Nightrealm EP premiere, put on by Brownies and Lemonade. The initial venue sold out in under four hours, and was moved to a bigger venue soon thereafter to help accommodate rabid fans’ desire to witness the full EP live.

ISOxo calls Nightrealm an “escape.” “Nightrealm can be anything you want,” but “you just have to wait until the project drops,” he’d said prior to its release. With the project is finally here, all that’s left to do is listen and escape deep into the Nightrealm and all of its trap bliss.