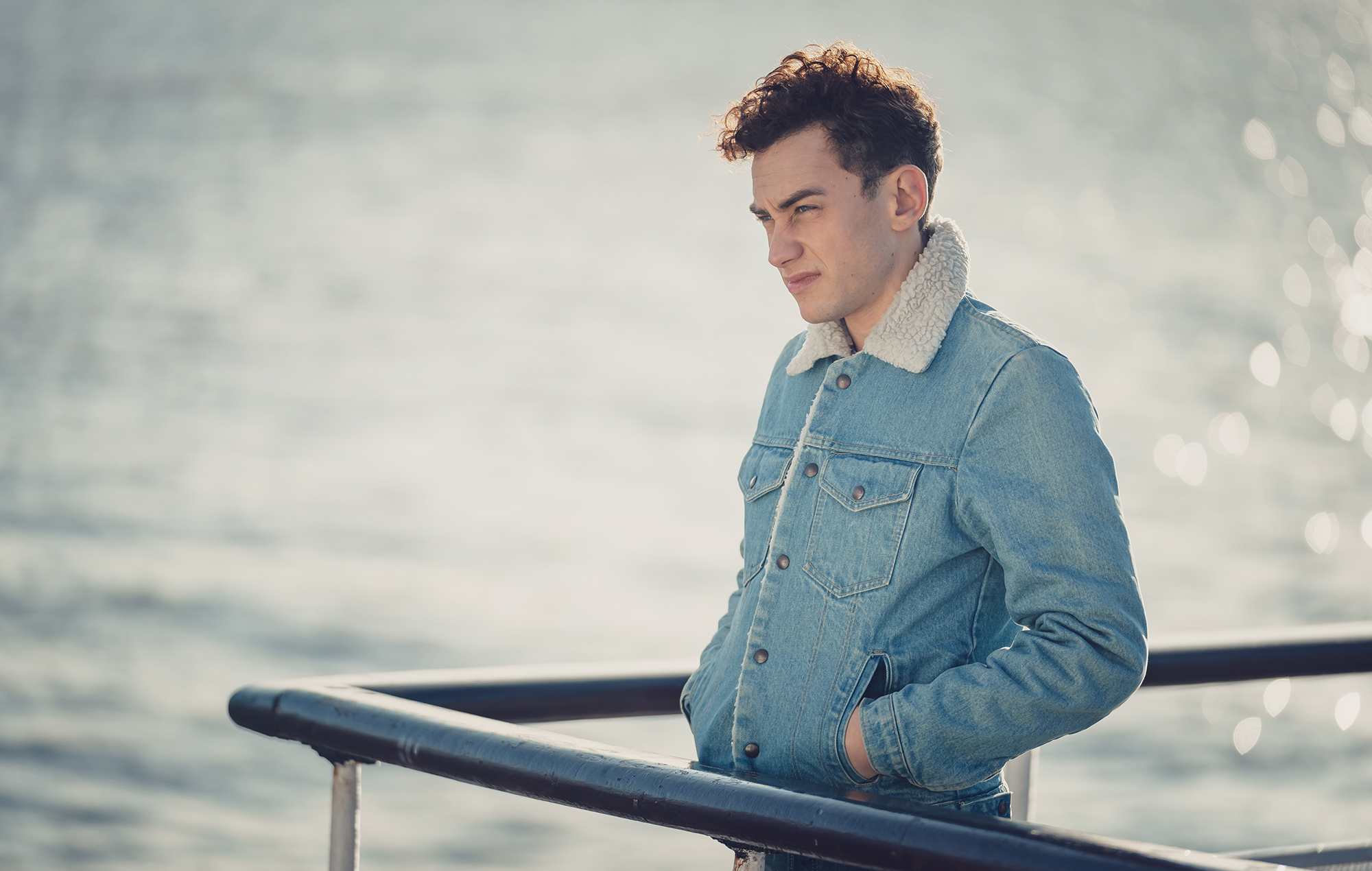 The full list of nominations for the 2021 National Television Awards has been revealed, with It’s A Sin receiving several nods.

Russell T. Davies’ landmark drama about the AIDS crisis received a nod for Best New Drama, going up against Normal People, Bridgerton and Des, while Years & Years musician Olly Alexander is nominated for Best Drama Performance for his role as Ritchie Tozer.

Line of Duty has been nominated for four awards, including Best Returning Drama and acting nominations for Vicky McClure, Martin Compston and Adrian Dunbar, who will all be vying for the award of Best Drama Performance.

Every category in The National Television Awards is voted for by the public, and the ceremony is set to take place in September at the O2 arena in London, hosted by Joel Dommett.

Ricky Gervais’ Netflix series After Life has been nominated for Best Comedy alongside Friday Night Dinner, Sex Education and The Vicar of Dibley.

Check out the full list of nominations here. Viewers can vote for their favourite shows from here, until Thursday September 9 at midday.

In a five-star review of It’s A Sin, NME wrote: “By telling this story through the eyes of warm, flawed and sometimes frustrating characters you’ll care about, it offers a heartbreaking reminder of the countless lives claimed by HIV/AIDS.”

Earlier this year, Davies confirmed that there would not be a second season of It’s A Sin. He explained the Channel 4 drama “said everything I wanted to say” in its five-episode run.