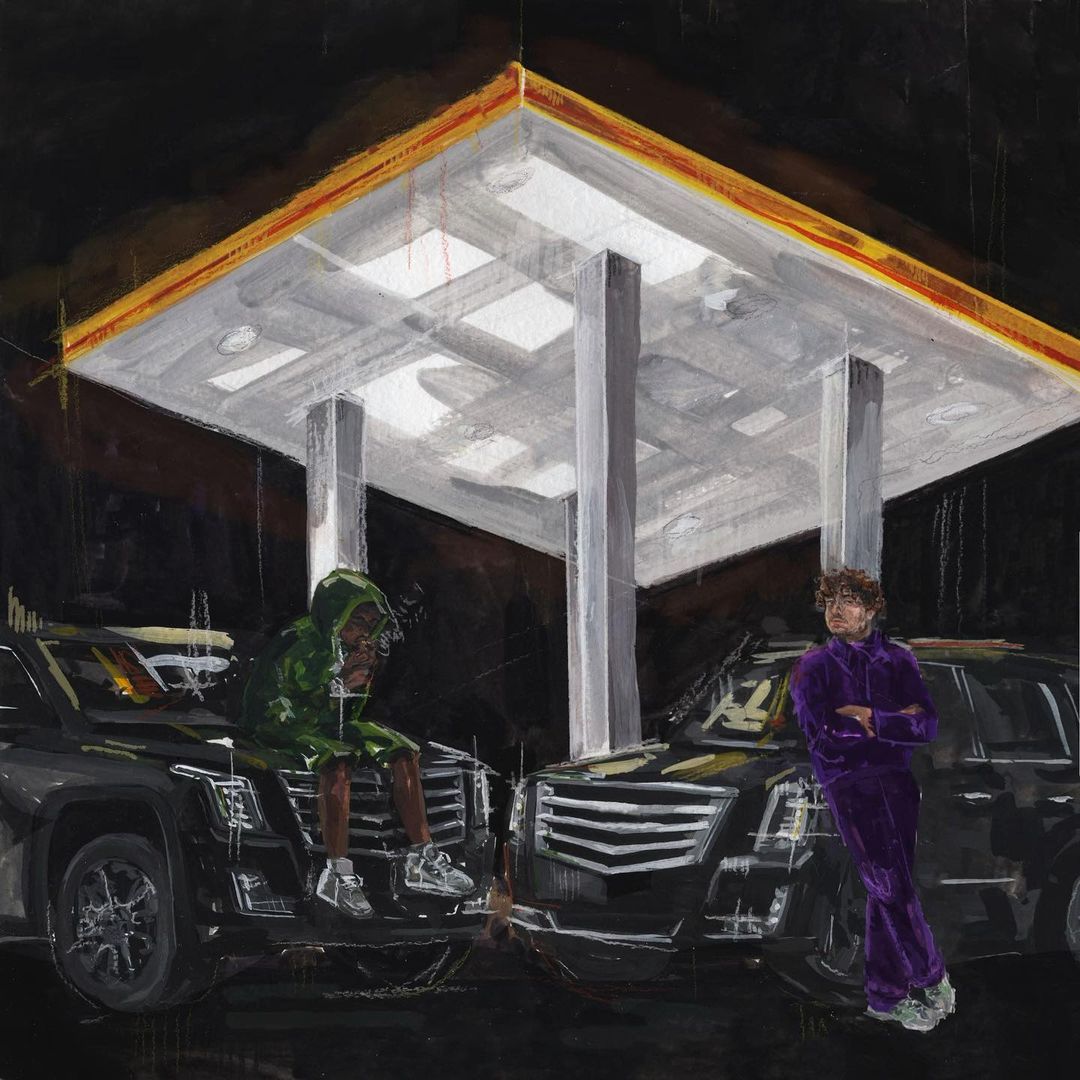 After capping off a successful 202 with his debut album, That’s What They All Say, Jack Harlow is aiming to continue that momentum with his latest single “SUVs (Black On Black).”

Also guesting Pooh Shiesty, Harlow spoke about their collaboration to Zane Lowe on Apple Music 1. “The reason I wanted to work with Pooh is I had been listening to a lot of him,” Harlow said. “He’s just one of those fresh voices this year, and I feel like he and I are just kind of rising at this similar time. I felt like it was a bop he could handle. You know, there’s certain beats you feel like only certain artists can get on, but this felt like something for him. I knew he would eat this, so it just made sense, and it felt organic because we had just started getting cool, and I had a record for him.”