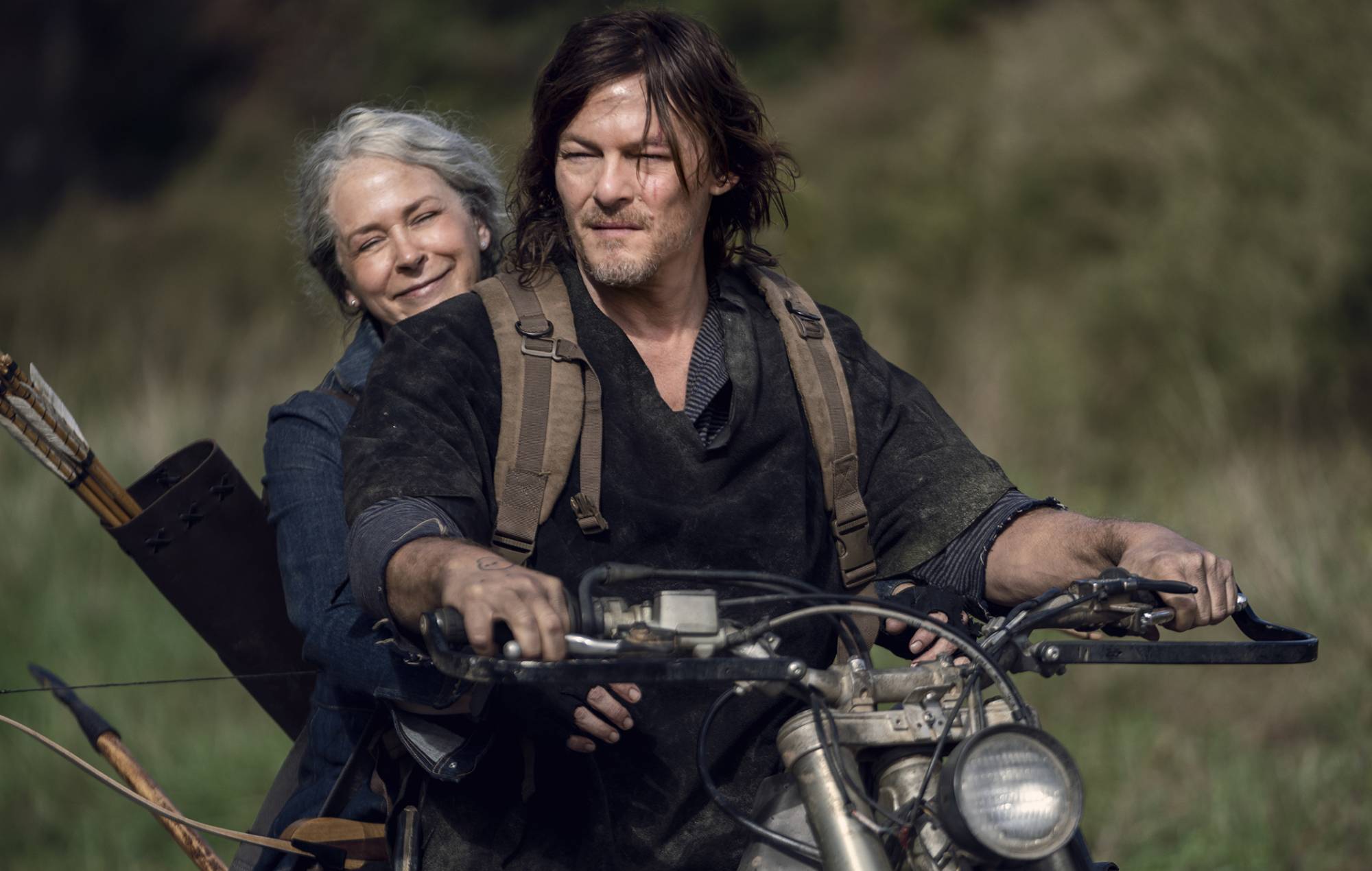 Handforth Parish Council hero Jackie Weaver has been given a zombie makeover to help launch a new video call service.

Entitled ‘The Working Dead’, the new service has been launched to mark the arrival of all 10 seasons of The Walking Dead on Star on Disney+ this Friday (July 2).

A team of make-up artists spent three hours transforming 62-year-old Weaver using state-of-the-art prosthetics into a zombie, in a comedy video you can watch here.

“It has been over a year of video conferencing, needless meetings about meetings, people talking over each other and sitting in front of a screen. As a keen zombie enthusiast, I definitely could have used it for one particular Handforth Parish Council Meeting. I love my new look,” said Weaver.

She shot to fame after a council meeting, held over Zoom last December, descended into chaotic scenes as rows broke out over town planning.

Rants such as “read the standing orders” and “you have no authority here Jackie Weaver” from the meeting also went viral following the meeting. They are also often quoted back to her.

The viral Handforth Parish Council meeting was also reimagined as an indie song at the time.

Meanwhile, The Walking Dead writer Jim Barnes recently shared a first-look at the script for the show’s 11th season.

The show’s final season is set to premiere on AMC in the US on August 22, while it will air in the UK the following day on August 23 exclusively on Star on Disney+.