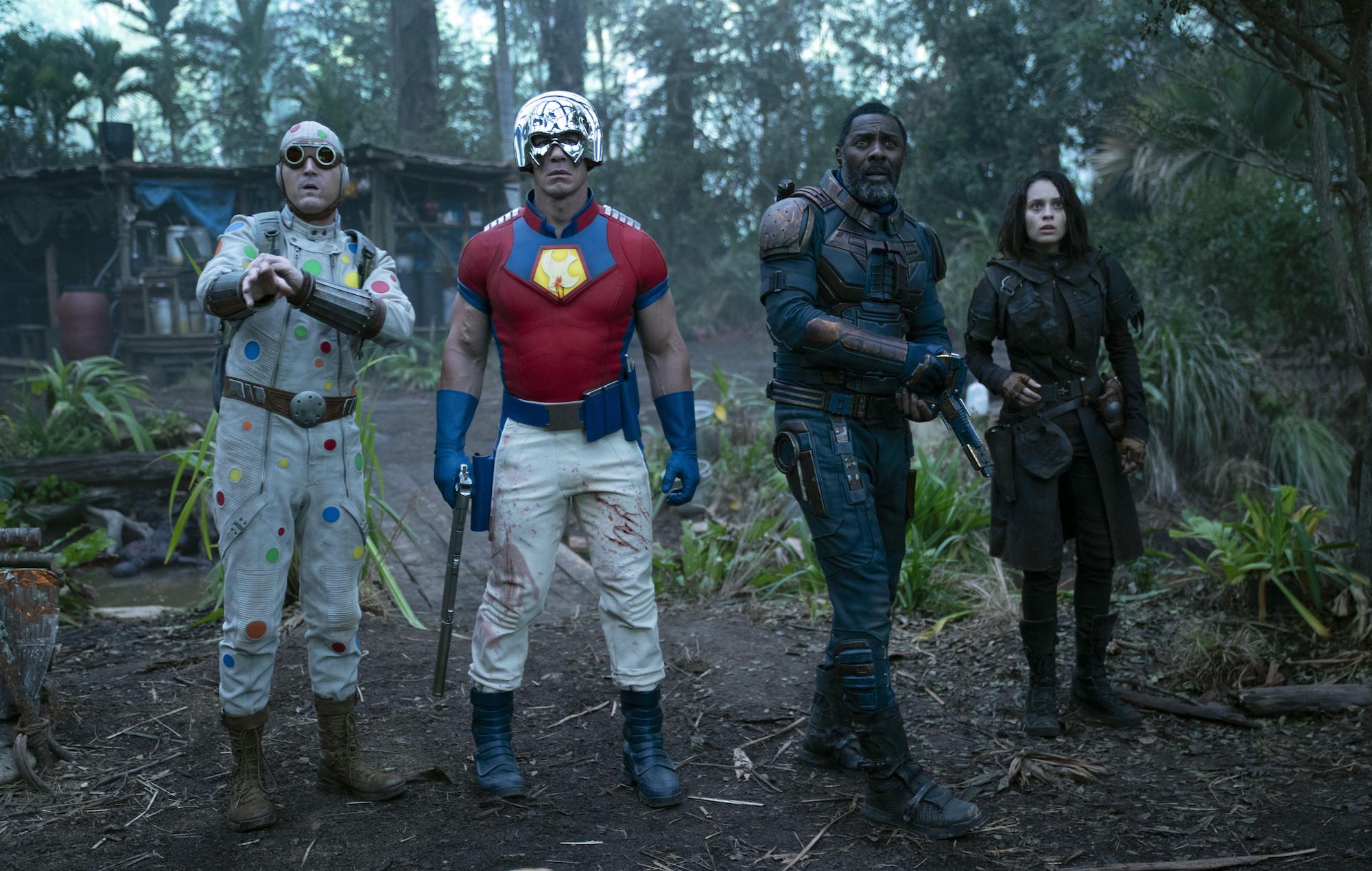 James Gunn has opened up about the one Suicide Squad character that he couldn’t bring himself to kill off in his latest film.

While Gunn kills off several characters in the opening scene of his latest film, The Suicide Squad, he revealed to Variety that there was one character he couldn’t bring himself to kill, even though it was in his original plan to do so.

Gunn revealed that he killed off Ratcatcher 2 in the development stage but admitted that he couldn’t do it because the character was too “sweet” to kill. He also said he was concerned the death could have been too dark.

And the main character who died was Ratcatcher 2. She was so sweet, I just felt like it was just too dark. Not that we don’t love Polka Dot Man. We do. I just couldn’t [kill Ratcatcher 2]. So I relented.”

In its four-star review, NME called the film “a bombastic, full-throttle romp that’s easy to follow whether you’re a DCEU stan or not.”

Elsewhere in the DC Extended Universe, Michael B. Jordan is reportedly developing a new Superman project.

Collider claims that Jordan’s production company, Outlier Society, is working with streaming service HBO Max and that a writer has been hired to develop a script.