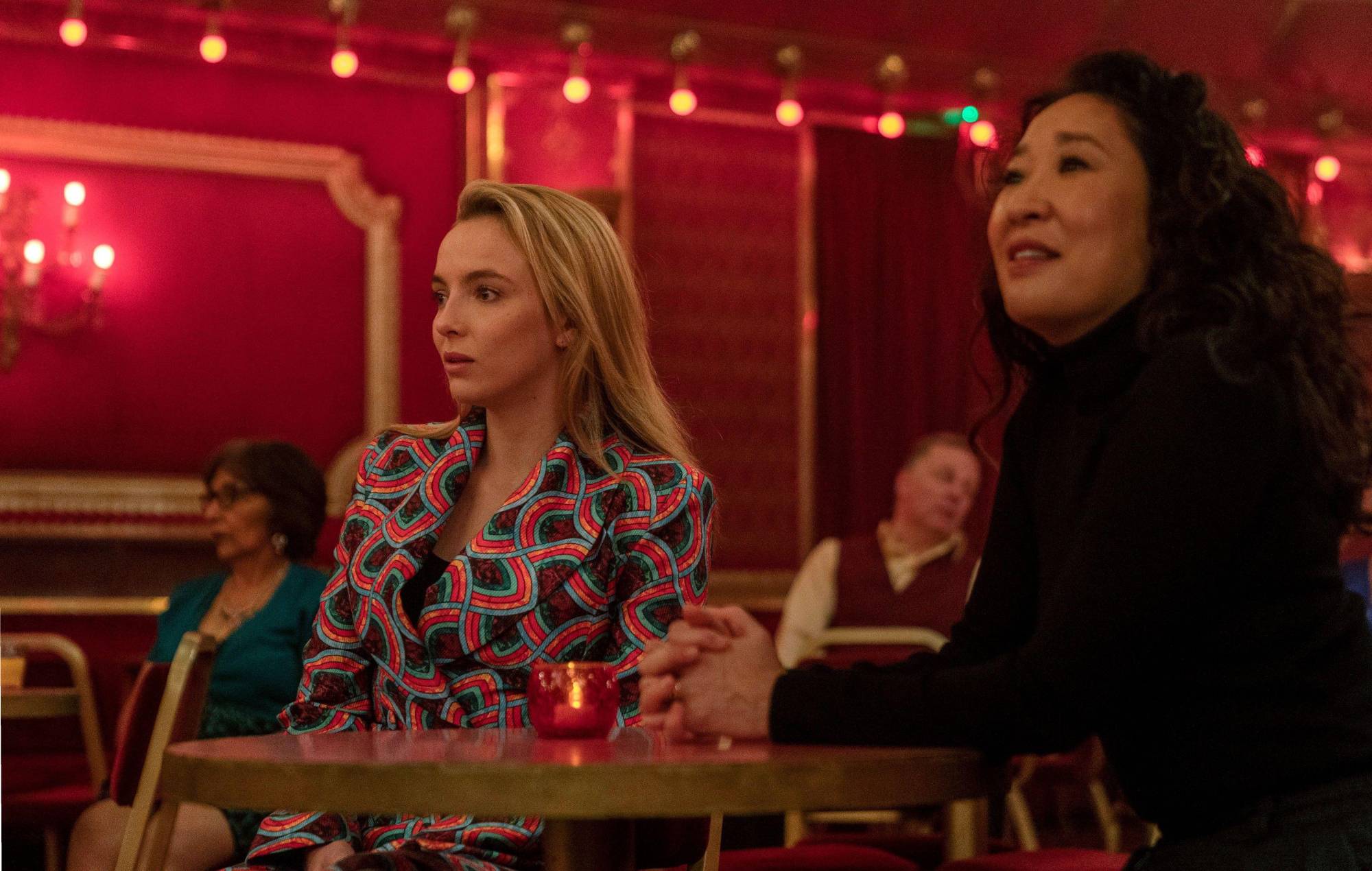 The actor, who won an Emmy for Outstanding Lead Actress in a Drama Series in 2019 for her turn as the chameleon assassin, will reunite with co-star Sandra Oh for the final time in the show’s fourth season next year.

Speaking to Digital Spy about leaving the show behind, Comer said: “It doesn’t feel different, but I suspect it will in a couple weeks’ time.

“I definitely had a moment when I looked at the clapperboard the other day before doing a take and I was like, ‘Oh God’. I was thinking about the moment when that’s going to be the last take, I felt a bit emotional.

“We have two more blocks to go before we can let that get the better of us. At the minute, it’s full steam ahead and focusing on doing the best job at hand. It’s going to be bittersweet.”

While Killing Eve comes to an end next year, it’s been reported that numerous spin-offs are in the works – although no specific details have been released.

In the announcement of the show’s final season, Comer said: “Killing Eve has been the most extraordinary journey and one that I will be forever grateful for. Thank you to all the fans who’ve supported us throughout and come along for the ride.

“Although all good things come to an end, it’s not over yet. We aim to make this one to remember.”