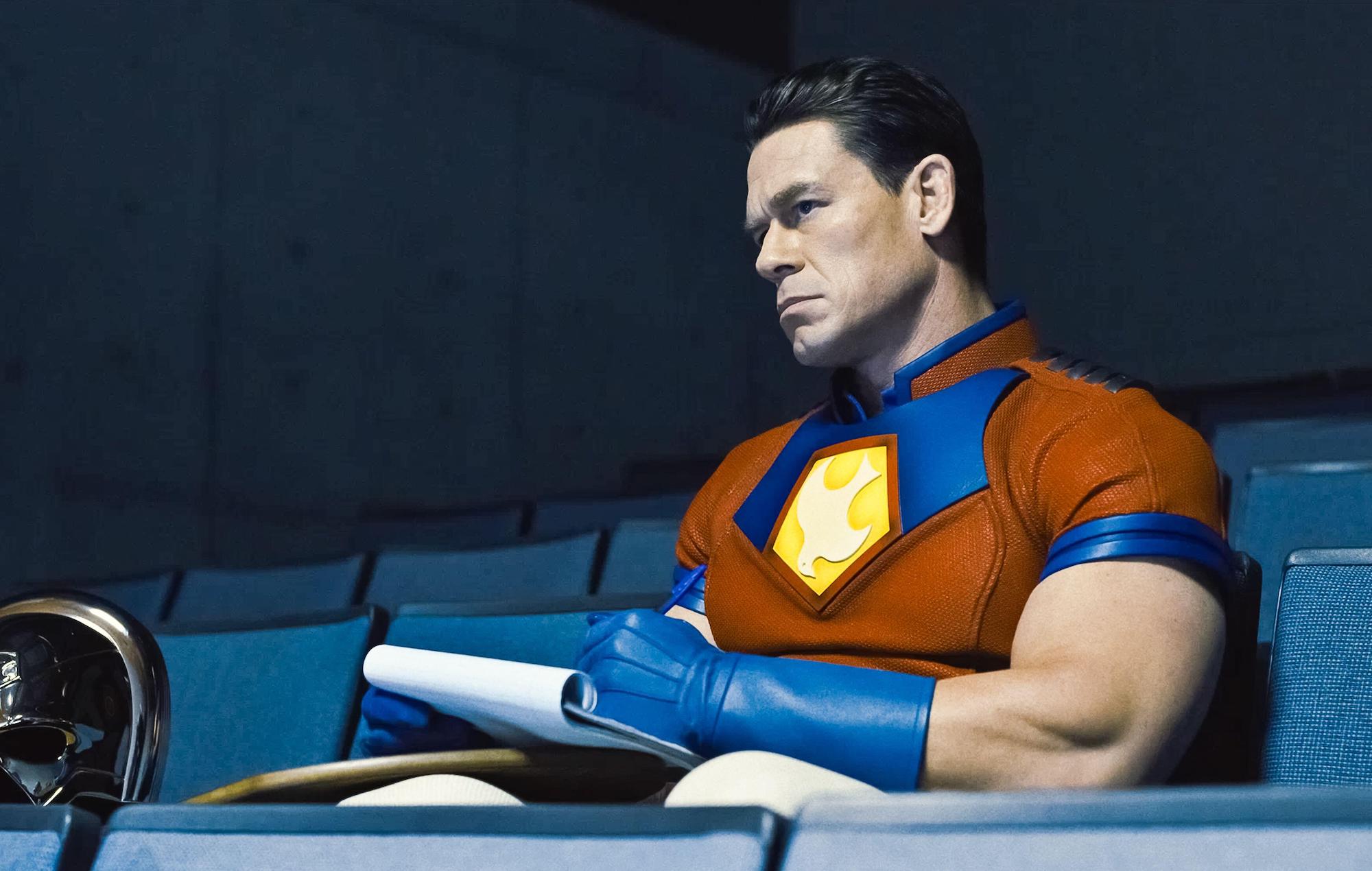 The new film is described as being set amid the final days of the “most consequential presidential election in history.”

Turner-Smith, star of Netflix‘s Queen & Slim, will play an “idealistic young journalist” who joins forces with her idol (played by Cox). The pair then discover a conspiracy that places the “fate of the election, and the country, in their hands,” according to The Hollywood Reporter.

Brian O’Shea of the movie’s financers The Exchange said in a statement: “We’re incredibly excited to partner with Kathy Bates and John Cena on The Independent.

“Kathy’s exceptional acting skills, paired with Cena’s global appeal and ability to transform on-screen, makes them incredible additions to this film. We couldn’t be happier that they’ve signed on.”

The Independent will follow Cena’s recent turns in The Suicide Squad and Fast & Furious 9, though the star recently discussed how he made a lot of “bad movies” when starting out in his acting career.

The actor cited films like The Marine and 12 Rounds as entries in his less successful body of work, and said that the shift from the wrestling ring to the big screen was a struggle.

“I used to chastise people for not working as efficiently as the WWE. And as a young man, I failed big,” he said. “I was judgmental and I was apprehensive and I wanted to be back in the ring because I loved that immediate gratification.”

Elsewhere, Brian Cox will return as Logan Roy in season three of HBO‘s Succession this month, with the new season premiering at the London Film Festival in two weeks’ time.