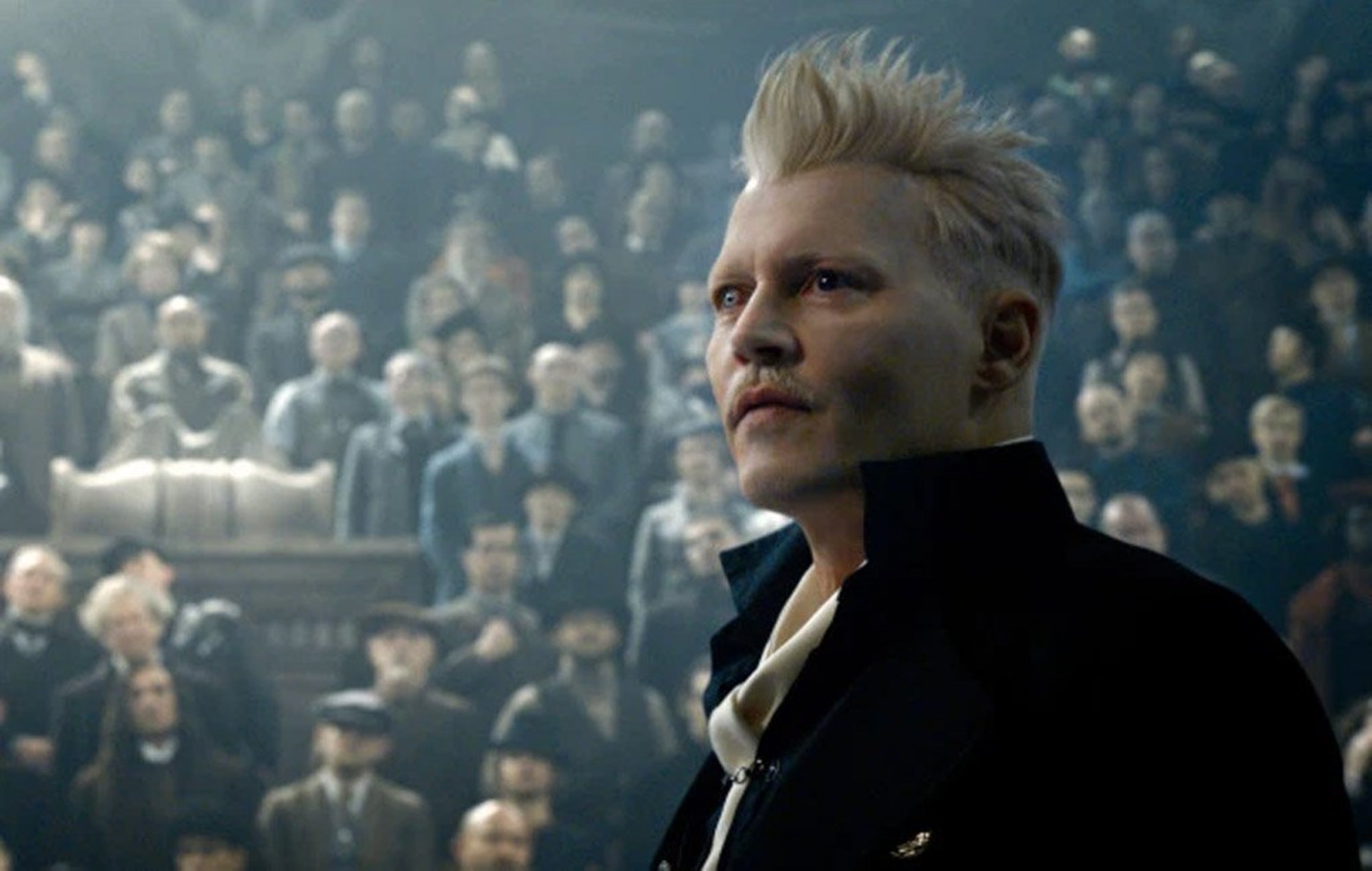 The Donostia is the festival’s highest honorary award, with Depp described in their official statement as “one of contemporary cinema’s most talented and versatile actors”.

He will be presented with the Donostia award at the Kursaal Auditorium on Wednesday (September 22), during the 69th edition of the festival. Previous winners include Judi Dench, Viggo Mortensen, Sigourney Weaver and Penelope Cruz.

The announcement post doesn’t mention Depp’s recent controversies, after he lost the bid to overturn a libel case that concluded he assaulted his ex-wife Amber Heard.

The ruling led to Depp being asked by Warner Bros. to resign from his role in the Fantastic Beasts franchise, with Mads Mikkelsen set to replace him.

Depp has appeared at the San Sebastian film festival twice before, with Terry Gilliam in 1998 and later in 2020 for Crock Of Gold: A Few Rounds with Shane McGowan.

The actor’s career began aged 21 when he starred in A Nightmare On Elm Street. He’s since become noted for collaborations with Tim Burton in Edward Scissorhands, Ed Wood and Sleepy Hollow, along with the Pirates Of The Caribbean franchise as Captain Jack Sparrow.

In recent years, his output hasn’t been quite so significant – starring in The Lone Ranger, Black Mass, Murder On The Orient Express, and 2020’s Minamata.

Depp is reported to have worked on new music with Jeff Beck for his upcoming album, with the actor also a musician for supergroup Hollywood Vampires.