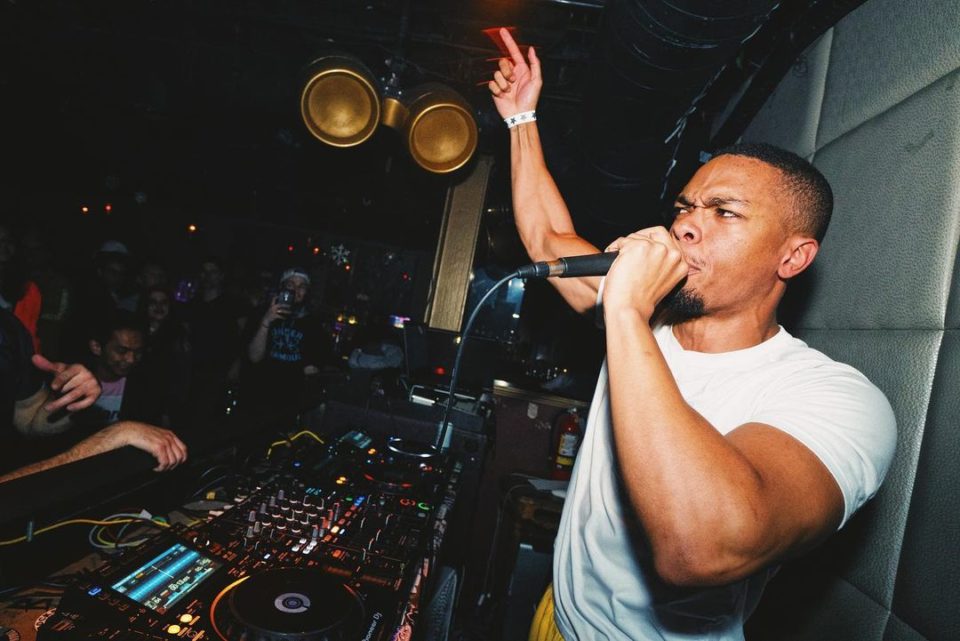 Jon Casey is gearing up to release his debut album Harsh Reality on July 30, and in anticipation of the benchmark to come, he’s kickstarting the rollout with the LP’s first single “B.T.T.” Previously a sought-after ID, “B.T.T.” provides a taste of the eclectic sounds that can be expected from Casey’s upcoming full-length exposé.

Profiled in Vol. 31 of Dancing Astronaut‘s 5 Under 15K series in July of 2020, Casey has continued to feverishly rise up the ranks of the bass scene. After teaming up with Capshun in June to disperse “Fever Dream,” Casey and his electronic footprint are poised to be ever-expanding, and although what’s to come from the ascendant act is enticing, what’s below is satiating. “B.T.T.” is out now via Dome Of Doom.