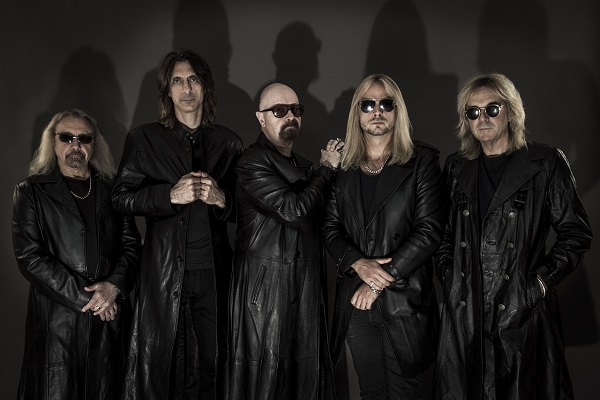 Judas Priest recently passed their 50th anniversary, and the band is releasing a comprehensive box set in honor of the milestone

Judas Priest are commemorating their 50th anniversary with plenty of tour dates, but now, the metal band has also announced limited-edition “Reflections” box set in honor of the milestone. The set will arrive in the fall of 2021.

The “Reflections” box set is choc-full of Judas Priest music, including every Priest studio and live album ever released, from from 1974’s “Rocka Rolla” to 2018’s “Firepower,” as well as 13 previously unreleased discs. In total, the collection packs a whopping 42 CDs.

The set also features photos taken by photographer Ross Halfin and autographed by the members of Judas Priest, including Rob Halford, Glenn Tipton, Ian Hill, Richie Faulkner and Scott Travis. Other goodies in the package include a British Steel razor blade, a memorabilia book with tour posters and a British Steel tour program. Artist Mark Wilkinson designed the box, which retails for $479.98.

“If there’s one box set you should have in your heavy metal collection it should be this one. It’s immortal — proclaiming and truly representing metal for over 50 years — flying the flag and proudly leading the way inspiring many bands throughout the years. This 42-CD selection says it all — it’s a big part of metal history and as such will live forever,” Tipton added.

Judas Priest are also offering a less extensive option via a track compilation on vinyl LP and CD. For information and to pre-order, go here. The sets will arrive Oct. 15 via Sony Music.