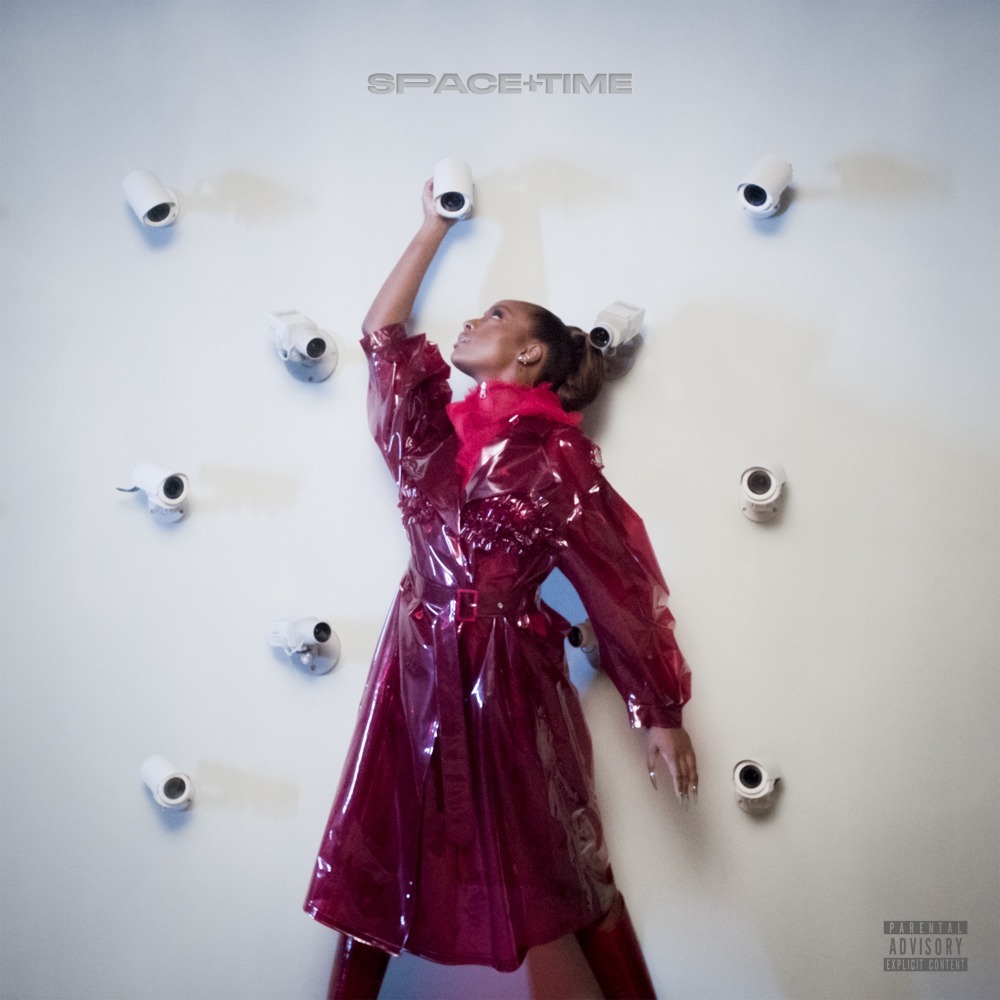 It’s been a while since Timbaland lent his production talents to an entire album, and that is what the legendary producer has done with Justine Skye.

Her first project since Bare With Me, Justine has released Space & Time, produced in its entirety by Timbo. “My story and my sound finally unite,” Skye says about the project. “I’ve never been as vulnerable or as candid as I am on this album. I’m really laying it all out, having fun, talking sh*t, and being me. I keep calling this the bad b*tch manual because that’s exactly what it is for me.”

Coming in at eleven songs, the album is led by “Intruded” and “Twisted Fantasy.” The likes of Rema and Justin Timberlake make appearances, as well. To accompany the album, Skye has also released a documentary chronicling its creation. Stream and watch both the album and documentary, below.