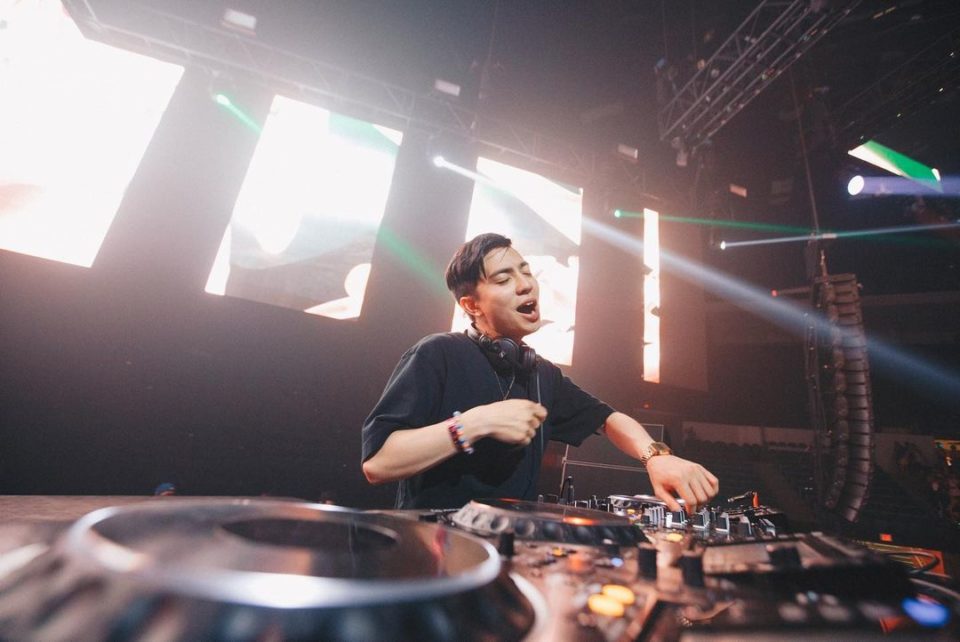 There’s a first for everything, the adage goes. This, of course, includes the first official The Making of a Paracosm remix.

After taking the fourth position on Dancing Astronaut‘s record of the Top 20 Electronic Albums of 2020, Kasbo‘s answer to the widely lauded Places We Don’t Know gets a second wind with a Manila Killa-orchestrated spin of the Vancouver Sleep Clinic-assisted “Lune.” Over the past several years, the name “Manila Killa” has become synonymous with a gold standard of mid- and downtempo stylings with cerebral threading. Lucidly, he gilds “Lune” with a touch of the contemplative, a touch of the cinematic, fashioning a take that Kasbo professed himself to be “honored” to release, following his long-term Manila Killa fandom.

Manila Killa’s adaptation of The Making of a Paracosm tracklisting can be taken for a spin below and likely preludes further official remixes soon to follow.