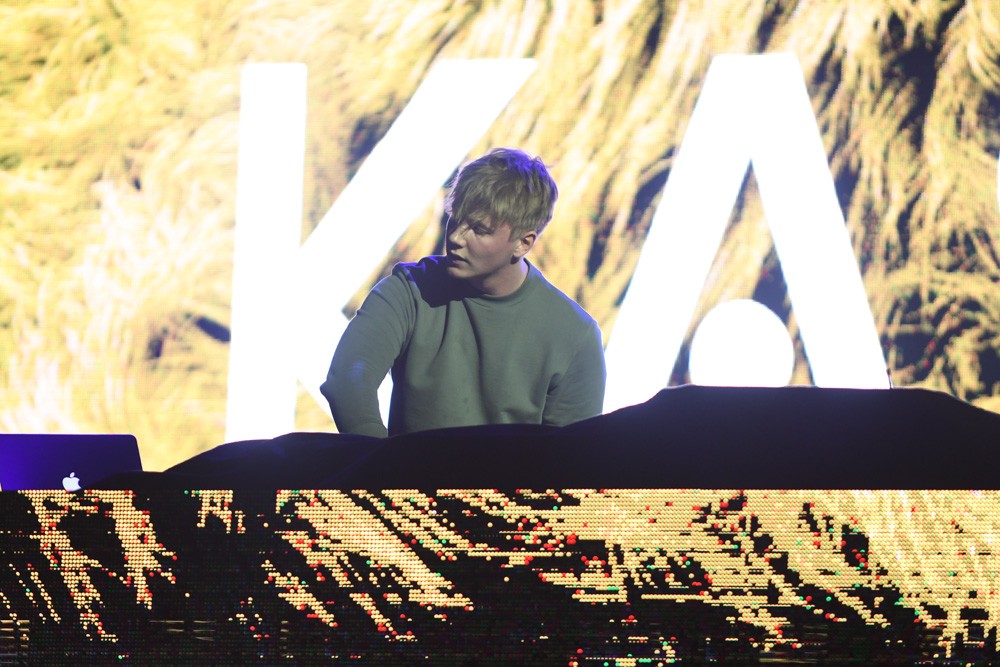 Swedish producer Kasbo’s lauded sophomore LP, The Making of a Paracosm, recently received a partial, yet equally striking, makeover from some of dance music’s finest. The original project dropped in October of 2020, and it snagged the a top five position atop Dancing Astronaut’s Top 20 Electronic Albums of 2020. Characterized by its visceral reflection of the producer’s personal life, The Making of a Paracosm‘s critically acclaimed legacy continues with Foreign Family Collective‘s release of its official remix EP, The Making of a Paracosm (Remixes Vol. 1).

Earlier this summer, Kasbo commissioned Manila Killa for an atmospheric rebranding of his Vancouver Sleep Clinic-assisted “Lune.” Fast forward a bit, and the fully materialized remix EP consists of five total reworks. The supplemental project opens with future-house remix of the LP’s penultimate track, “Show You,” courtesy of Duskus, followed by contributions from Mindchatter, BOIII, and a joint remix of “Blur” from Just A Gent and Rando. Stream The Making of a Paracosm (Remixes Vol. 1) below.