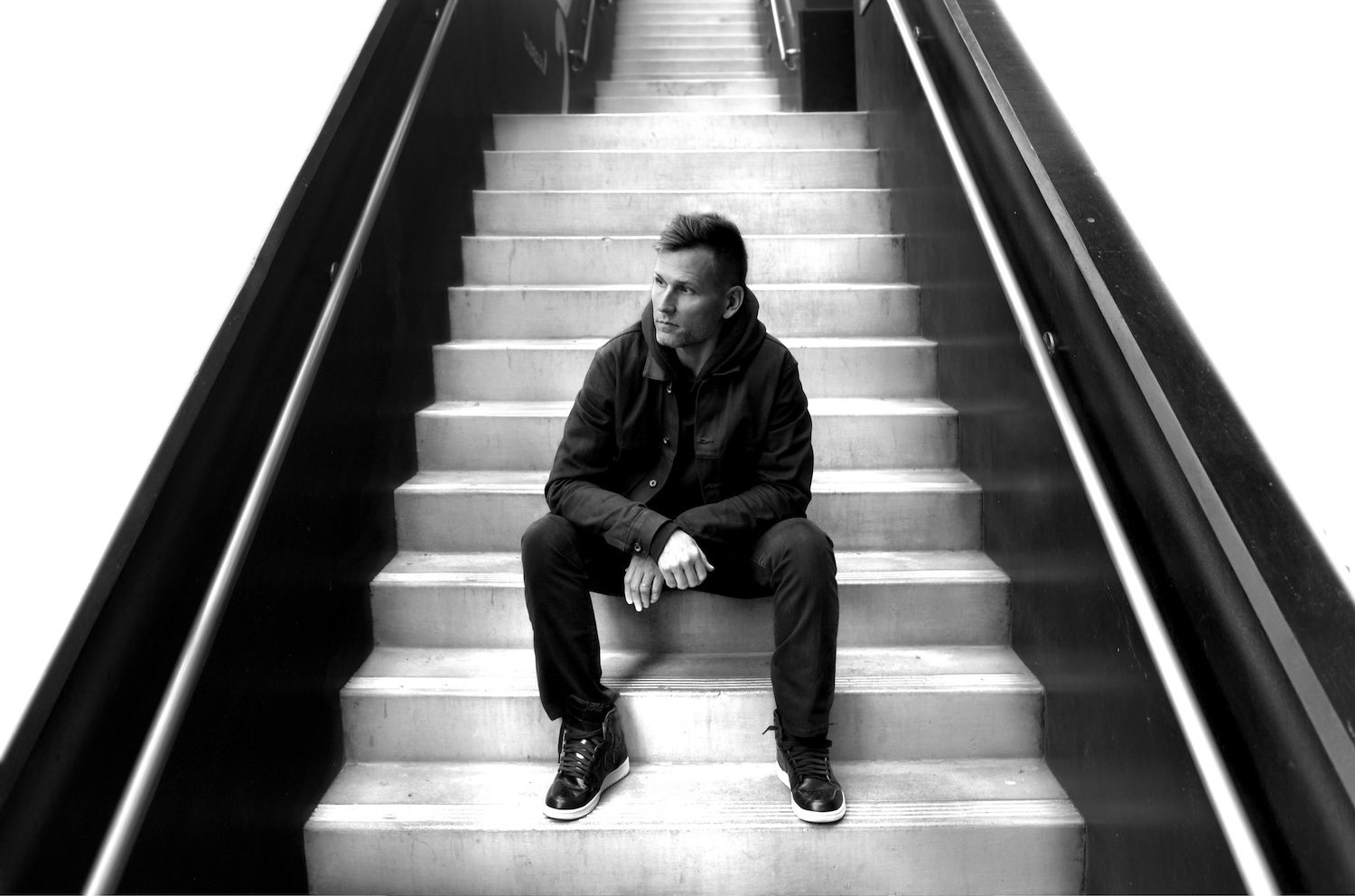 Kaskade made sure to grace fans’ ears with new music primed for a massive Los Angeles takeover that included playing SoFi Stadium on July 17. “Hypnotized” is the fourth single released ahead of Kaskade’s highly anticipated REDUX 005 EP release. Despite not having a release date yet, the project is already coming together quite nicely with previously released singles “Where Did You Go”, “New James Dean”, and “Hot Wheels” preceding the latest tease.

Since its debut in 2014 with REDUX 001, Kaskade’s REDUX EP series has consistently delivered some of the most popular songs from the vet’s catalogue. From “Tight,” to “Nobody Like You,” and many more in between, the REDUX banner has become synonymous with top-notch quality over time. Minting a strong summer comeback as dance floors the world over continue to reopen, Kaskade planted a flag in Los Angeles that saw him performing in the City of Angels three times in as many nights, hitting Academy on July 15, followed by Exchange on July 16, capped with an awe-inspiring SoFi Stadium performance for his biggest solo headlining show to date on July 17.

Listen to “Hypnotized” below.