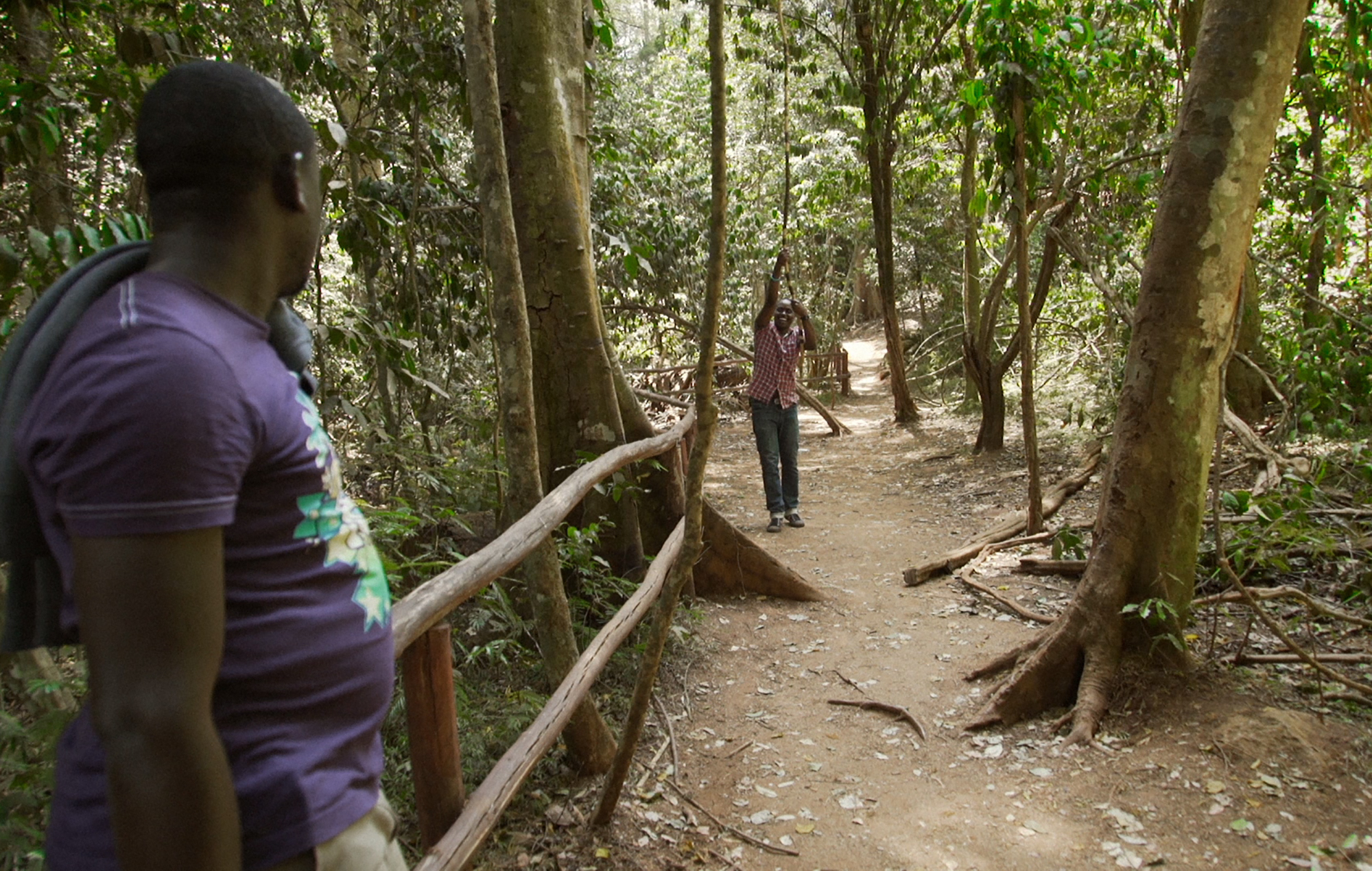 I Am Samuel, an LGBTQ+ documentary about a Kenyan man struggling with his sexuality, has been banned by the Kenya Film Classification Board.

In a statement, the board described the film as “a clear and deliberate attempt by the producer to promote same-sex marriage as an acceptable way of life”.

The board went on to claim that the film was “demeaning of Christianity as two gay men in the film purport to conduct a religious marriage invoking the name of the Father, the Son and the Holy Spirit”.

The film follows the life of a young man questioning his sexuality while growing up in rural Kenya, and his experiences finding acceptance in the country’s capital of Nairobi.

One of the film’s producers, Toni Kamau, has criticised the decision, saying he was “deeply saddened by the discriminatory language used by the government to describe the experiences of people who allowed us into their lives” (via the Guardian).

According to Kenyan law, anyone who engages in what it terms as “carnal knowledge of any person against the order of nature” can face a maximum sentence of 14 years in prison. The country’s constitution states that marriage is a union between two people of opposite genders.

Kamau Ngugi, the executive director of activist group Defenders Coalition, said that the board’s move represented “a sad trend bordering on discrimination and persecution of individuals perceived to have a minority orientation,” adding: “The move is dictated by very intolerant and intrusive religious and cultural beliefs.”

In an interview with NME earlier this year (June 4) director Peter Murimi said he tried to show the “beautiful” romance depicted in the film as well as the country’s oppressive laws.

“Rather than feel bad for them, audiences should feel encouraged by the strength of Samuel and Alex,” Murimi said. “Yes, the law is against you, society is against you, but they find a way to be happy and enjoy life.”