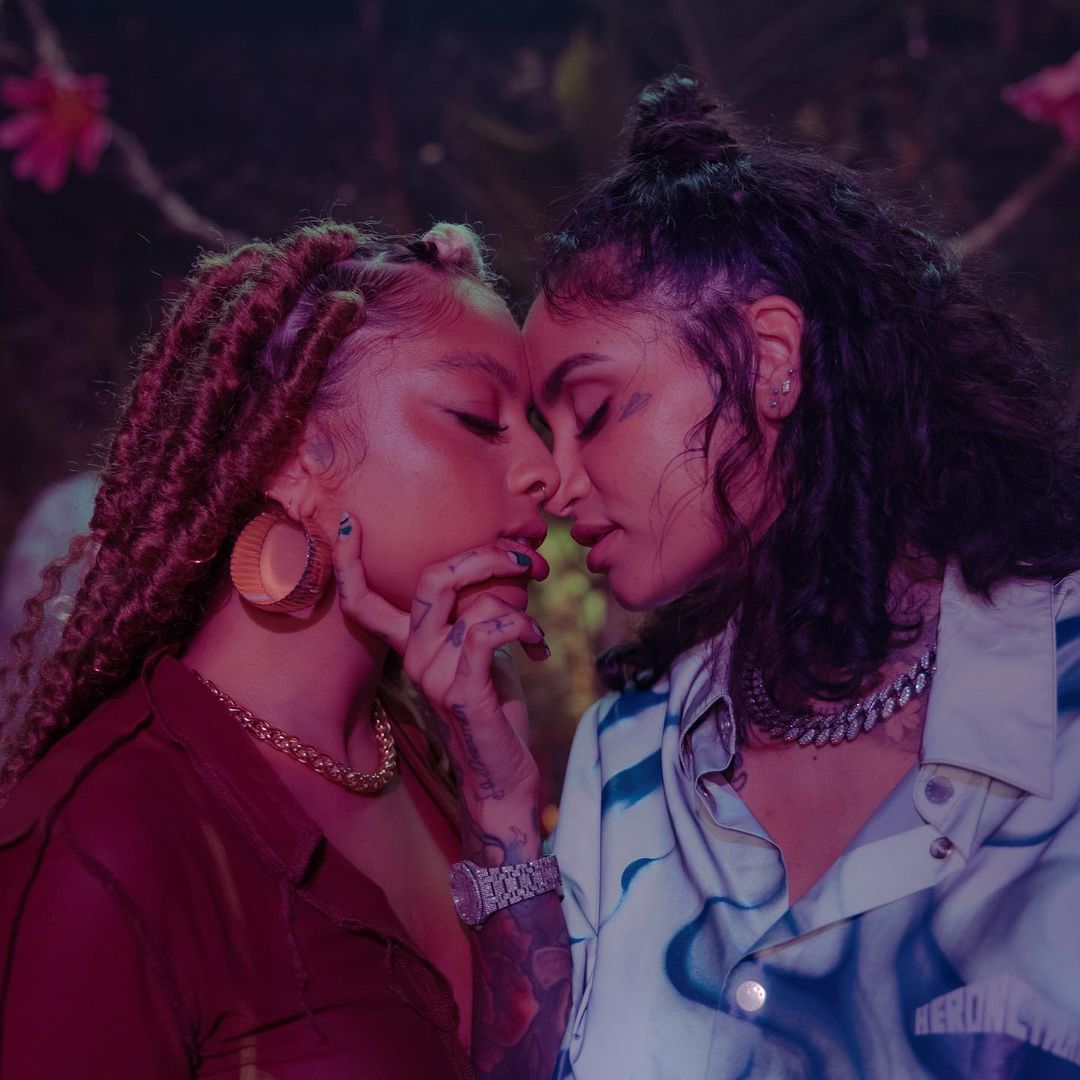 After the success of her debut album, KIKI, fans have anxiously awaited a re-up from Kiana Ledé. That came in the form of “Ur Best Friend,” featuring Kehlani.

A matching set of visuals has now been released. In it Lede, with Vic Mensa as her love interest, celebrate their anniversary albeit there’s trouble in paradise. Suffice to say, Kehlani ultimately takes care of that problem. Directed by Kehlani, the video can be seen below.